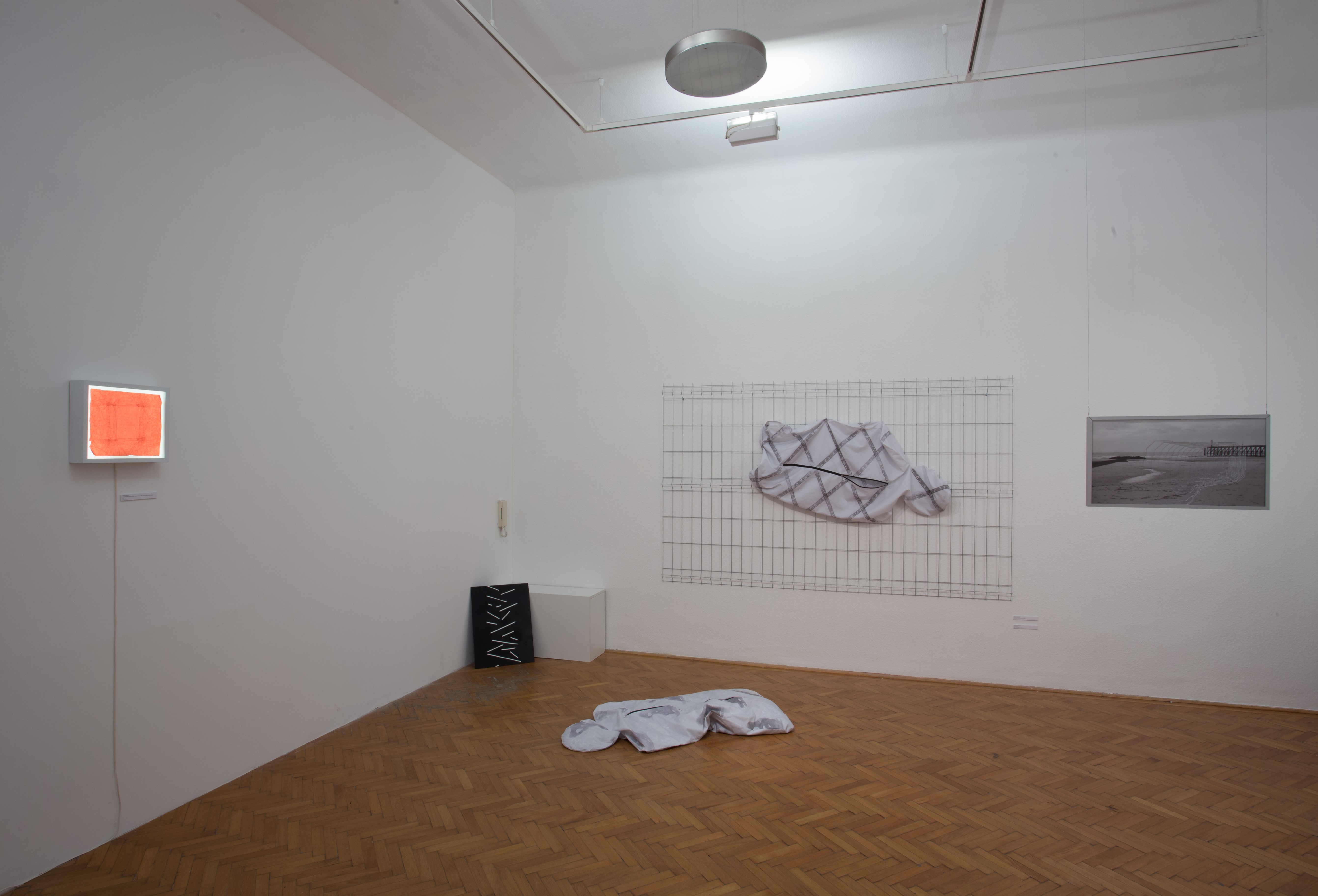 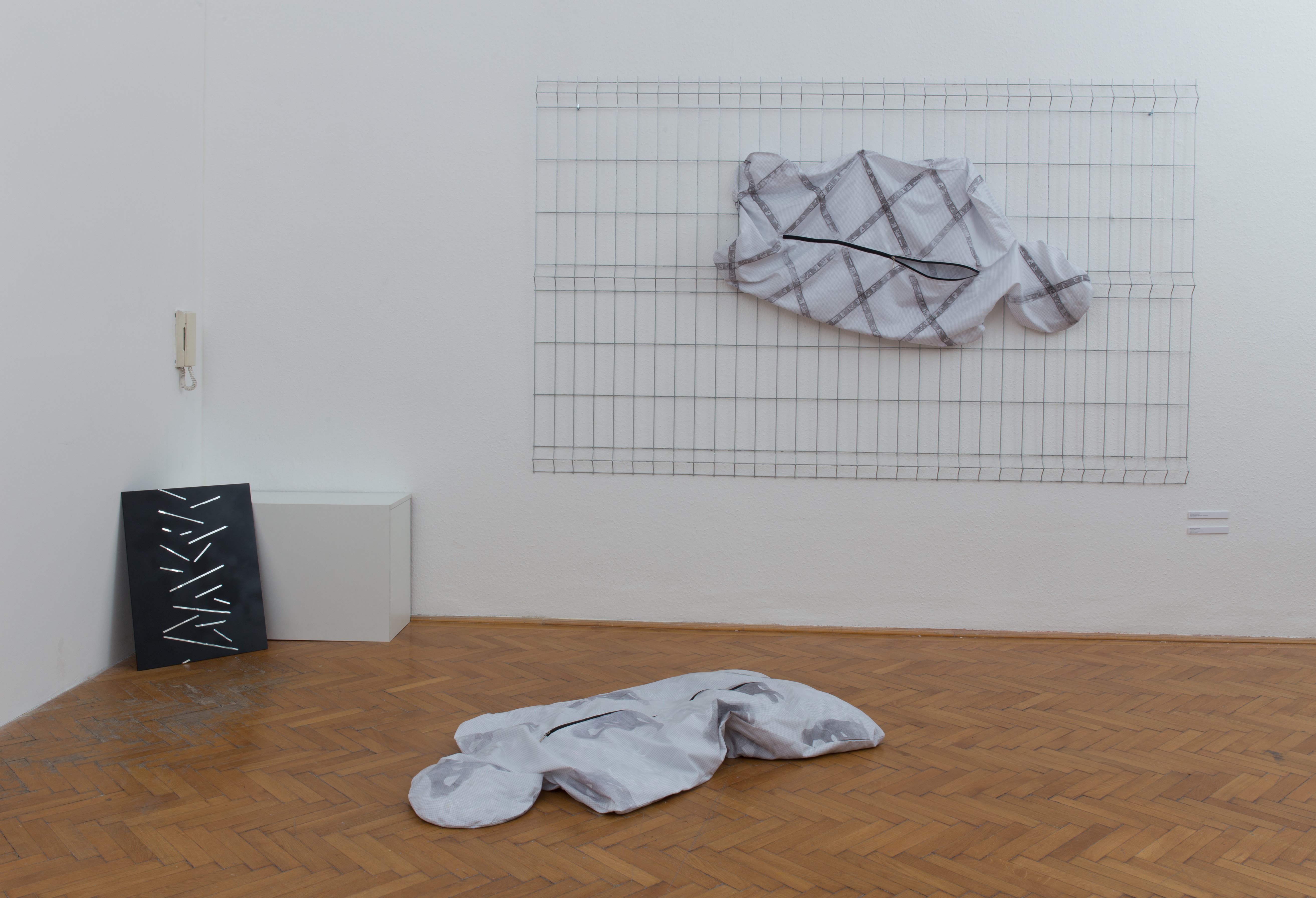 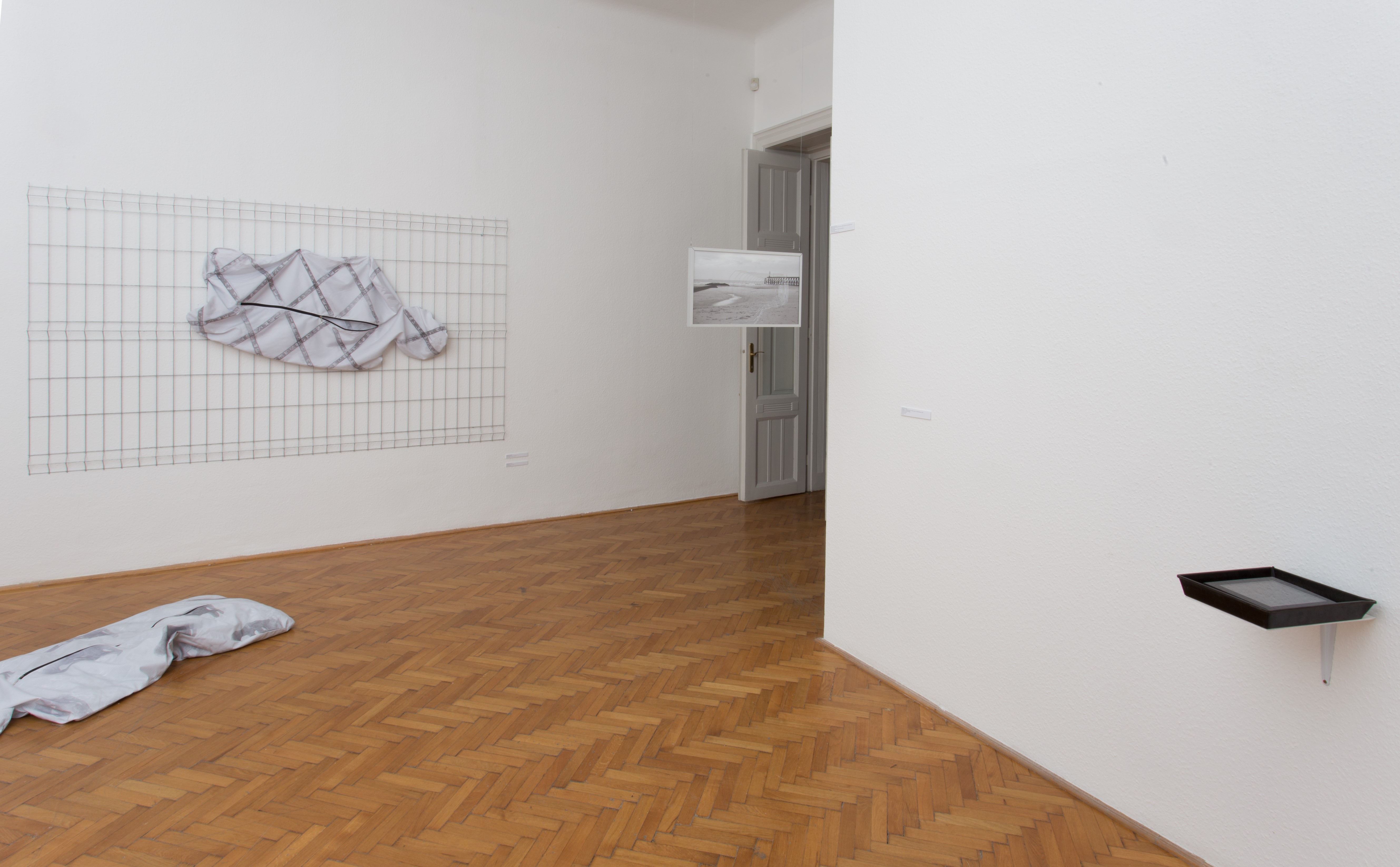 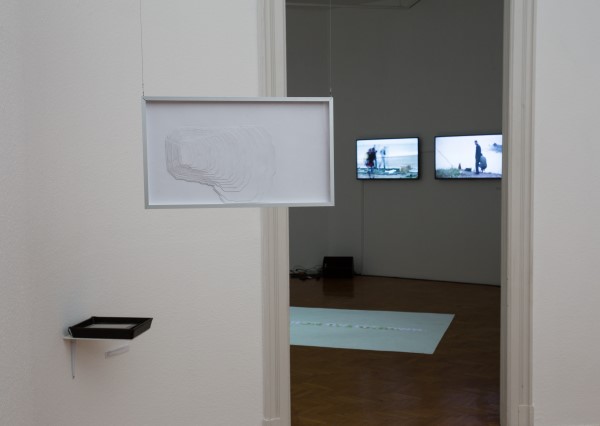 The 2016 autumn season takes off with a joint exhibition of works by Marianne Csáky, Ágnes Eperjesi and Agnieszka Grodzińska in Inda Gallery’s freshly remodelled spaces. The visitor is guided through the show by the common points in the works’ visual languages, and by the thematic dialogues emerging thereof.

Works that record and present the moments of spatial shifts and relocations are displayed in the first room: photograms, collages based on manipulated photographs, and found photos expanded by way of virtual artistic intervention. Here, already at the very start of the exhibition, the visitor can experience vividly how the works stretch their physical spaces and the spaces they depict. And the emerging tensions of space and time find articulation in the voices of personal anxiety, politics, or humor – poetically, objectively or with irony. With the excitement and the elementary underlying intellectual, emotional, existential, cognitive and moral need, and also with the stake of experimenting, the works speak of such themes as the boundaries of personal space and existence; the interaction and mutual impact of crowd and the individual; intervention in the memory of constructed and unconstructed spaces; personal experiences and desires of crossing the various levels of time and localities; or the limits of intimity.

The explorations, observations and statements continue in video works in the second room. Here, the visual language games are used to identify such common points and shared patterns in personal actions that could bridge various geographical spaces and localities; other works present the spatial materialization of the abstract thought; yet others bring the viewer to mentally experience the anxiety caused by the confinement of the living body in a constructed space.

Three-dimensional works, some of them ones that break from two-dimensions into the third, ‘have occupied their places’ in the third room: pictures pierced through by objects; shapes and forms that had been fixed on the wall but ‘jumped off’; the sensual abstraction of the birth of the image; and a row of mirrors repositioned physically and functionally challenge the senses and the mind.