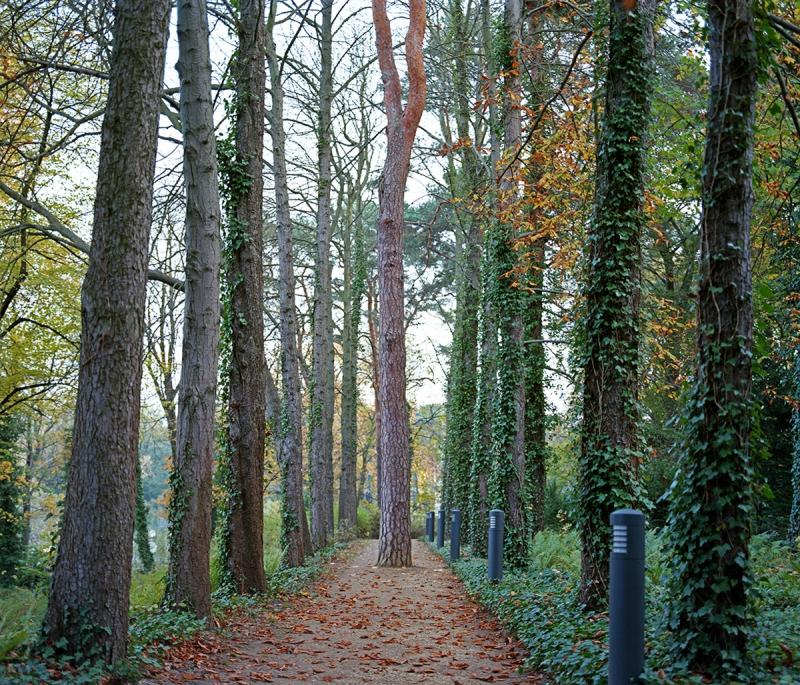 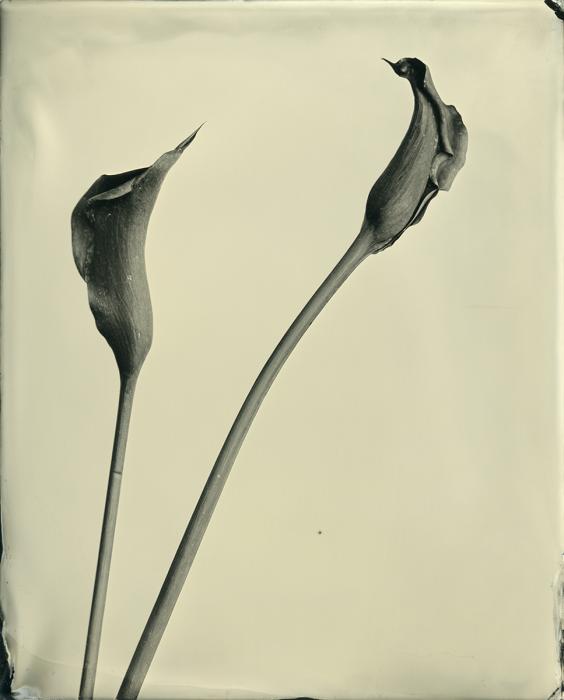 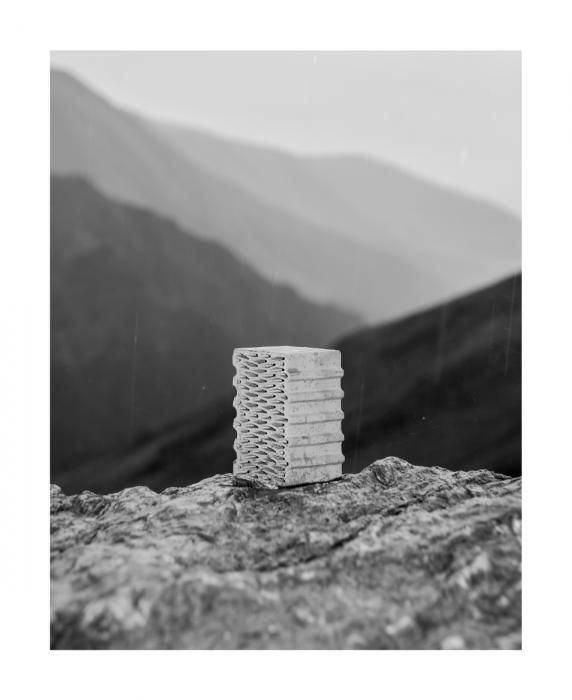 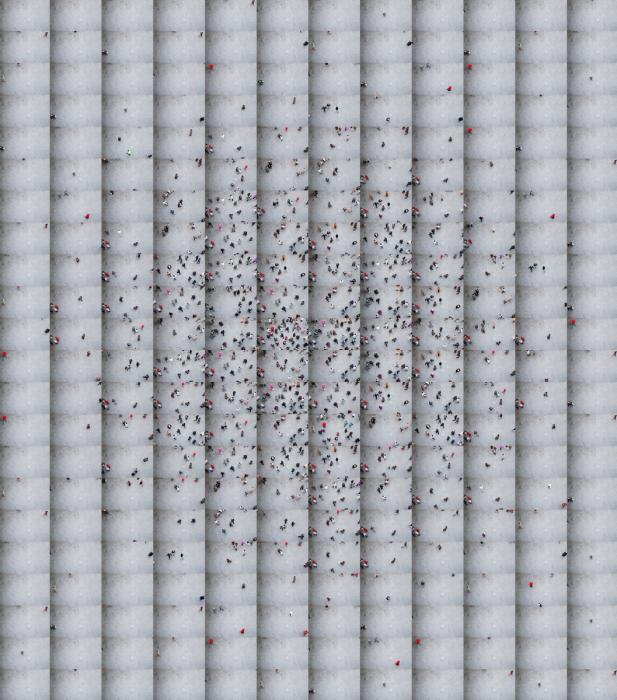 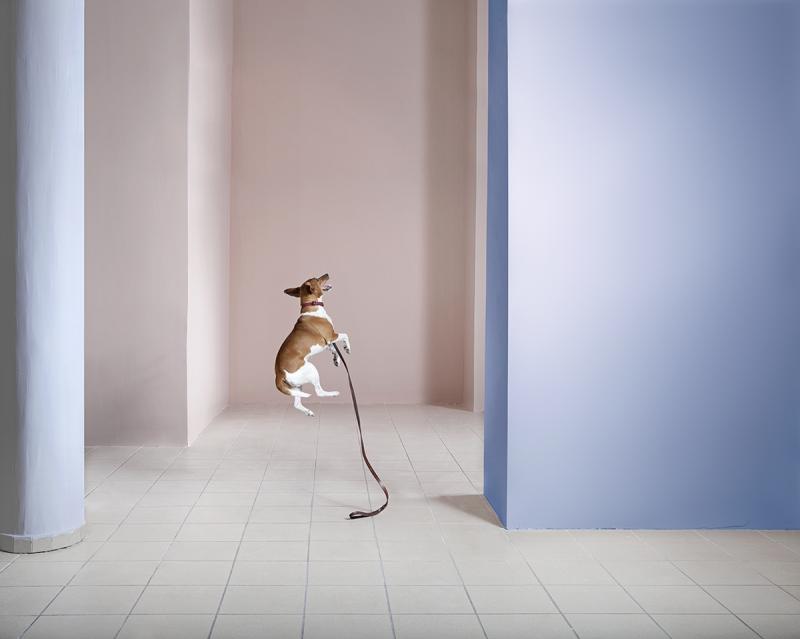 The whole Hungarian photography scene supports this charity initiative: altogether 74 photographers including already established artists like the Capa Grand Prize winner Gábor Arion Kudász or the Lucien Hervé Prize winner Ákos Czigány along with photographers of the middle and young generations have offered works for the auction. Thanks to this the organisers could collect a rich selection of nearly a hundred lots both stilistically and thematically.

Balázs Telek (1974 – 2015) meant a lot to all of us. A prominent representative of contemporary Hungarian photography, he participated in numerous exhibitions, and was awarded the prestigious Rudolf Balogh Prize at the age of 30. He earned reputation as an innovative photographer, mostly known for his camera obscura pictures, shot with pinhole cameras. Alongside his artistic career, he established something that extends beyond his own sphere and artistic intentions. With his wife, Gabi Halász, he founded ArtBázis, a multicultural atelier, library, exhibition space, and a venue for lectures on contemporary art, primarily photography. For many years now, ArtBázis has served as an incubator for young professionals, including the Studio of Young Photographers. Balázs Telek has created a platform that fosters cooperation, where helping each other is a major strength that drives our progress. He represented these ideas both as a teacher and a private person. He was admirably positive, caring and informal in his everyday communication. His death has left an immense void. He will be missed painfully as a person, a colleague, a friend and an artist. ArtBázis and Fotófalu (PhotoVillage), both established by Telek, represent great values to be sustained. Now, we need to find a way to preserve and continue such this seminal intellectual legacy. Our charity auction aims to raise funds in for next year’s programmes at ArtBázis. It was flooded in the heavy rains last August but was restored with the help of the photographer community. When organizing the forthcoming fund-raising event, we were overjoyed to witness the remarkable spirit of cooperation among photographers who offered their works to keep ArtBázis and all that it stands for alive.

The aim of the auction is to give financial support for the realisation of the programmes planned for 2016 at ArtBázis. The large number of photographers participating at the auction demonstrates how important they find the continuation of the legacy and practise created by ArtBázis. Thanks to their offers this auction will be the first for long time focusing exclusively on photography.