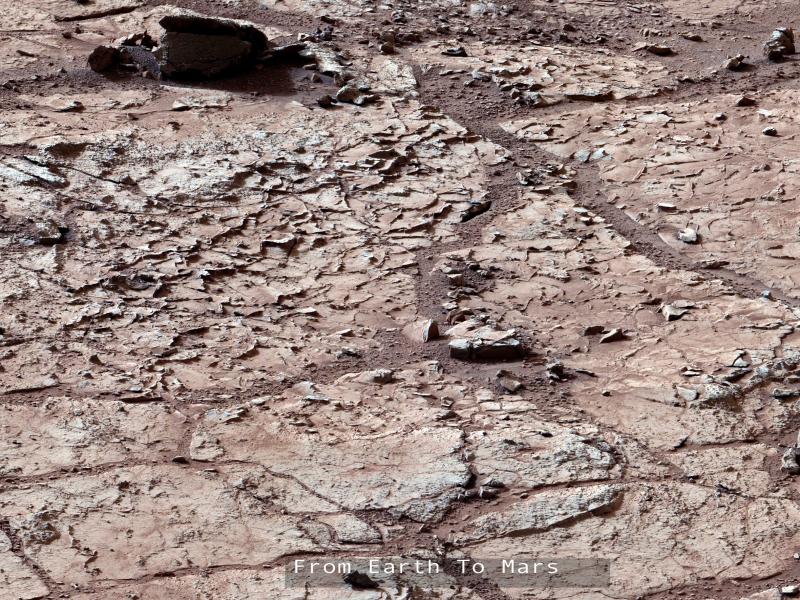 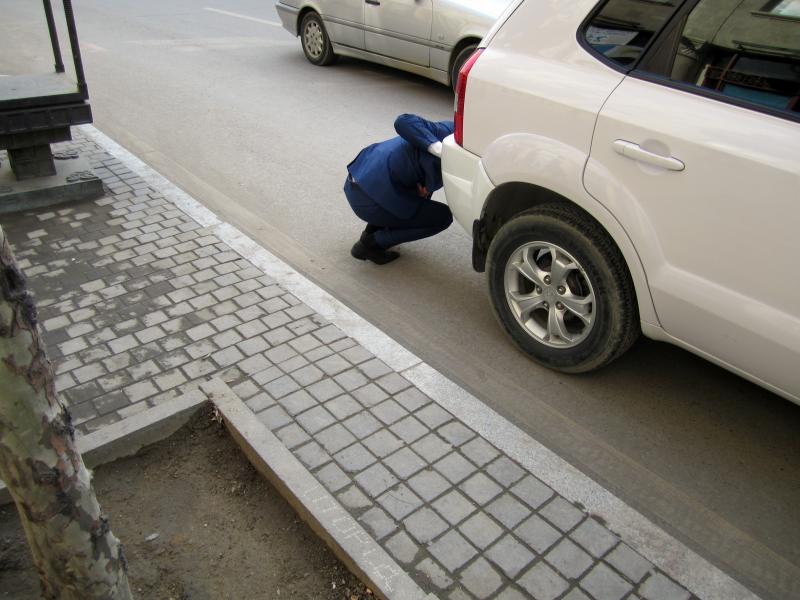 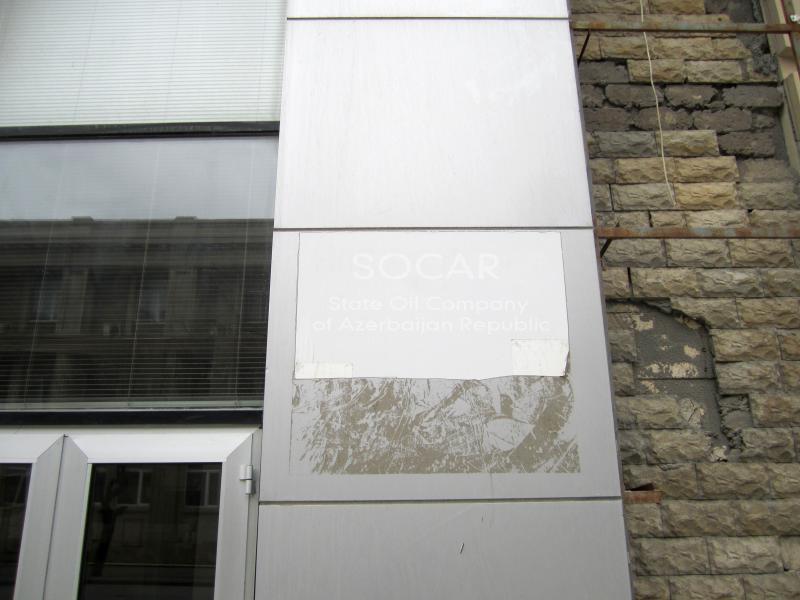 Today's space research seeks the answers to the ancient questions of humankind: whether our civilization is alone in the Universe as told in origin myths, or there have been parallel growths in the corners of distant constellations since the Big Bang. Even if the answer has to be waited for, our knowledge expands, and 46 years after the Moon-landing, the conquest of the red planet, Mars, has finally become relevant. The colonization of the currently uninhabitable planet would be achieved by the utopian idea of artificially refilling its atmosphere with oxygen to replace Earth that will be unable to support life due to the prognosticated environmental catastrophes and desertification. Instead of protecting our home planet, we will have to create a new one, where we can move to when cannot live here any longer.

When this era comes, we will have face up to the trauma that our life on Earth will become merely a memory, even in the cultural sense. The time will come when a new generation, whose members arrive to Mars, Io or other moons of our solar system in the hope of a new life, will recall life on Earth with all its misery and happiness from a point a view where, looking up the sky, Earth won't appear the same way as we currently know it from the records of satellites.

The basic question of the exhibition of András Ravasz is how we would see ourselves, if we became physically distant from our present existence and viewed our memories from the outside, either presented in our consciousness or recorded on data carriers. Both sources would be inaccurate – the image in the mind selects, embellishes or emphasizes mementos from our life, and connects them to messages, perceptions or thoughts. The technical, digitally recorded image deteriorates due to the passage of time and the development of appliances, something we have already experienced when we lost data during conversions. An image, converted over and over again, can get damaged as a file, and that bears an aesthetic significance, because the machine generates its own changes in colour and form after the photographic gesture of recording reality.

The pieces of the exhibition become the representation of a personality according to this imaginary situation. The works evoke not only memories, but also elements that belonged to András Ravasz's fictional miner of Io: the damaged files of an external hard drive, a music player, or the lines randomly recalling musical experiences and favourite musicians that define the personality of the miner.

The experiment inspires us to examine our present from the aspect of the future and reckon with our losses and changes that interrupt the continuity of our sometime recollections. This trial does not lack moral lessons, since it sheds light on the historical situations and twists of the past that humankind have already experienced, for instance, during the discoveries of new continents. We find out that we live in a transitory era, we consider the discovery of the world complete, we have found our limits, and our imagination is not hindered by the unknown. Colonization goes on, and the human race will have to face the danger, the lust for power, and the extraterrestrial sources of potential enrichment with unpredictable consequences.

Assembling the life of Avras Raasdan, the miner of Io, the artist's future alter ego, from these mosaic pieces leads us to no happy answer concerning out present, only an objective one. Life is full of contradictions, and in 2117, the distance of space will only increase that. The message is that we should be grateful for what we already have and believe that whatever we think about the madness of life here on Earth, it is still undoubtedly beautiful as it is.