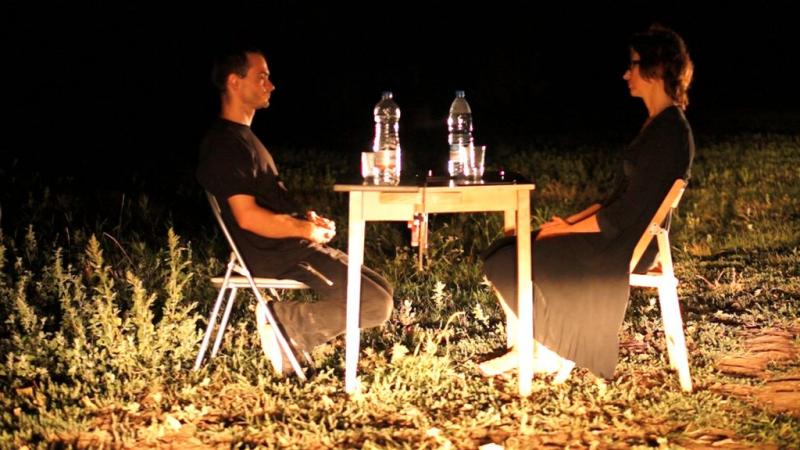 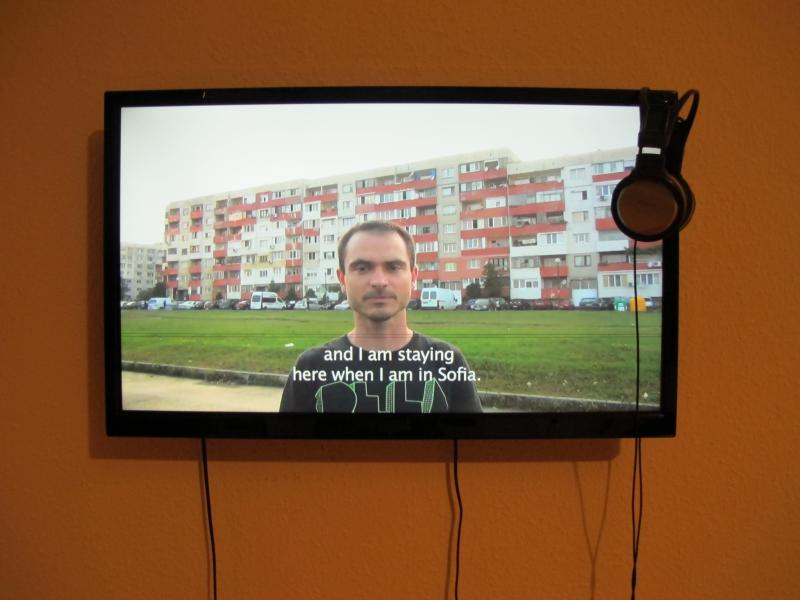 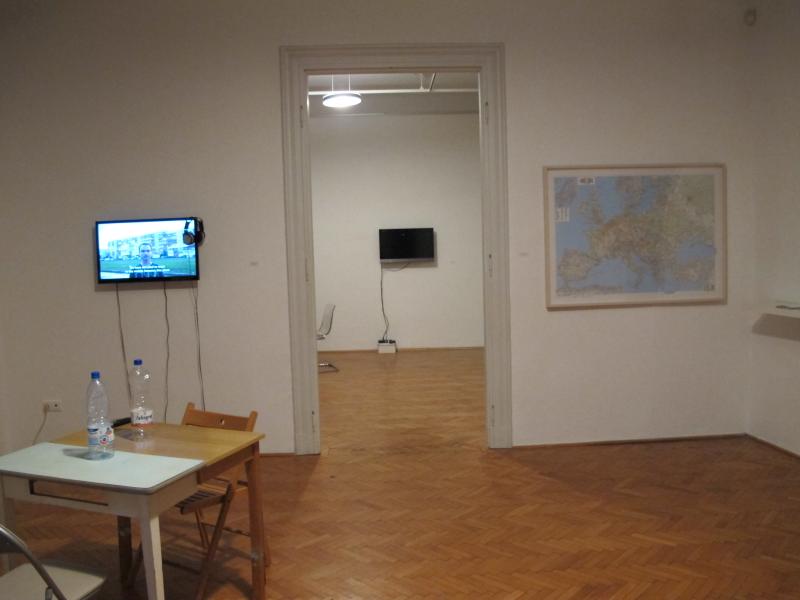 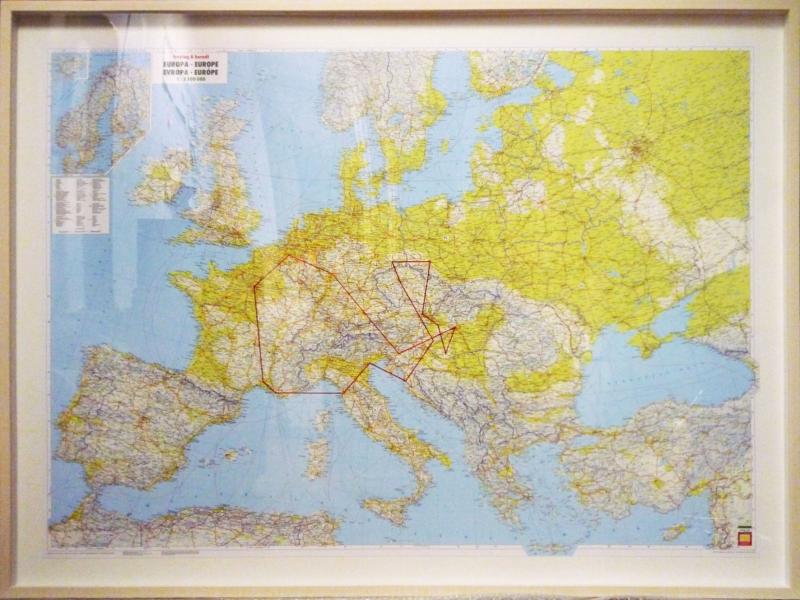 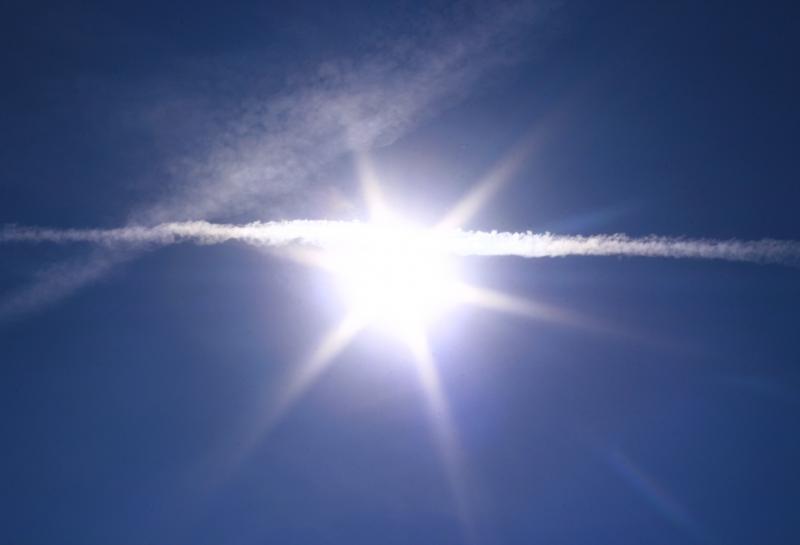 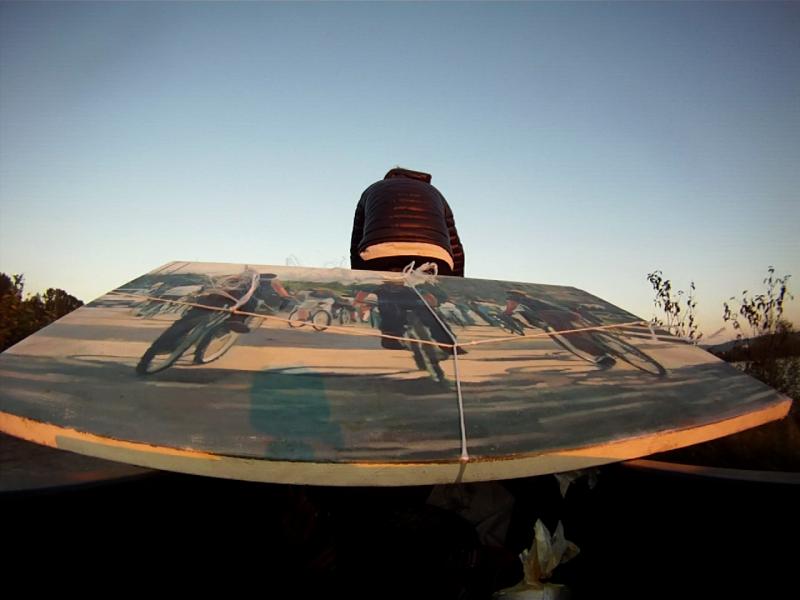 THE MOVEMENT OF THE WHOLE

SHORT DESCRIPTION OF THE PROJECT

This exhibition project combines artistic strategies and possibilities of movements within the field of contemporary art. On the one side the artists explore the transportation of goods as inevitable part of the exhibition practice and on the other they look critically on the borderline of structured possibilities to move within the field of political and social relations. Artists are either the initiators or they take part physically in events of movement. In some of the projects the body of the artist became the object which moves through space alone or together with objects. The idea of personal engagement and going over difficulties becomes a central part of the works.

For example Aldo Giannoti uses a car for his project CONSTANT SUN to move every day during a month just after the opening of his exhibition till its end - the finissage. He follows the daily directions given by a team of the centre for meteorology for Austria (ZAMG) in order to enjoy the most possible sunny spot in Europe within a range of maximum 500 km form his changing position. He created an imaginary drawing by moving trough Europe looking for a happiness which the galleries followed on a map in the gallery itself.

Zuzanna Janin & Kamen Stoyanov went on a car trip in order to meet on the exact middle between Warsaw and Sofia in the fields close to the Romanian-Hungarian border. Each of the artist brought a half of a table which they found at home. This two parts they fixed together on the spot and sat themselves on chairs to have a talk in the dark night. They tried to communicate in their native languages talking about the sense of the travelling, the art, about the borders and about the language.

In her work „Die Sonne war nicht Zeuge“ from 2012 Esther Kempf moves a vehicle down the Mulholland Drive in Los Angeles almost without a sound. At the first view everything appears normal: two headlights, two backlights and a lit license plate serve as minimal corner marks producing the effect of a car. Actually it is a simulacrum of a car, a rebuilt bicycle. The video is inspired by the opening sequence of the David Lynch movie Mulholland Drive; the opening theme of the same soundtrack accompanies the video.

In his project Untitled 2014 Nicolas Muller also goes through a big challenge by walking and caring a model of a gallery to the highest possible place of his country and Europe, the Mont Blanc.

Myriana Todorova creates indefinite objects of endless transformation: „I make ‘movable objects in transit’ that serve as tools for engagement and interaction allowing for the repetition of operations such as unfolding, twisting, pulling and adjusting, packing and unpacking, stacking or delivering.“ The transformation happens as well in the public as in the private space of the gallery. Her work visualises the tension which appears in a moving things in a group. She translates also her movable experiences in paintings.

In her animation Globe form 2011 Diana Keller moves not only a model of the globe, but also his surrounding- the whole.

Fanni Futterknecht sets a counter position in the exhibition. In her new piece made especially for the exhibition she speaks a text which reflects not a real movement, but the movements inside the mind when things stand still. In the other video BLUES we see a figure holding balloons which eventually fly away. The balloons arrange themselves like notes on a line of staff and form various compositions. The relation of figure and objects can be seen as a metaphor for a state of mind. The illusion of the medium and its unsubstantial form of the projection sets relation to the endurance of a work of painting.