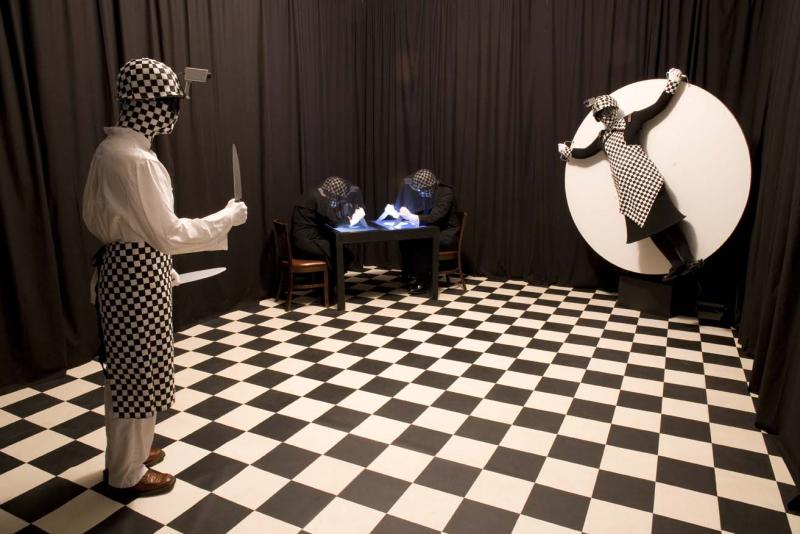 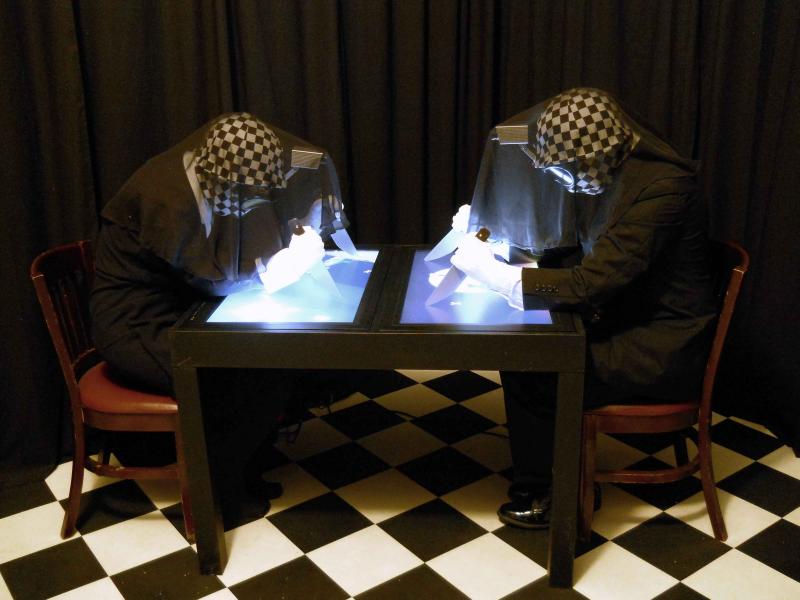 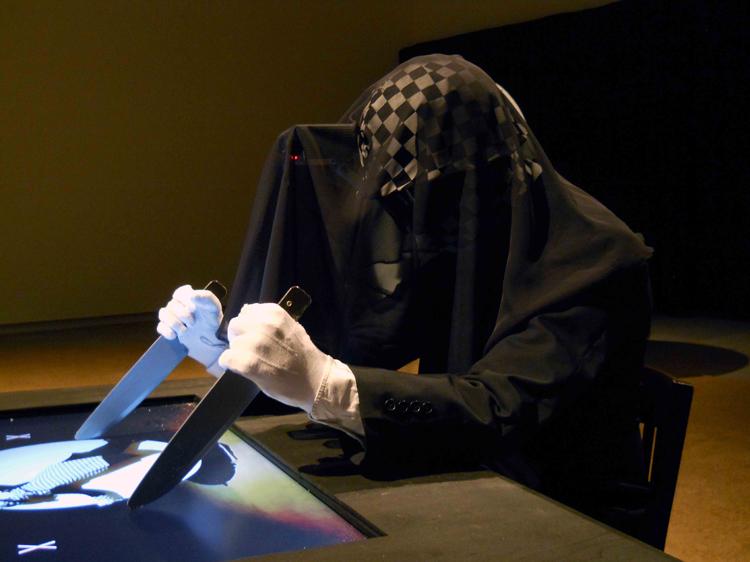 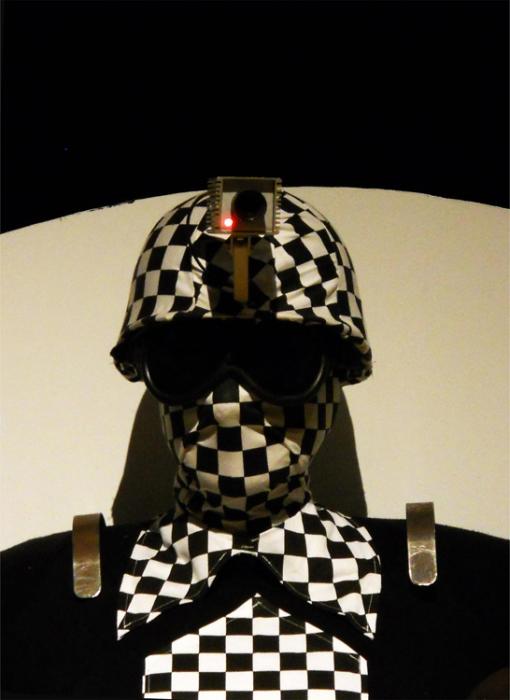 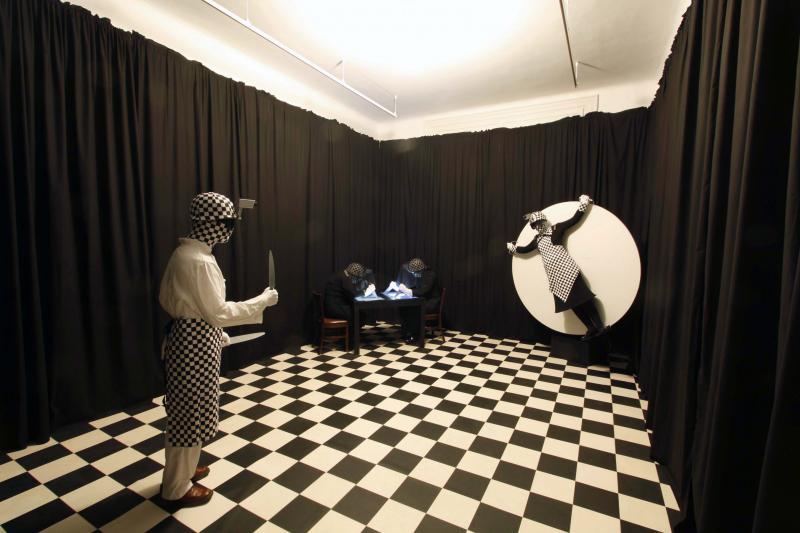 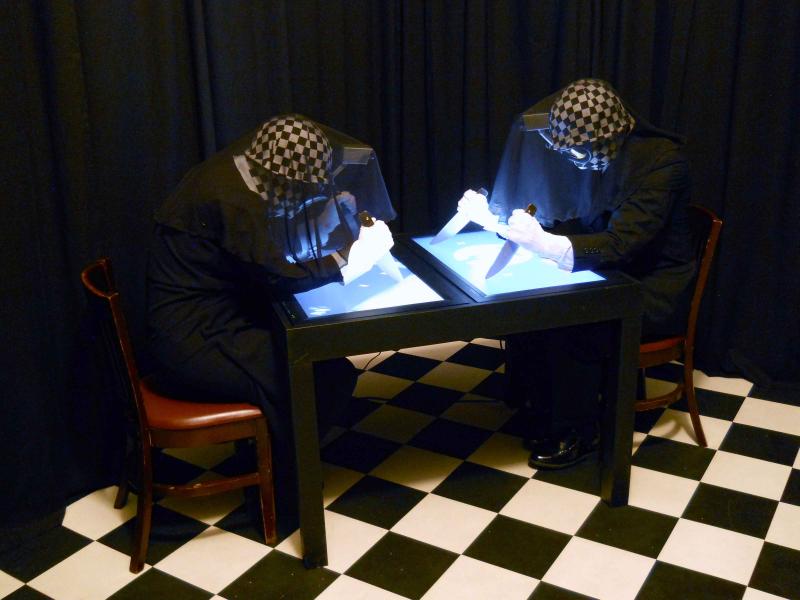 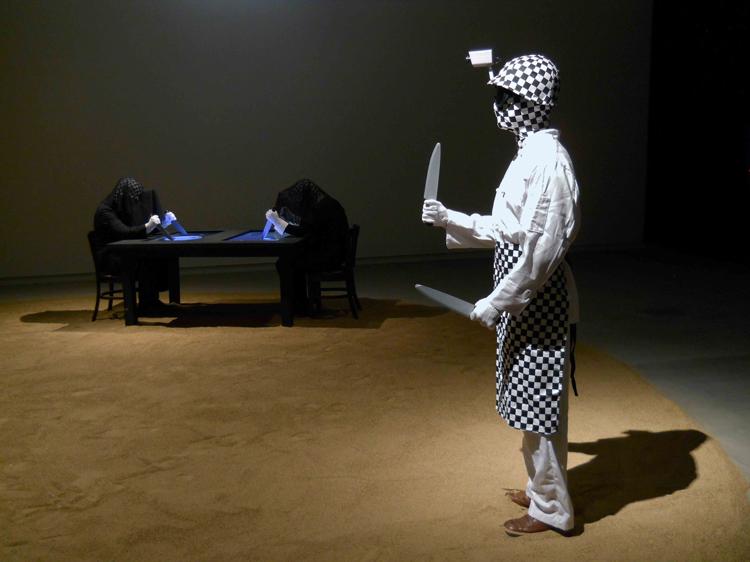 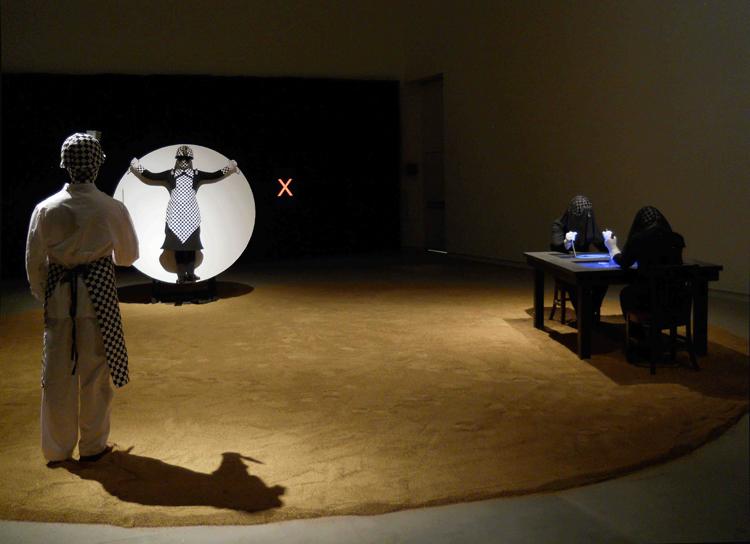 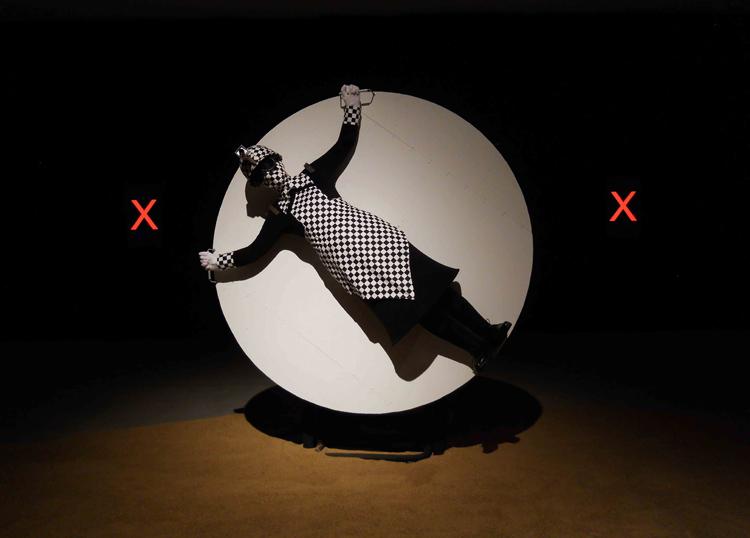 “In keeping with the violent intimidations of the title, all potential lead-ins to pastiche or political commentary are dead on arrival, making the exhibition feel like a bizarre netherworld existing beyond the familiar confines of narrative time.”

“Kicsiny radically enacts a ‘frozen performance’ -as his work is often described- during which one can only pause and submit to its cues. It’s a massive game board poised for war, dinner or broadcast-where pawns forever mourn their manipulation by an off-camera arbiter.“

Jessica Baran, Art in America, May 212

“In Killing Time, history is enacted metaphorically, as its anonymous agents (all-seeing and recording, yet with their own faces hidden from view) engage in activities that are by turns banal, burlesque, and sadistic, if not all three at once. There is a striking tension between motion and stillness apparent in Killing Time, and this quality is a mainstay in Kicsiny’s practice.”