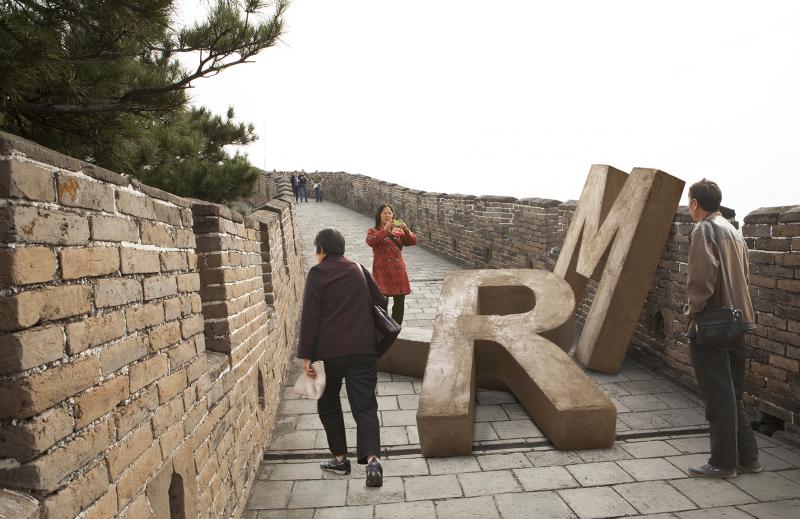 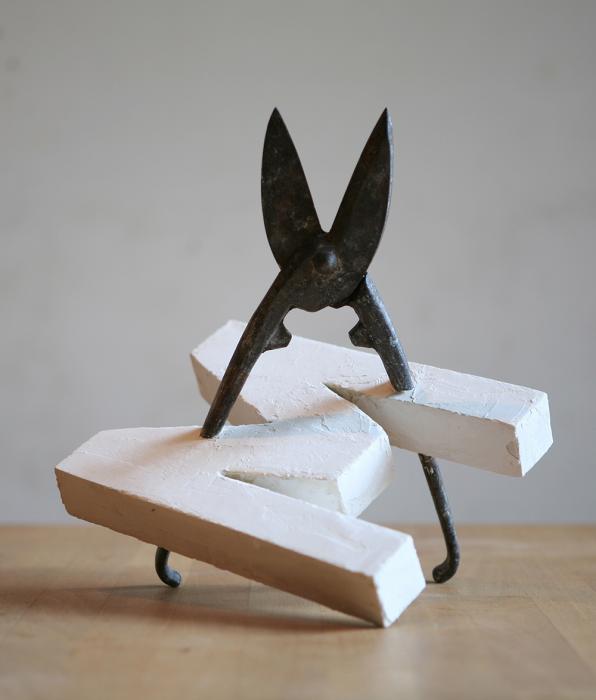 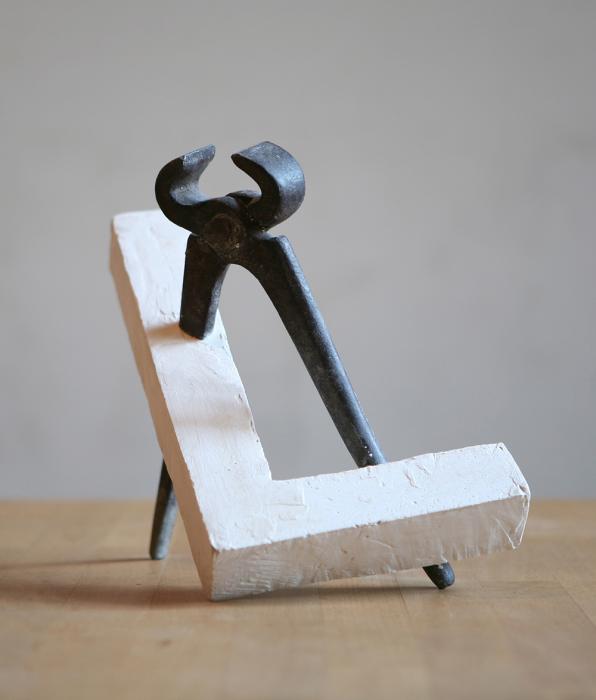 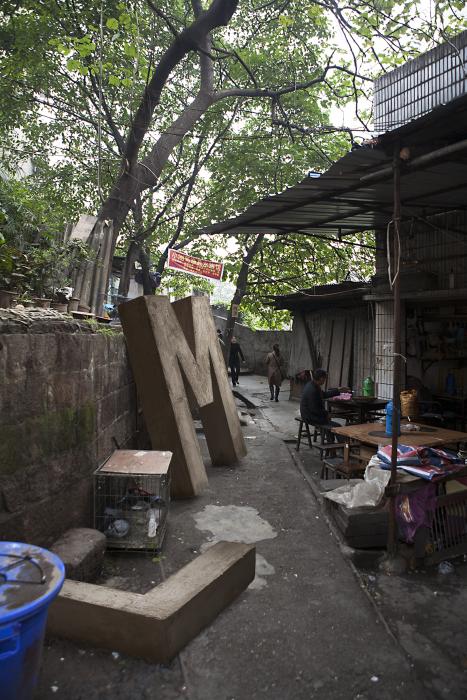 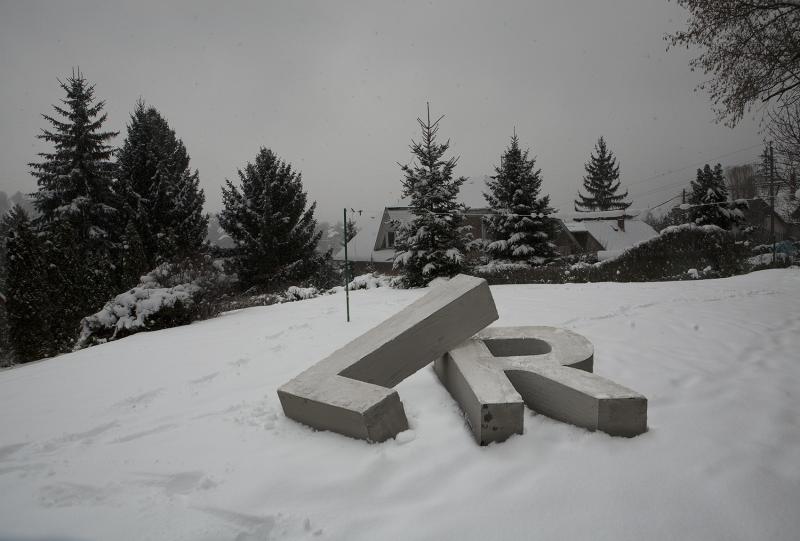 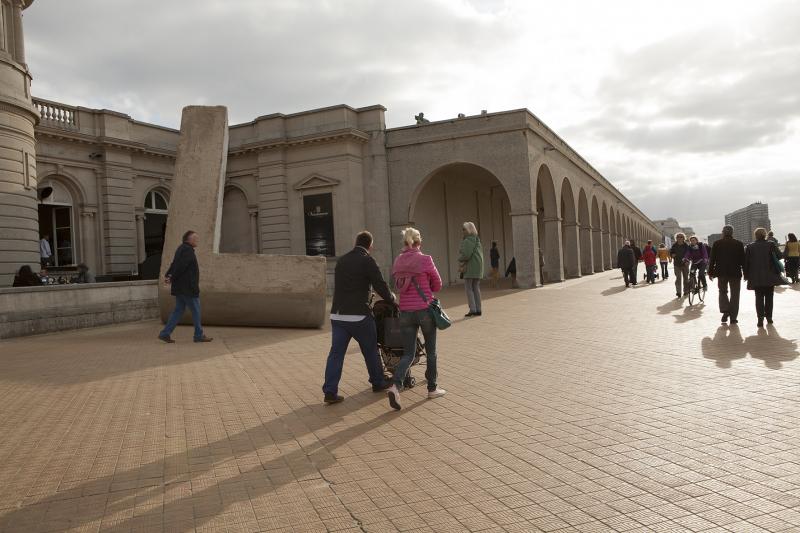 Marianne Csáky lives and works in Brussels. For years she spent months in Korea and China, where she participated in exhibitions and residence programs, gave lectures and taught at a university.

Her creative practice extends across a range of media from photography, video and sculpture to drawing and installation.

Her works can be found in several private and public collections, most importantly in the collections of Lila and Gilbert Silverman (Detroit, USA), Yoko Ono (New York, USA), Arturo Schwarz (Milan, Italy), and the Contemporary Museum in Dunaújváros.

"For ten years I have been trying to create visual systems, often through the manipulation of family photos and films, that helps me contemplate memory, the constant rewriting of personal narratives, and thus the interdependence of identity and the changes of mental reality on a visual level.

I spent the past few years travelling; I worked in Korea, China and Belgium. I always lived the everyday life of new places and new people, and theirs became my unconstrained everyday life. After all, the way I could connect with people was my home. The photos of the exhibition seem like a single visual unit, but they are based on two different qualities. I took them where I felt, even if temporarily, at home. I took pictures of my environment that exists in a reality independent of me. I placed, or rather, I "nested" the initials of my family members and myself afterwards into these scenes, as gigantic stone or concrete objects. The material of these letters hints at the fact that I have become who I am now as a result of many events, stories, memories, as well as the rewriting and reinterpretation of them, that is, of everything I experienced.

The five leather hangings created in 2008 marked the significant beginning in a new chapter of contemplating identity, that is why they are selected in with new artworks. I drew domestic scenes on the leather pieces based on archive family photos. I substituted the children, myself and my brother for our initials. While I was working on the piece, I could put an interpretation of identity into shape that is not founded on what I am like and who I am for myself, but rather, on myself as the subject of the stories and connections that I experience. It is the context, my relationships that determine who I am, not my qualities." Marienne Csáky.