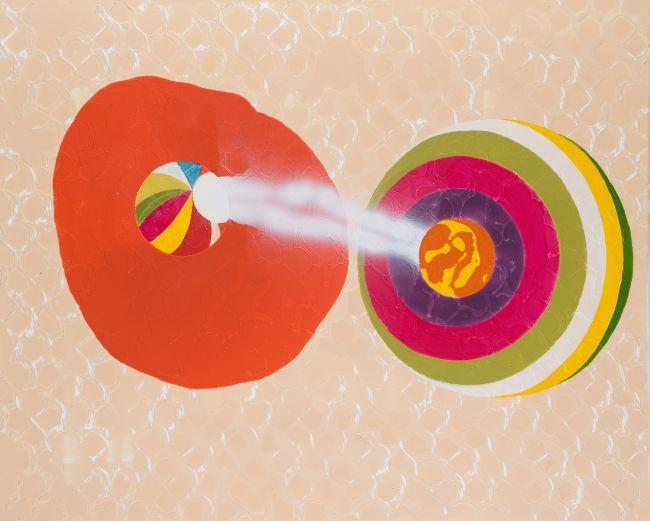 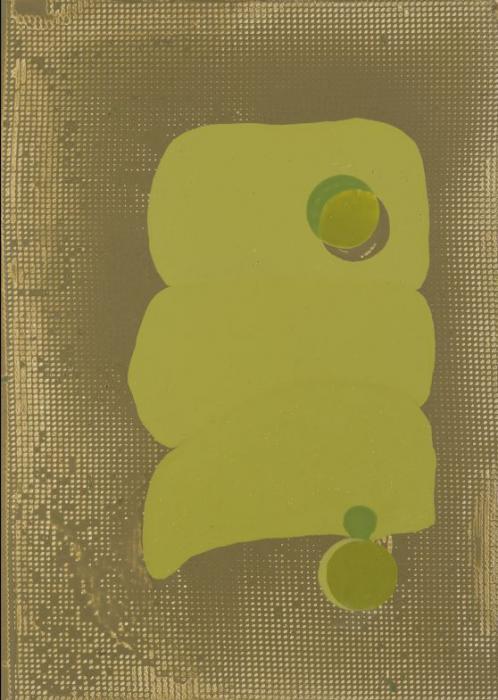 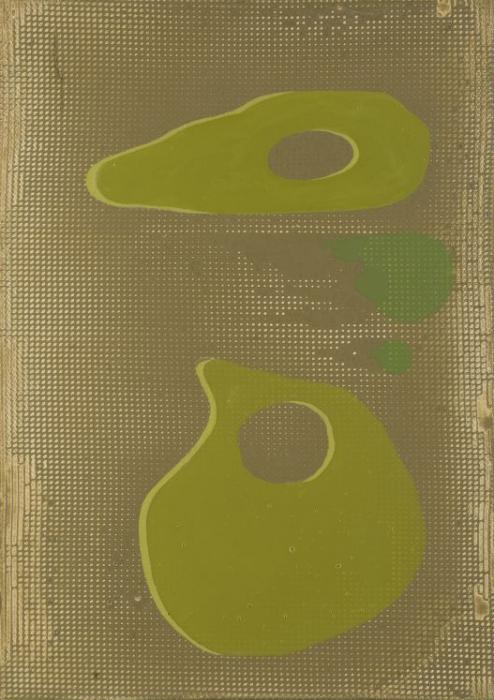 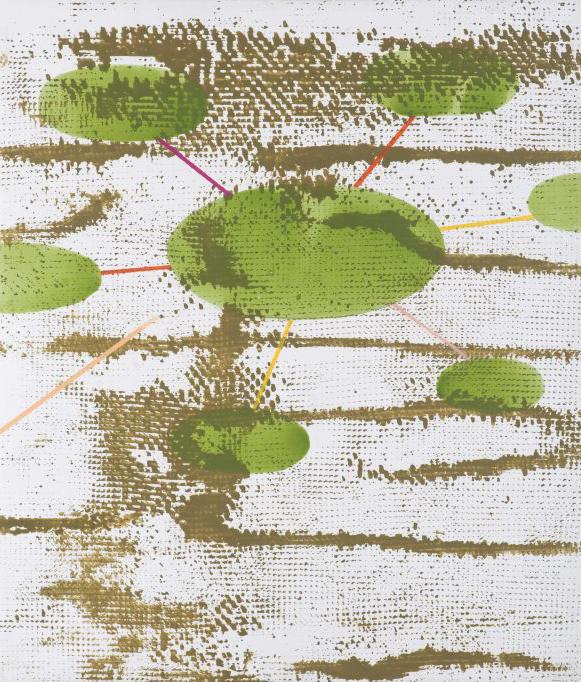 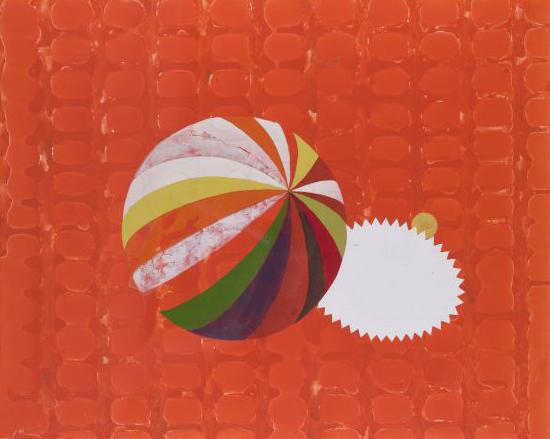 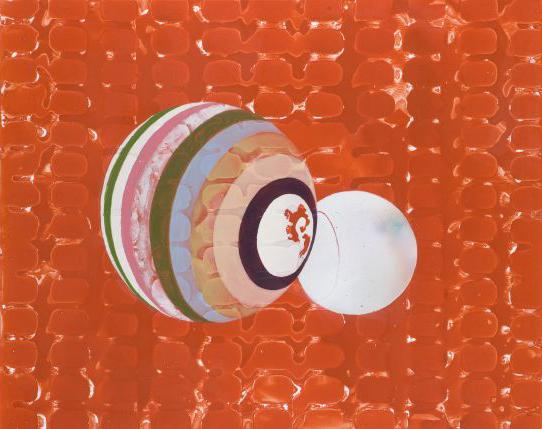 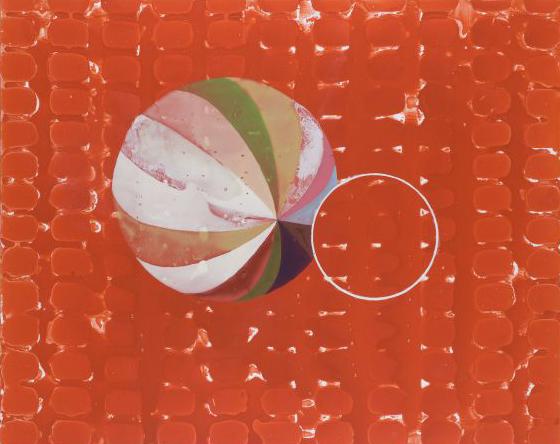 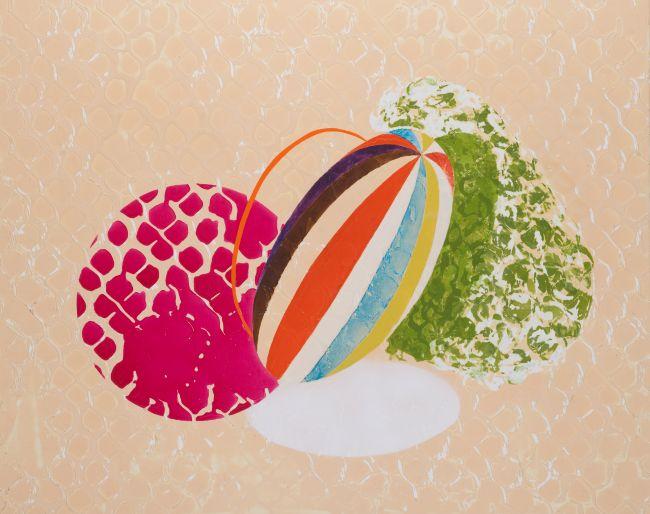 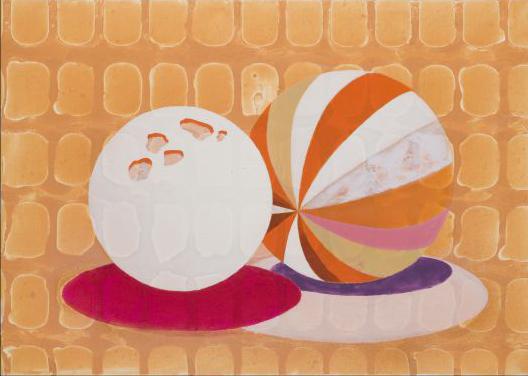 The story began in 2005 with the appearance of a grid that Péter Somody applied to the canvas as a final layer. Then, years later, the painted grid returned in ready-made form (snow guard), and the artist dipped it in paint to create patterns. It's a technique, a method, which is basically, as far as the result is concerned, beside the point. The grid, however, that was originally unrelated to the piece, became the re-emerging, defining motif of the whole series, and by gaining philosophical content, surpassed its role as sheer form. The meaning of the grids does not need explanation, their multiplication increasingly defines their everyday existence -- to be inside or outside of the grids, to use them as a defence line or prison. For Somody, abstraction has never been negligible -- it expresses an artistic, human behaviour, as well as a rejection of the more and more unfathomable power structures in art, and a submersion in the inner conflicts of art. Abstract art has often seemed to come to an end, and its compelling transformation involved technical virtuosity, and Somody has expressed his distance from all this by painting both abstract and recognisable objects at the same time -- he has made the theme of his painting explicitly subjective, and put the emphasis on the reflection of identity in art. His works express the responsibility of the abstract artist, and how the simple, banal objects replace 'sublime topics'. And even if this idea may seem anachronistic -- how our subjective surroundings can also reflect cosmic perspectives, evoke extra-planetary patterns and relay it through these gestures that the goal of art is to activate --, this provocation invites questions and open interpersonal communication.