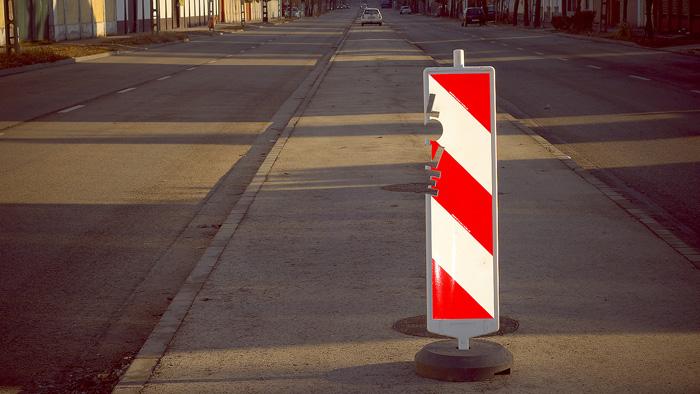 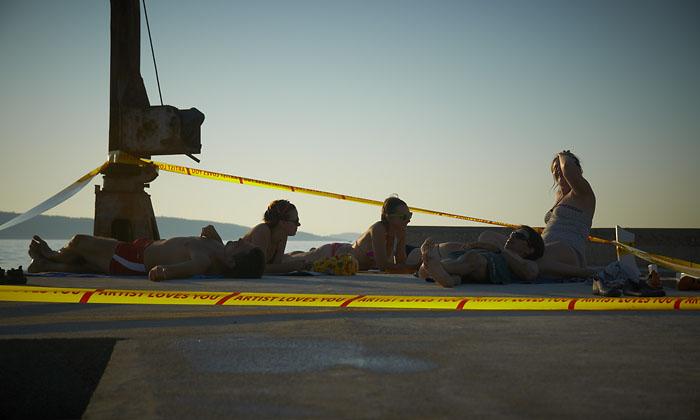 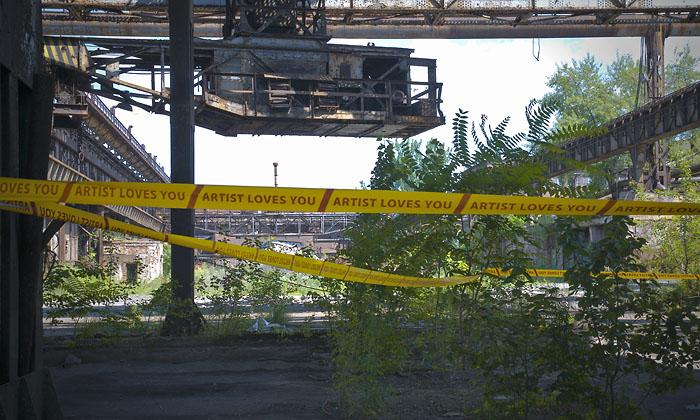 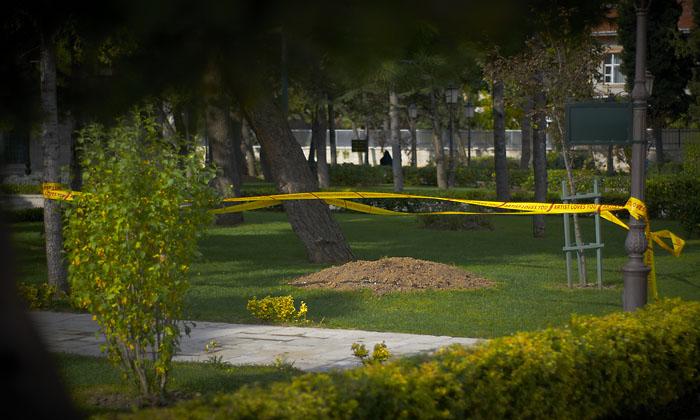 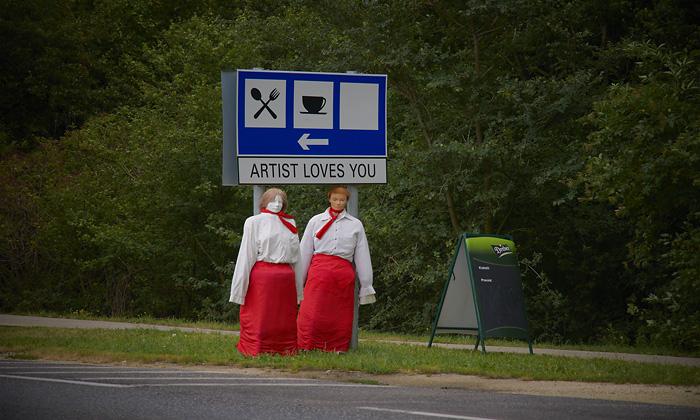 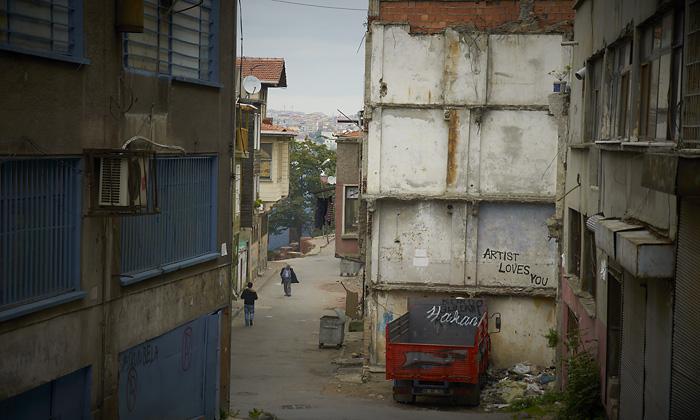 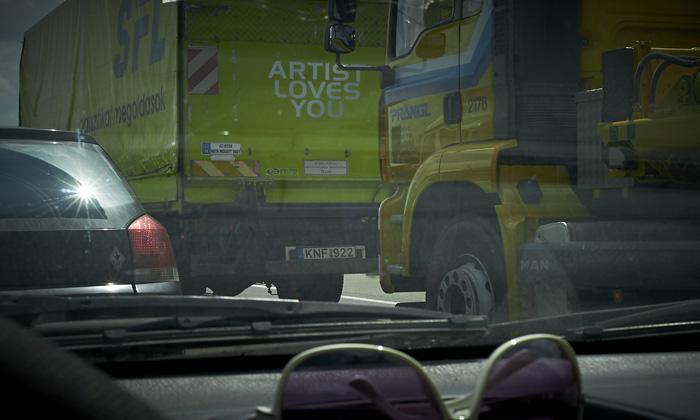 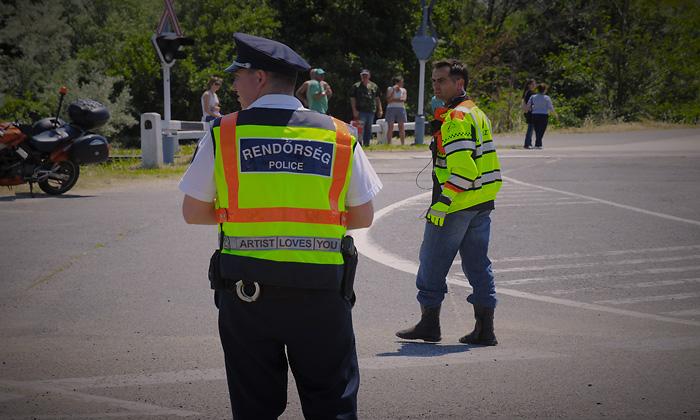 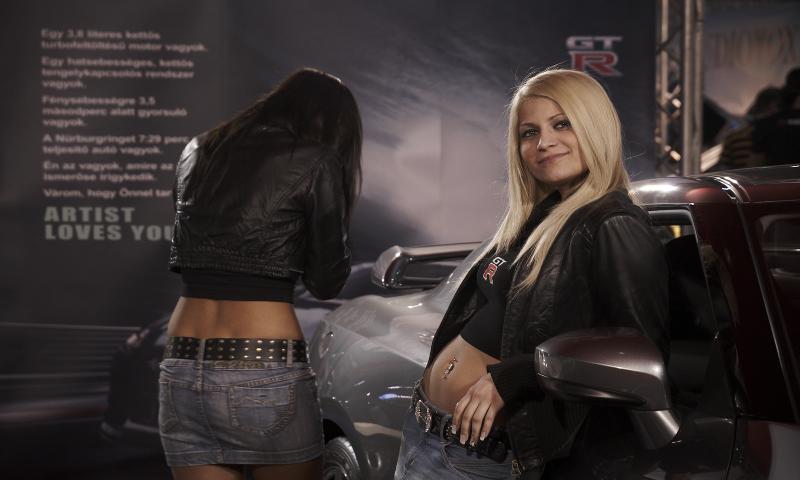 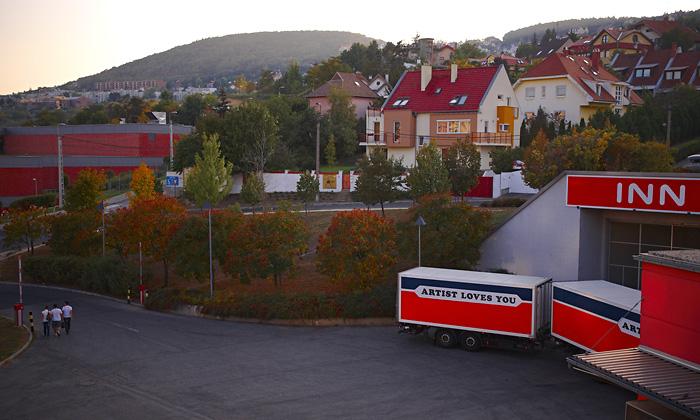 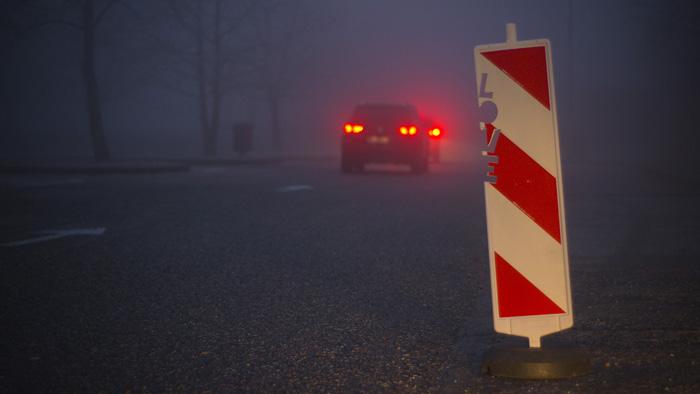 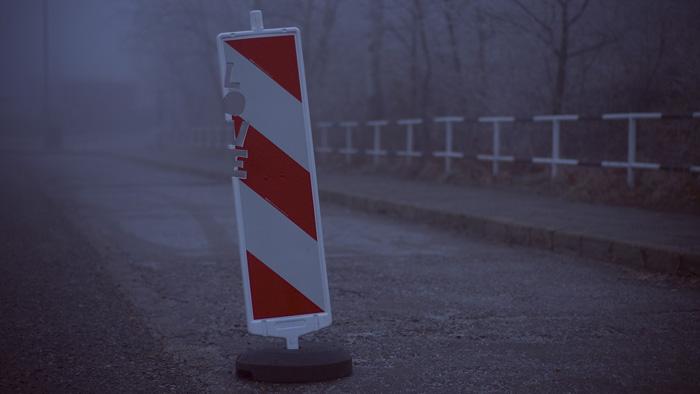 The existence of the classical idea of freedom has obviously become the subject of an increasing incredulity, and for the individual, the field where it could come to fruition to a small degree is decreasing. Endre Koronczi's exhibition expresses the same incredulity, yet it outlines the territory where we can still find a seemingly solid form of freedom that can certainly be called the artist's free choice (of profession), manifest itself in the artist's free will, focuses on the art object and is attained through the lonely practice of realization.

The current exhibition of the INDA Gallery fits into Hard to ask1, which examined primarily the instantly transforming and rearranging concept of love, present in all our actions, whimsical and perseverant at the same time.

Koronczi now raises questions through the adjacency and repugnance of the sets destiny – free will – love that he visualizes with the help of physically reproduced words and forces us to reflect on the real meaning of these concepts. The artist chose general concepts that we face every day but we do not necessarily contemplate. Koronczi sets the theme, but we raise our own questions. Do we really put our head in the yoke of Love voluntarily, if by any means do we not give in to the almost uncircumscribable Lust? We constantly feel the permanent control of Power, but what is the nature of our relation to Ideology? Do God and Reason ever meet and do we meet them? Can Religion substitute for Psychology in our present, or will it remain an instrument of Politics forever? Science, religion and philosophy formulate specific, powerful and distinct answers in their own fields, but how do our own concepts relate to them?

Imre Garaczi, professor of philosophy in Veszprém, collects the fundamental points of the theories about liberty in a study, and quotes Hannah Arendt (1906, Hanover – 1975, New York) – the presently very popular, rehabilitated German philosopher –, a recurring pivotal figure: “To raise the question, what is freedom? seems to be a hopeless enterprise. It is as though age-old contradictions and antinomies were lying in wait to force the mind into dilemmas of logical impossibility so that, depending which horn of the dilemma you are holding on to, it becomes as impossible to conceive of freedom or its opposite as it is to realize the notion of a square circle. In its simplest form, the difficulty may be summed up as the contradiction between our consciousness and conscience, telling us that we are free and hence responsible, and our everyday experience in the outer world, in which we orient ourselves according to the principle of causality. In all practical and especially in political matters we hold human freedom to be self-evident truth, and it is upon this axiomatic assumption that laws are laid down in human communities, that decisions are taken, that judgments are passed.”2

Garaczi quotes Aristotle: “...freedom is when everyone lives as he wants.” Philosophers from the ancients to the mediaeval Saint Augustine ignored the freedom of action in the political, i.e., the social context. Isaiah Berlin distinguishes two concepts of liberty: external and internal. The first one is negative and depends on the external political environment, while the second one is positive and refers to the individual. To quote Berlin: “1: 'What is the area within which the subject – a person or group of persons – is or should be left to do or be what he is able to do or be, without interference by other persons.' 2: 'What, or who, is the source of control or interference that can determine someone to do, or be, this rather than that?' The two questions are clearly different, even though the answers to them may overlap.” Giovanni Sartori Italian philosopher shares the same view, but also adds: “Philosophy and ethics handles the former, politics the latter.”

Similarly, in literature freedom is a recurring theme. Michel Houellebecq, author of the bestseller The Map and the Territory – popular deservedly in highbrow circles –, condensed his idea of freedom into a simple, everyday situation. This quote raises problems about the various types of freedom that clash with one another: the freedom of having children considerably restricts the parent's and individual's freedom and right for free will and peace, while discipline restricts the child's right to express his or her own free will: “Apart from him there were mostly families, each with two or three children. In front of him, a blond child aged about four was whining, demanding God knows what, then suddenly threw himself on the floor screaming and trembling with rage; his mother exchanged an exhausted look with her husband, who tried to pick the vicious little bastard up again. It’s impossible to write a novel, Houellebecq had told him the day before, for the same reason that it’s impossible to live: due to accumulated inertia. And all the theories of freedom, from Gide to Sartre, are just immoralisms thought up by irresponsible bachelors. Like me, he’d added, attacking his third bottle of Chilean red.” (Translated from the French by Gavin Bowd.) We already know this conclusion in which the artist expresses his resignation about our topic. Karl Jaspers in his book Mi az ember?, published in 2008, concludes: “The idea of absolute freedom strives after an existence that terminates any kind of restriction of freedom without terminating freedom itself. However, any freedom that belongs to the individual is realized in a contradiction: it has to evolve in process and fight, therefore it has to be restricted perforce.” And if there is any actual freedom, he writes, it is either “a myth of the self-creating Deity, or a form of the glimmer of the absolute awareness, which is attained in cognition.”

Without a doubt, the audience of the exhibition does not immediately think that the traffic signal in the invitation card, or a guide post, a reflective waistcoat, a plain protective helmet could have anything to do with the philosophy of freedom. Yet the relationship is rather obvious, since these everyday tools restrict the free will of the individual, and easily guide us through this philosophical thesis while they also happen to guarantee our own safety and health. At the same time we get entangled in an irresolvable contradiction: what could our free will possibly have to do with a binding rule? The exhibition provides an excellent opportunity to either find our own answers to the resigned questions or discuss the open topics.