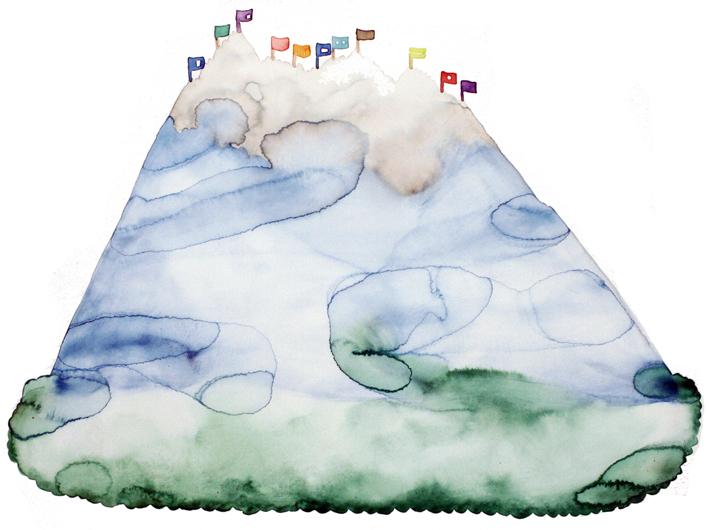 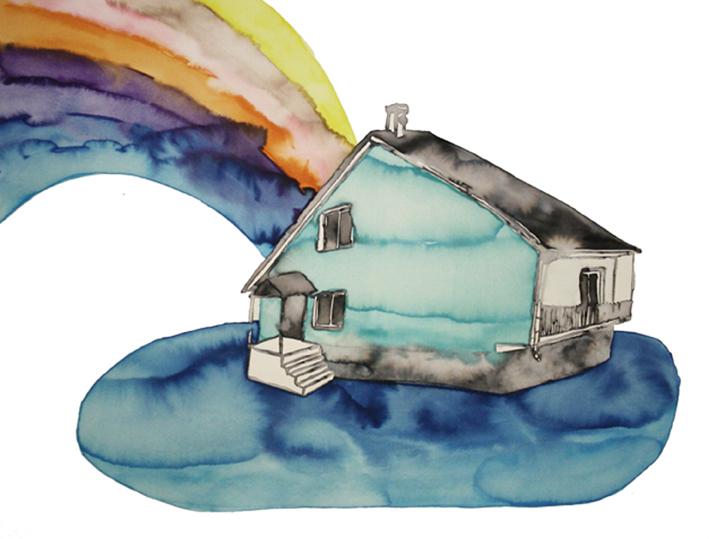 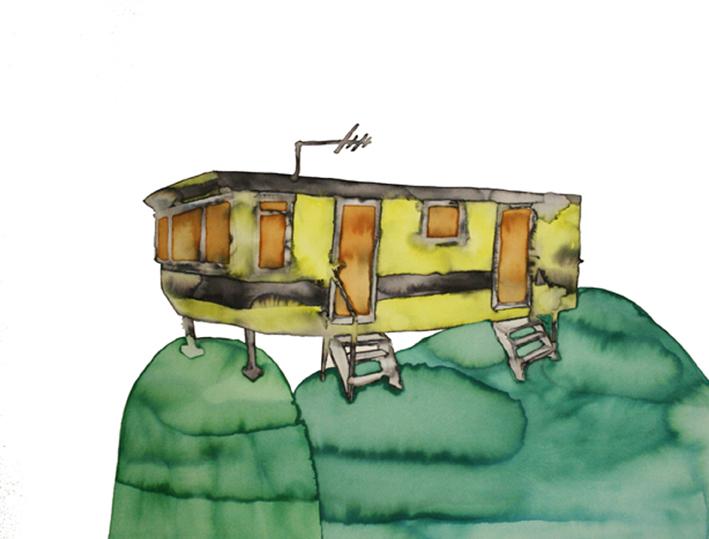 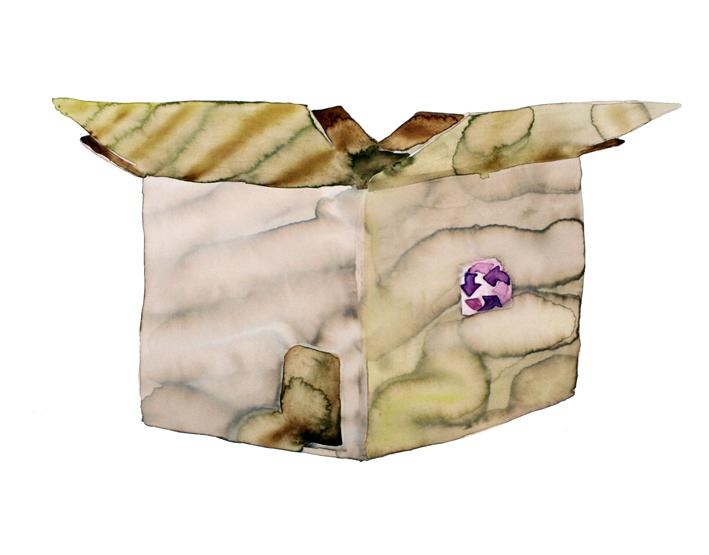 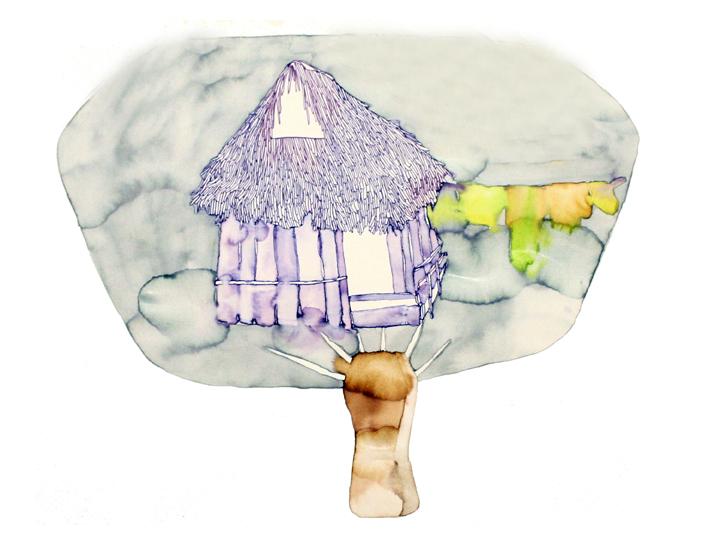 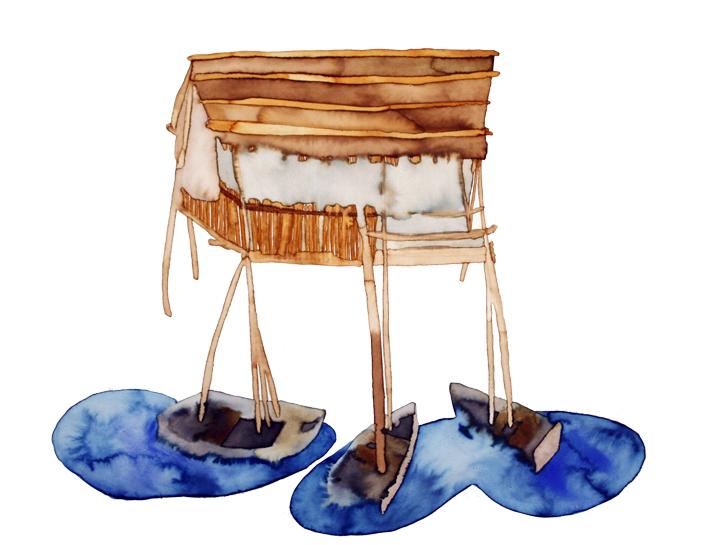 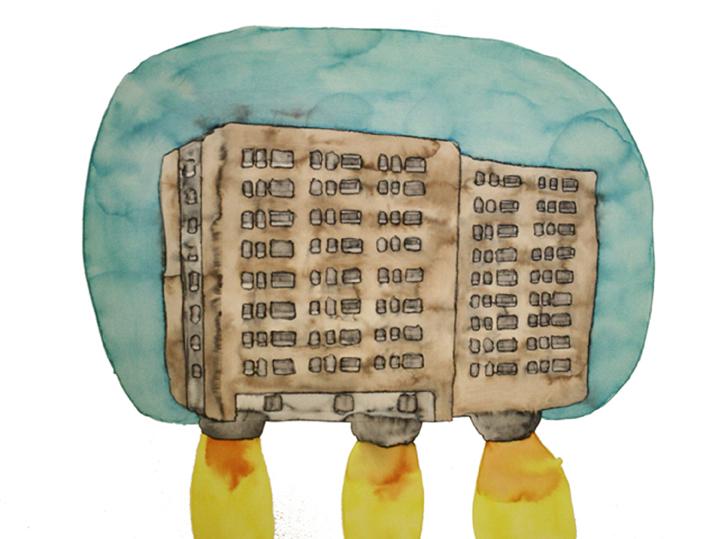 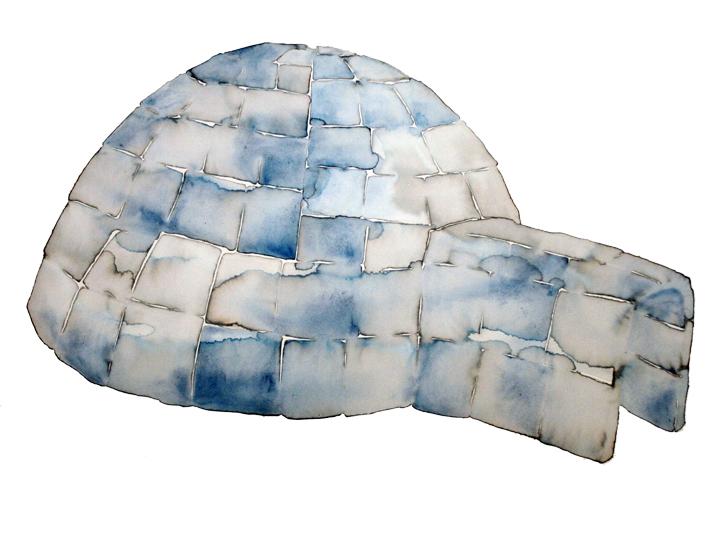 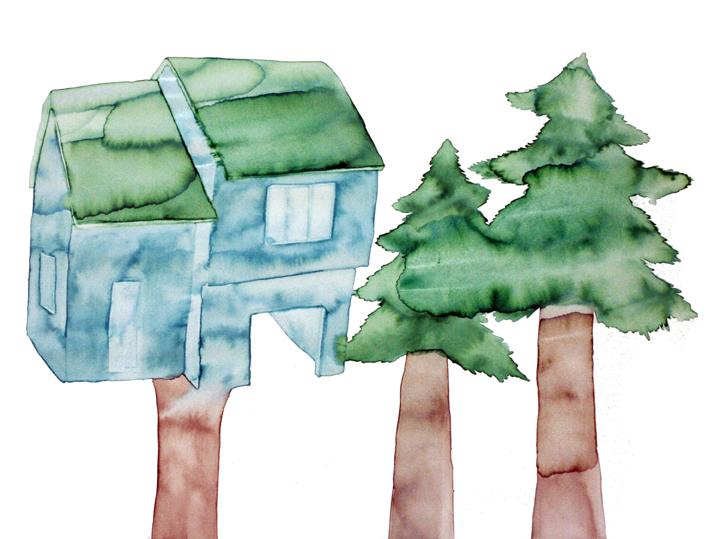 I tried to look up the word 'feint' on the internet, but I couldn't find the perfect definition. Eventually, I found a splendid explanation when, one morning, I was standing on the balcony of my downtown apartment, and saw a huge cluster of bees swarming around a thin branch of a tree. An apiarist friend of mine explained to me that they rallied around the queen in this giant ball-shape, waiting for the drones to find a suitable place for the family where they can make honey, reproduce and prepare themselves for the winter. My fabricated explanation for the word feint may have been born of the following story: the swarms of bees can be caught in baskets or bigger boxes containing sugar. It is possible that the first swarm was lured by a honeyed string, for lack of sugar, and they were caught in an improvised beehive, a wicker basket, their new home. These days, feint lure families into the 'beehive' by loan packages, that are not quite offering the most favourable conditions to the victims. Having a home, finding a suitable home is a very perennial and crucial topic, especially now, in the time of loan collapse-misery and natural catastrophies that leave thousands homeless. Everybody is dreaming of a home, a perfect house, but in reality, in our commercial reality, only few can possess one on our overpopulated Earth – the real estate agencies play about with our desires, lure the 'dreamers' with the most unfavourable loan packages to buy a house. Then, the lifelong payback of interest creates an unbearable situation, and the claims are gradually reduced. Zsófia Szemző makes it possible for the audience to describe their dream houses and publish their desires on a weblog in a wooden real estate agency, built in the centre of the gallery. In the meantime, we can take a look at the houses, imagined by the artist and her friends, exhibited on the walls around the small wooden house. The watercolours of the dreamt-up homes are created with Zsófia Szemző's usual surreal poetic sensitivity and fineness. We can also see three new series of the young artist, one of which is Favellák (Favela), a photomontage series, which is connected to the real estate agency-project with its tin-city built above the city, onto the rooftops of high houses. The second one, Külvárosi koktél (Suburban cocktail), is drawn with graphite – the traditional human activities of an urban wasteland are depicted as counterpoints with vivid, colourful watercolour patches. The third, Női munka–Férfi munka (Female work, male work), shows us the traditional gender roles humorously. An industrious female hand is knitting a tractor-shaped wall ornament. The same motif, the tractor, appears also in the form of an edible cake, served on a bale of straw.