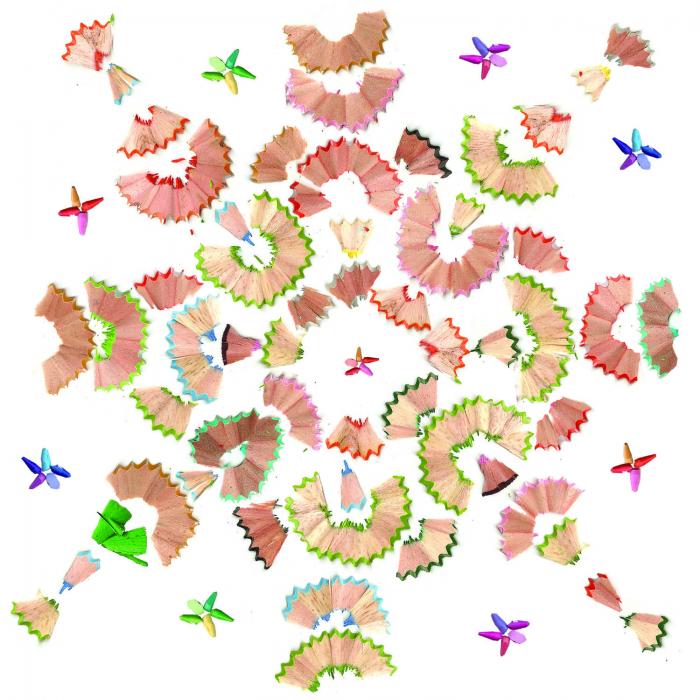 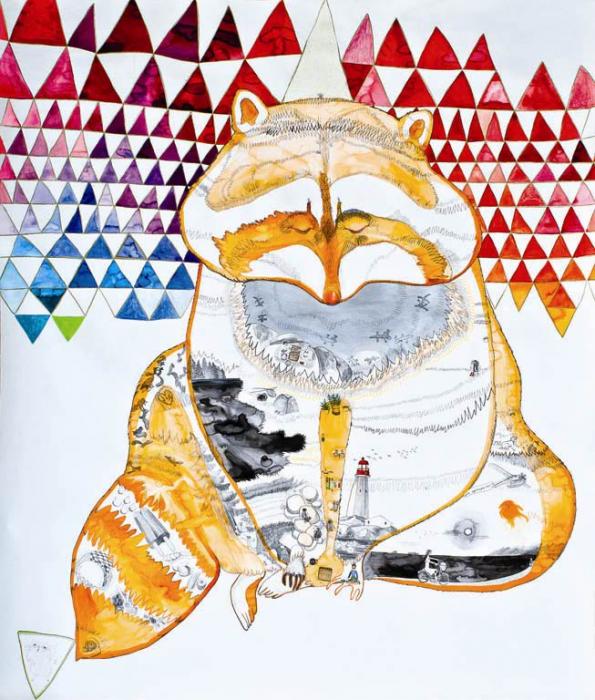 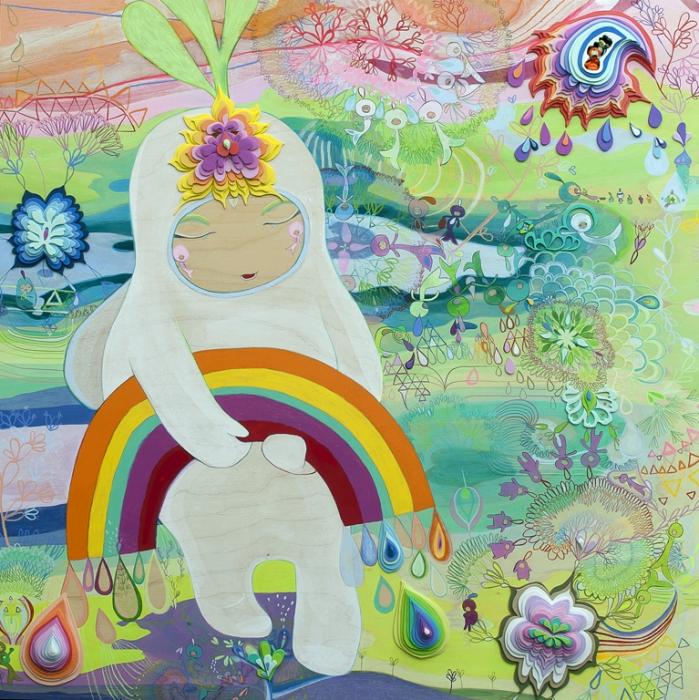 The exhibition Allgood bears a perplexing casualness in its title, indicating that the artists lightly criticize the general sentiment. Judit Fischer and Judit Navratil observe and express their surroundings in two different artistic ways, however, they both have the same goals: untroubled creation and to overthrow the passivity of the audience. They both cross the border between reality and art, interpret aesthetics individually, their art approaches reality, its source. Judit Navratil's works are formally surreal, and remind us of the world that children experience in the first period of their lives – the world of dreams. Her ambition is to stay in this world and observe from here through symbolic forms, indirectly. Her own observation is quite critical and ironic, but she packages her rebuke in fiction, and although it does not offend anyone, it is still very serious. We can see the parts of several series side by side, for example, her earlier works, the stages of Yoga Factory (Jógagyár), that shows our everyday activities from bird’s-eye view, with a lot of humour and irony, and her recent works: Factory worker (Gyári munkás), Thief of tears (Könnytolvaj), Good things (Jó dolgok), and a larger installation that connects them all. Judit Fischer exalts our quotidian, everyday objects to art, similarly to the pop-art artists who did this with great care, creating and drawing deceptively similar objects in a hyperrealist style. Judit Fischer criticizes doubly; in addition to the objects, she banalizes this exaggerated art historian expression as well. Her watercolours depict the artist's plainest commonplace tchotchkes, and in addition to it, she collects the most absurd gewgaws in flea markets and souvenir shops, and places this collection by her artworks. The audience has an easy job, but only seemingly – although these works are easily recognizable colourful pictures, merry installations, there is a serious art criticism hidden in them. This exhibition hardly provides us with any helpful circumstances, but if we survey the works of AMBPA (Association of Mouth and Brain Painting Artists), of which Judit Fischer is a member, it becomes clear. Their most expressive works contain severe social and cultural critiques, for example, Blesstonia, a roomful of installation made of crosses (see: last summer's Vienna Secession). This time, in the joint exhibition of Judit Fischer and Judit Navratil the participation of the audience perfects itself; the guests are entertained by a macrobar of bizarre meals, activizing, an almost secret one-person minidisco, and other surprises – art surrounds the audience, it becomes real, and thus the two artists re-interpret the quoted style, the pop art of the 50's in a creative way through modern criticism, and make it experienceable. Jacques Rancière writes in his book The Emancipated Spectator (Le Spectateur émancipé): “Several forms of critical art can be appropriate if they mean different things. In its original sense 'critical' refers to separation and distinction. Art becomes critical when it replaces boundaries and determines new boundaries in the consensual texture of reality, thus disturbing the ones that surround the consensual field of reality.”