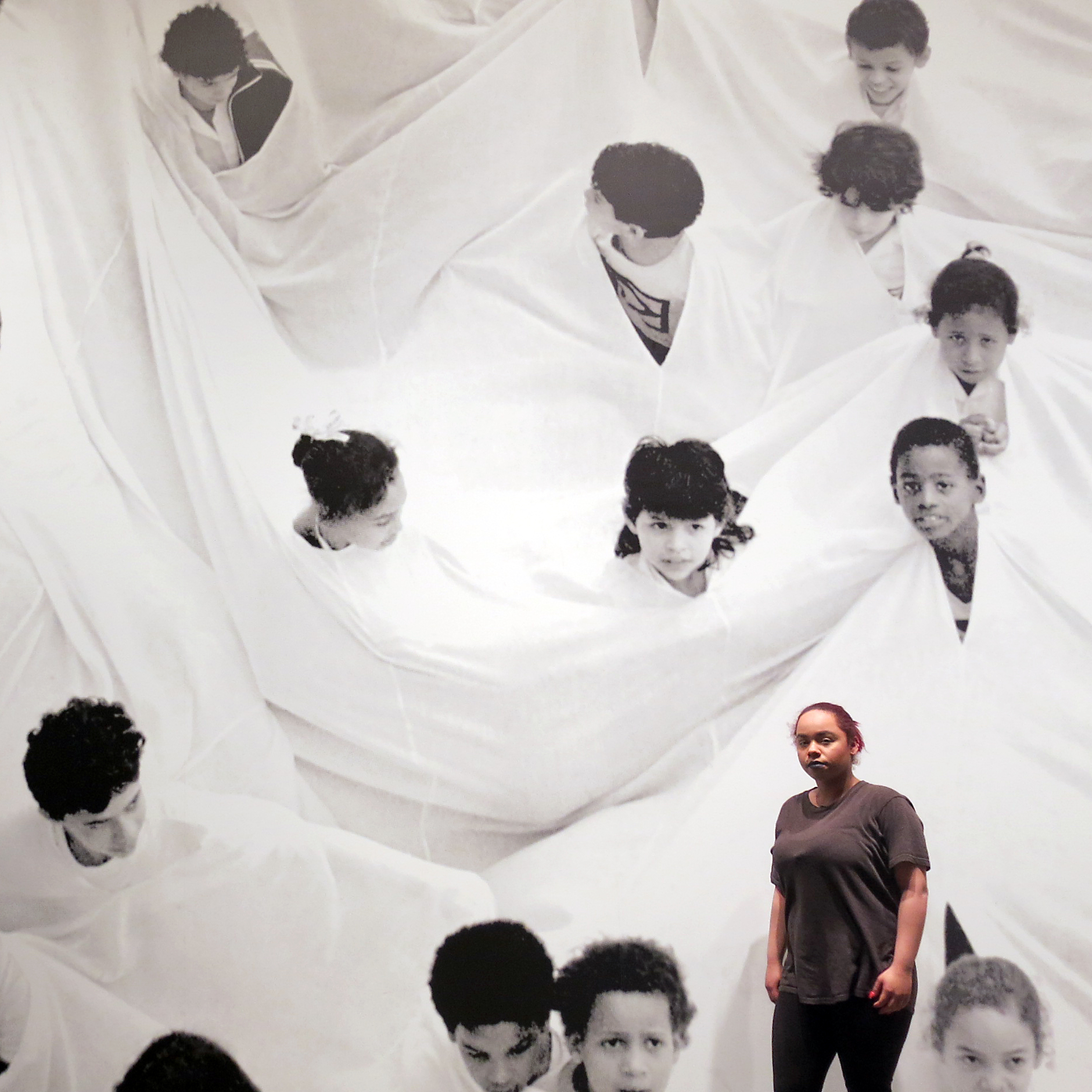 The word according to Ildi Hermann

The world according to...

What is the world like according to Ildi Hermann?

Absurd. Infinitely familiar. Strange. Commonplace. Breathtakingly painful. Exciting. Dense or (seemingly) vacant. That is, it is just as diverse as we all know it to be. It’s just that she presents it in spectacles that look familiar, yet, still surprise you and make you wonder. Oh, is it really like that? It is like that.

Ildi Hermann’s photo series span across multiple dimensions of the reality around us, and we seem to witness an organically shaping creative process in her oeuvre, coming to an end so painfully early and abruptly.

After the traditional viewpoint adopted in her early work, she found her own visual language in the series titled Közeg (Milieu). It was there that she started on her distinctive path. At first, it was the objects and interiors that attracted her eyes, presenting views of the spaces in ways that usually escape our attention and interest when we are no longer in them and so we consider them empty. Later, the human figure also appears in this milieu, and from the interplay of the two emerge views that are often imbued with a peculiar kind of wry humour.

Later, the past acquired special significance in her work: in Nyaralók (Holiday Houses), we revisit the cosy and warm vacation houses of a near past we share. Particular and objective at the same time, these photos bring us to feel the taste of those summers in our mouths. What makes these photos special is the absurdity of how we, the eternal holiday makers, live our past in our present.

The apparent objectivity of Hermann’s photos does not seem to naturally justify her turning to personal subjects. These subjects emerge in her work from a personal story that overwrites everything: her serious illness. At the same time, the grim diary of this period – of the fear, therapy and recovery, and of how she became a mother while still fighting the disease – was written with the same objectivity.

Life seems to get back to normal in the series titled Lányaink (Our Daughters): the focus is now on the unpredictable moments of life with a small child, of her daughter and her friends’ daughters. Flashing images of our world in its continuous flow, often turning into a kind of everyday surreality. The mosaics of this peculiar reality fall into new patterns again and again, like in a kaleidoscope – only it is not us, adults who shake the kaleidoscope now to get new, unimaginable arrangements.

She could never stay indifferent to the absurdity of life. For years, she was immersed in making the series called Tetoválások (Tattoos), exploring the theme with insatiable curiosity, marvelling at the peculiarity and variedness of this genre. And in this series too, she presents a profound picture of our human condition.

The theme of personal and shared community history comes back in her series dealing with the Holocaust. The first of these was HátraArc (FaceAbout) taken in the breaks during the shooting of Son of Saul. In the moments of transition captured here the actors are not playing their roles, yet, they are still there. The character they play in the film and their own individual being are still present at the same time in the portraits – in the way they look in to our eyes. These faces are unforgettable.

In Hiányzó történetek (Missing Stories), she asked people questions that she had never asked her grandmother, and turned the incomprehensible into image and story. The Holocaust. The unresolvable tension between the texts to be read and heard and the portraits, interiors and groups of objects leaves everlasting traces.

And then came the photos of Nem látszani (Being Invisible), the last series, which will never be completed, about there being, still visible, and the silence of the broken heart...

Ildi Hermann passed away two years ago. Her absence is still unfathomable. Two years have not been way too short to accept that her life work, an oeuvre composed of series that are strongly connected, yet, often present unexpected turns, will not continue. The bonding material is the way of seeing the world that characterised her from the very beginning, and only became more profound with time. Her humour, empathy and sense of the absurd was manifest in all of her themes, from interiors to perplexing object constellations, to commonplace to distinguished moments, where the human figure and its environment jointly compose the absurd spectacle.

According to Ildi, the world was like this when she looked at it.