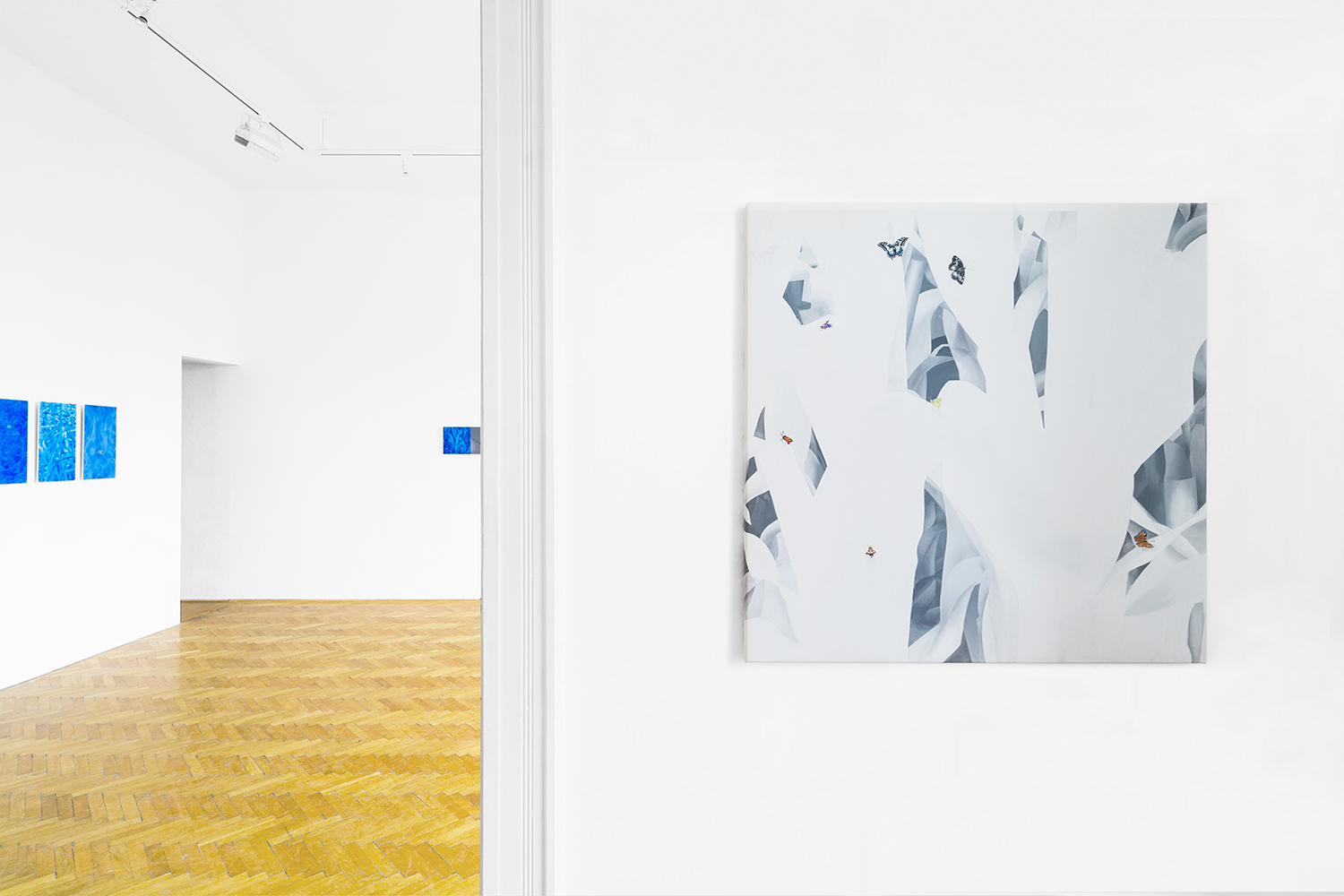 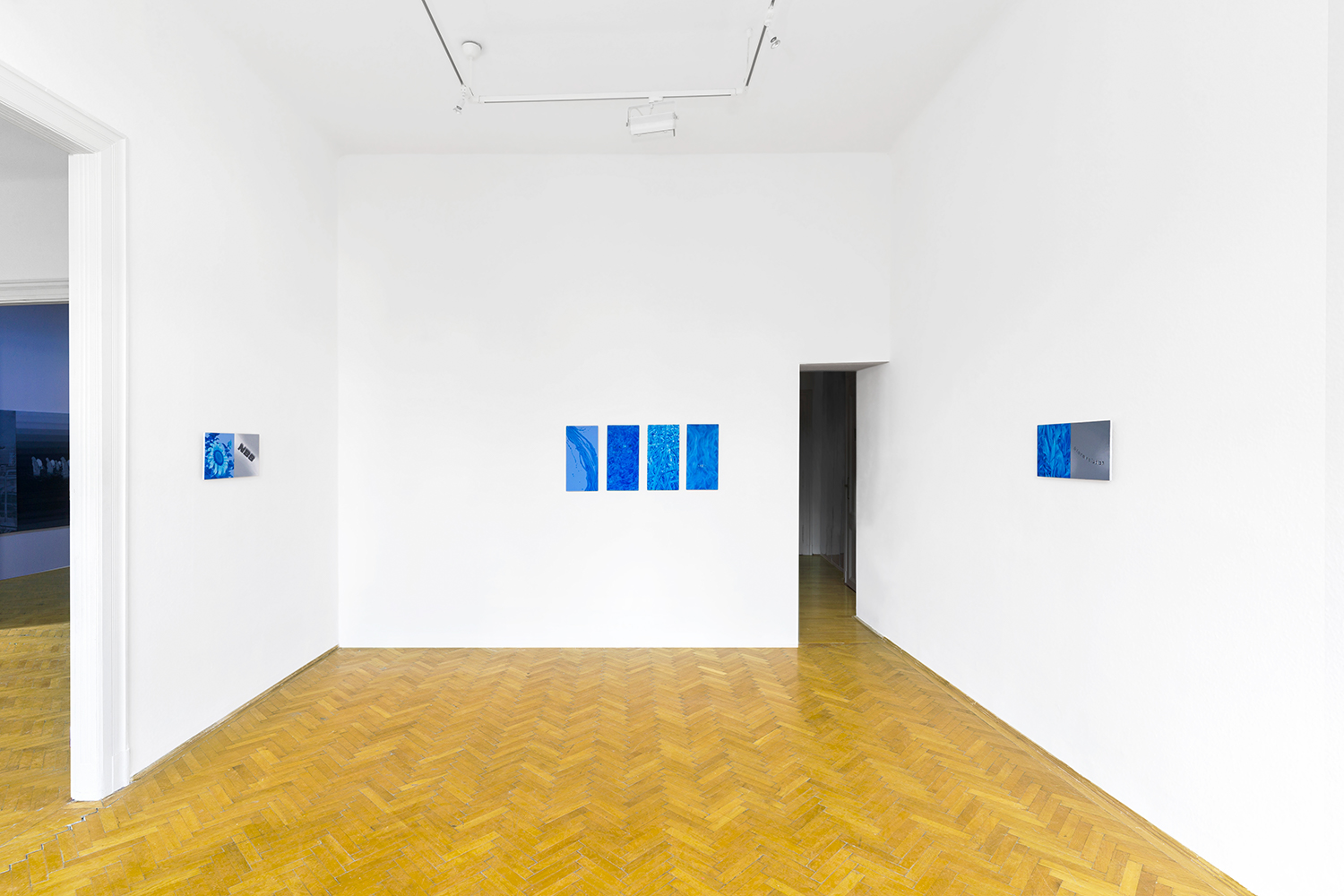 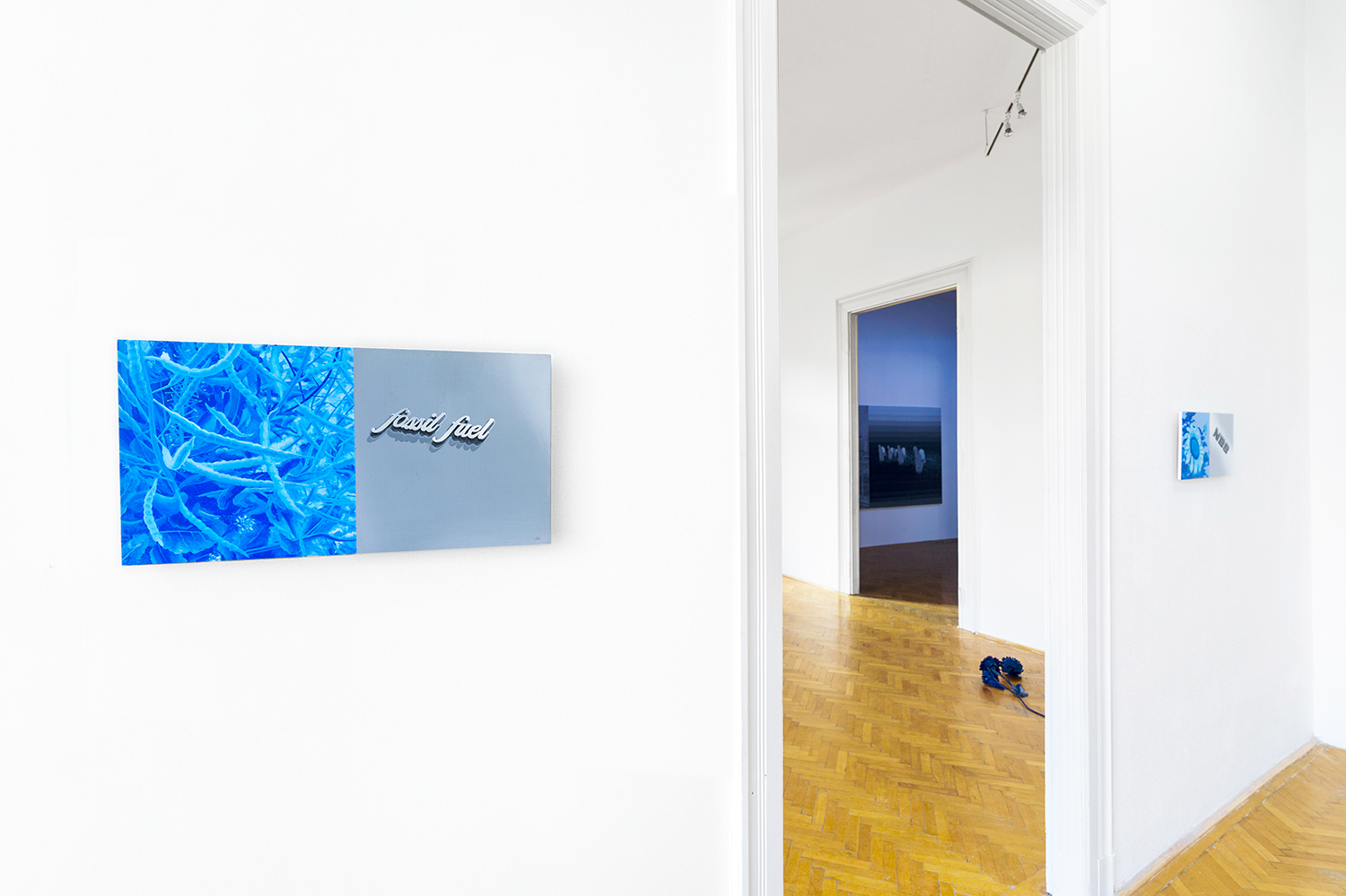 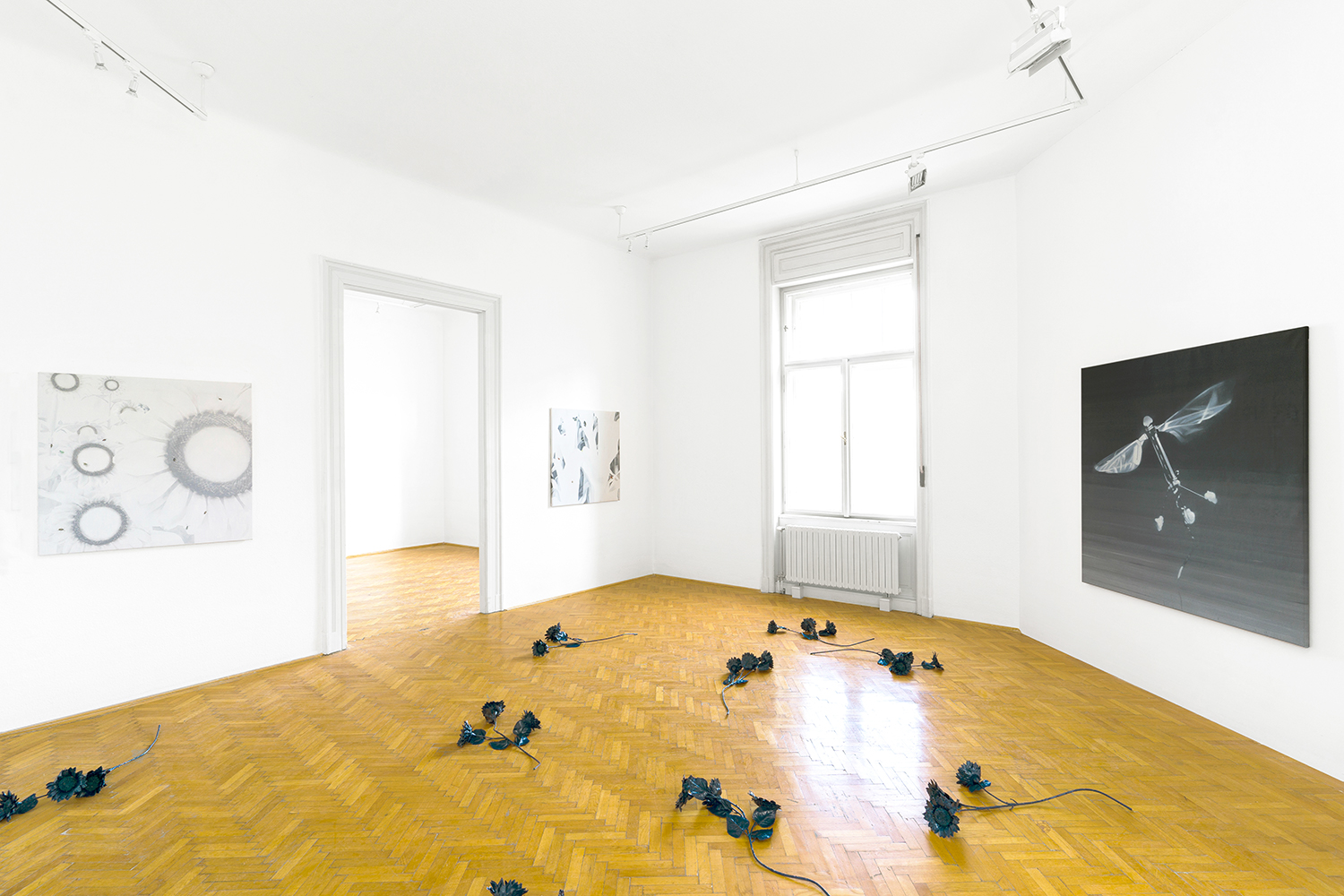 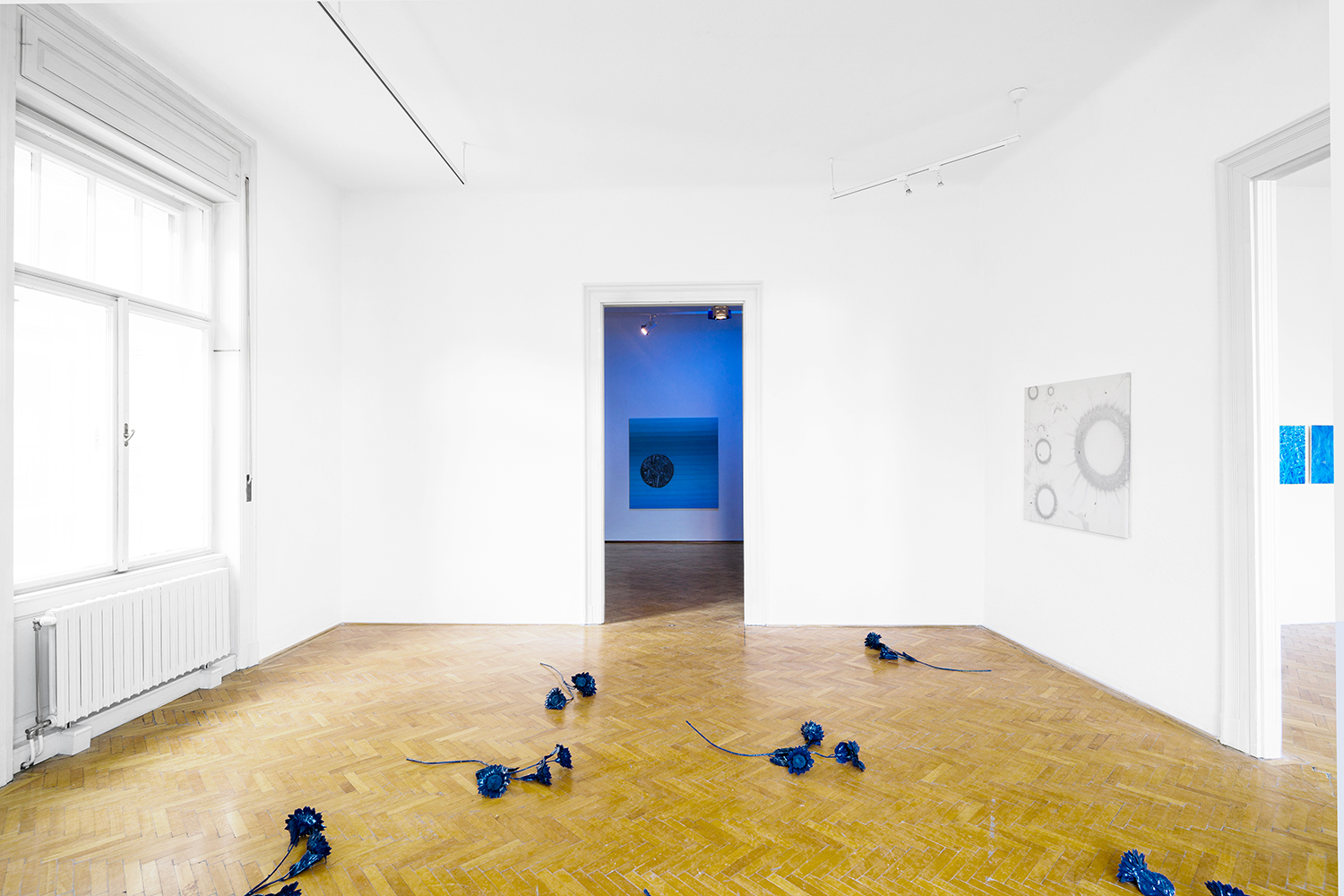 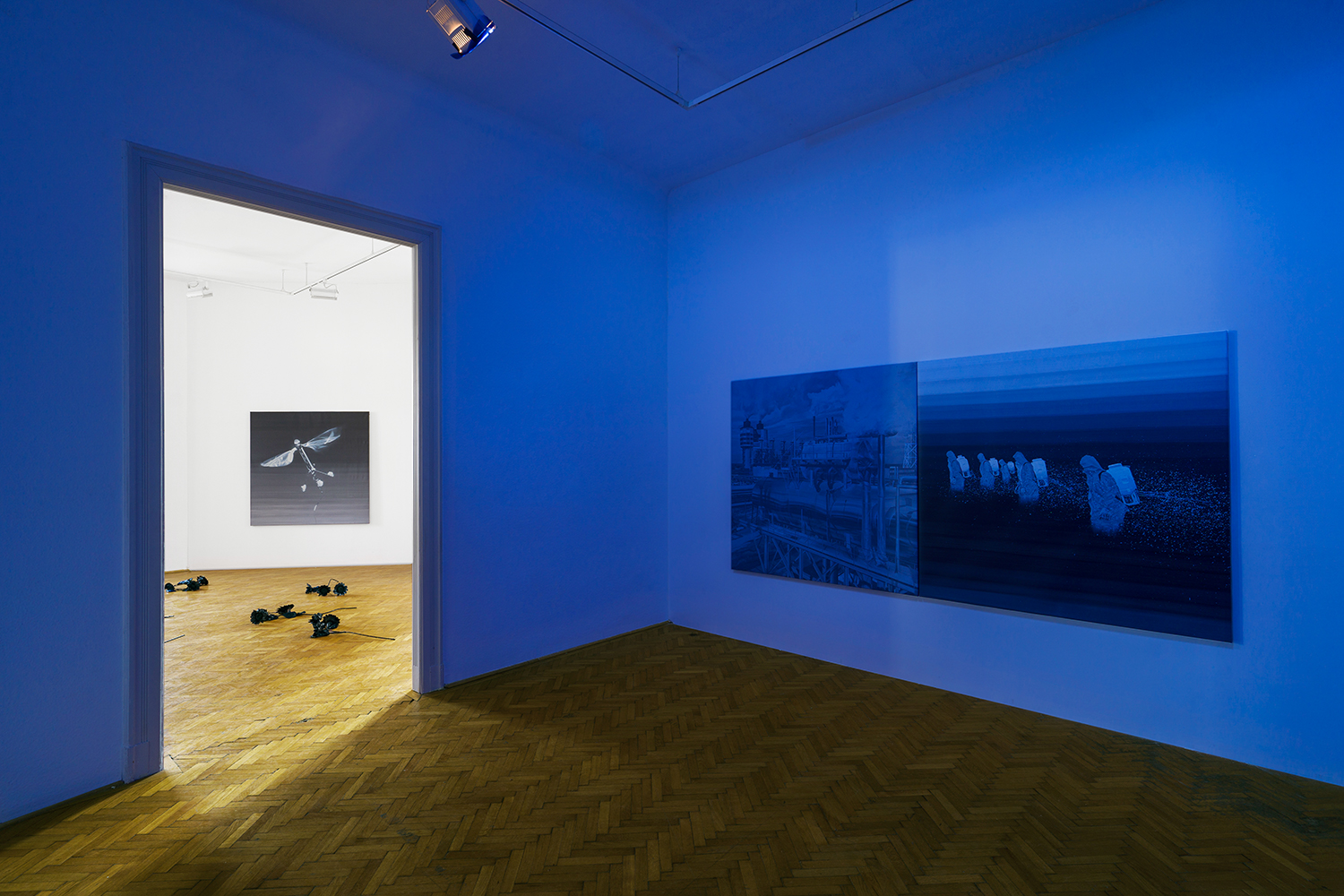 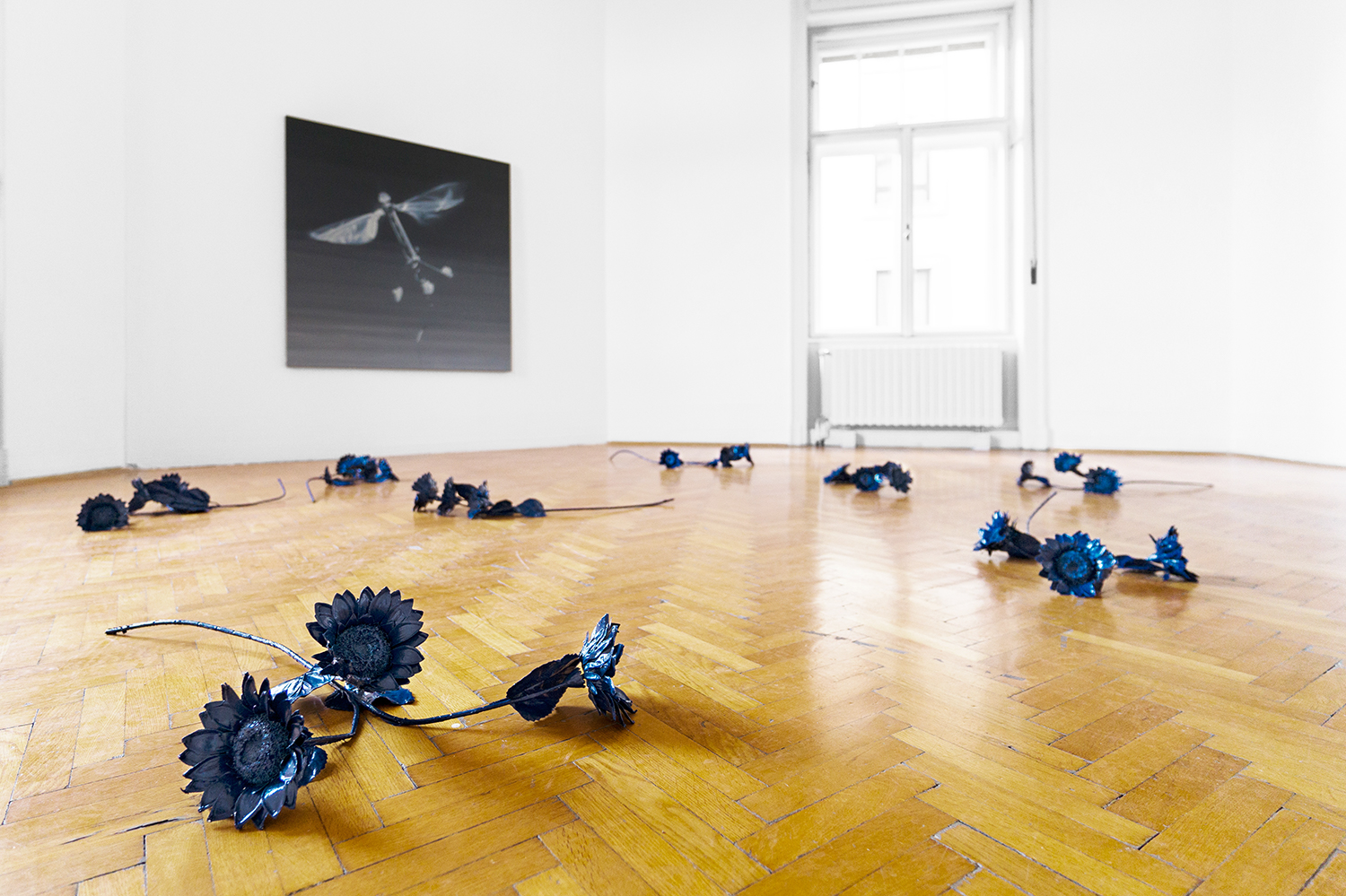 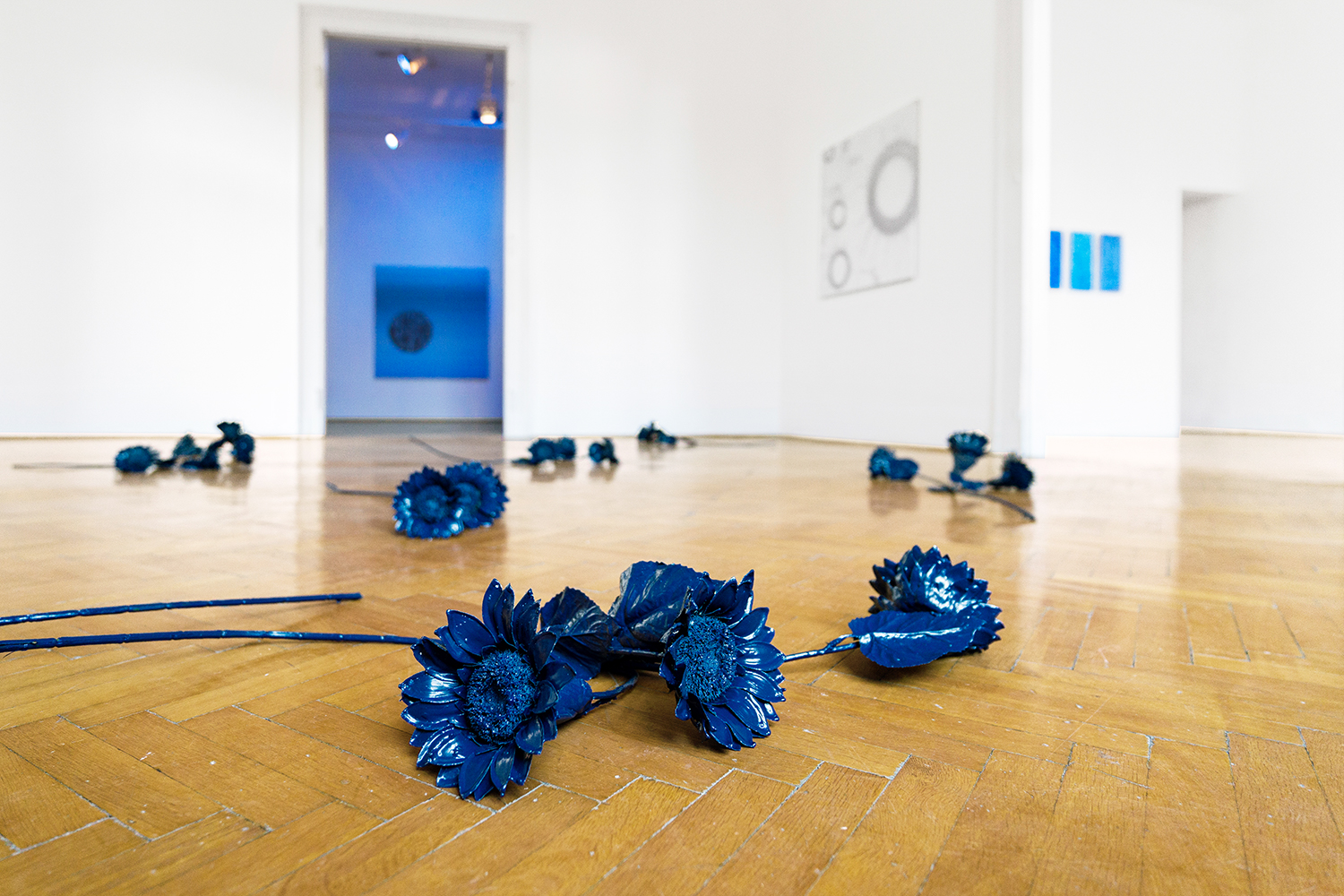 Young artist Rita Süveges presents a new perspective of the agricultural landscape. Her exhibition explores the question how land cultivation connects or divides human society and nature. What are the products of the capitalistic logic that divides the natural world into resources and pests?

Land cultivation is one of the main examples of how man changes the environment. The word culture, standing for mankind’s shared knowledge, values and imagination, also derives from agriculture. The spread of land cultivation and animal breeding led to a boom in population, civilisations and cities already early on. At the same time, it also meant the beginning of an anthropogenic change of the environment that has caused irreversible changes in the ecosystems, on the Earth’s surface and in the atmosphere. Today, half of the planet’s inhabitable surface is used for agriculture, with as much as half of all that land utilised for growing a mere four types of crops: corn, wheat, rice and soya. This is a monoculture, intended to serve as a habitat for only one species. The world has been divided into cultivated species that are desired, and the part of nature that is to be eliminated.

However, at the edge of the plough-fields, there is an unnoticeable, narrow strip, just a few metres wide, untouched by chemical fertilizers, herbicides and insecticides. Some thirty butterfly species can live on proliferating weeds. Birds can settle on the branches of a tree for a rest, or even build a nest there. Myriads of pollinators buzz over the wild flowers. This narrow strip of land runs around the endless fertile desert like an oasis. And the question arises: Does this ‘oasis’ help sustainability, or is it a space of tolerated resistance and of exploitation, and sustains nature only as much as nature can serve the interests of the economy?

In her exhibition, Süveges explores how the unsustainable practices of agriculture are intertwined with the technology and interests of fossil capitalism. She closely observes the practices of greenwashing the latest technological innovations, and also the phenomenon of monocultures as habitats. The central question of the exhibition is how the concessions made by the system of production contribute to sustaining a destructive system.

INDA presents Rita Süveges’s second solo exhibition at the gallery. In the past few years, this young artist’s practice has focused on a painterly combination of post-anthropocentric theory and digitalia. She is best known today for her large diptychs exploring the impact of fossil capitalism on nature.

In 2020, Süveges won the Derkovits Award, the Smohay Art Award and the VARP New York (ISCP) Arts Residency Award. Her work has been exhibited at the Ludwig Museums in Budapest and

Koblenz, she has collaborated with Collegium Hungaricum Berlin (CHB), the Meetfactory in Prague, as well as a number of Hungarian exhibition spaces and cultural institutions. She considers

community building and knowledge sharing essential in her practice: she is a member of the xtro realm artis group, edited the Extrodaesia encyclopaedia and a thematic series of articles titled Klímaképzelet Reader (Climate imaginary reader), published on tranzitblog in 2020. The series also included her study titled Túl a képeslapon – természetkép a táj ökokritikai vizsgálatában (Beyond the

postcard: an ecocritical inquiry on images of nature). Their next project, a group show titled Klímaképzelet Ügynökség (Agency for Climate Imaginary), will be part of the upcoming Off Biennale.