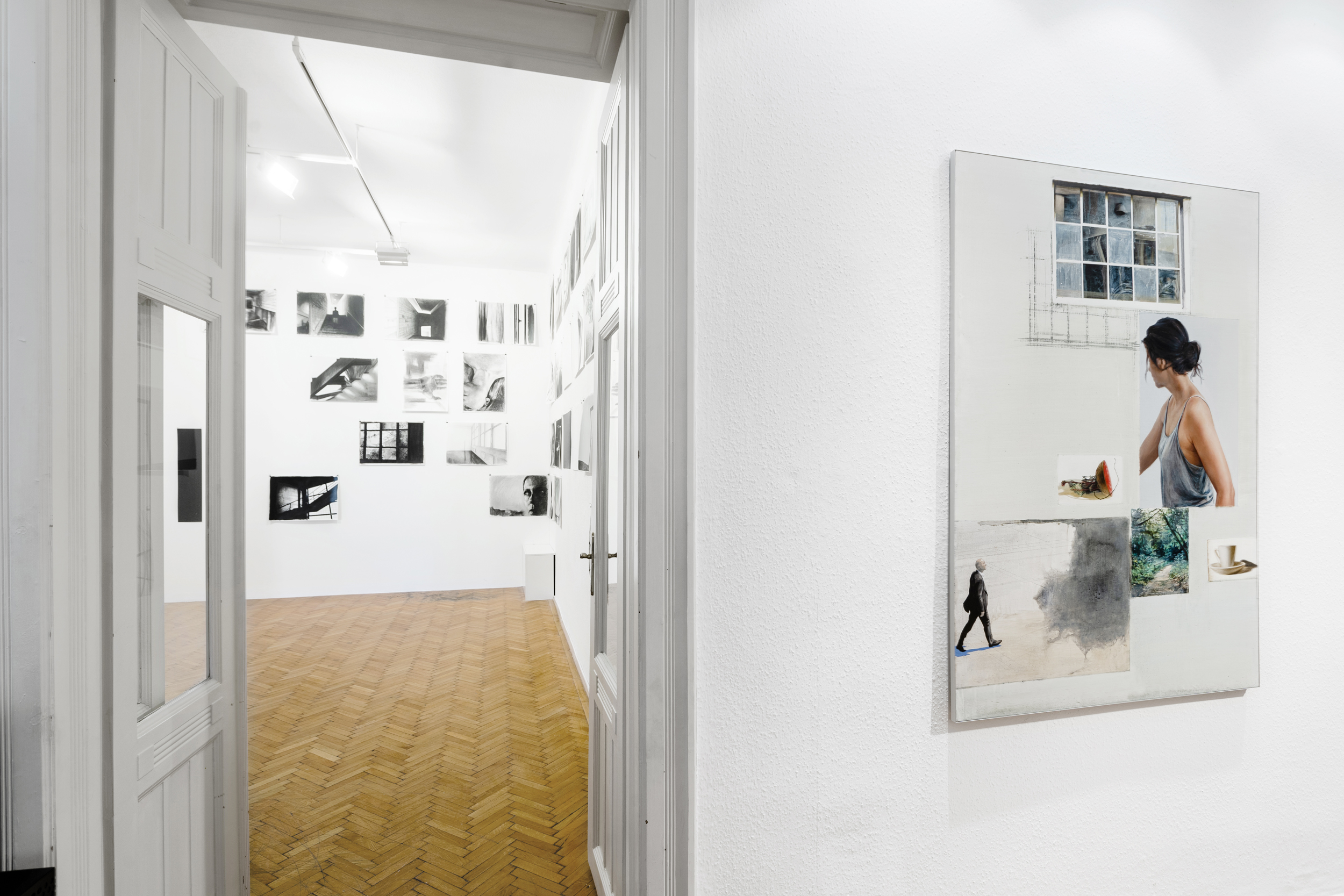 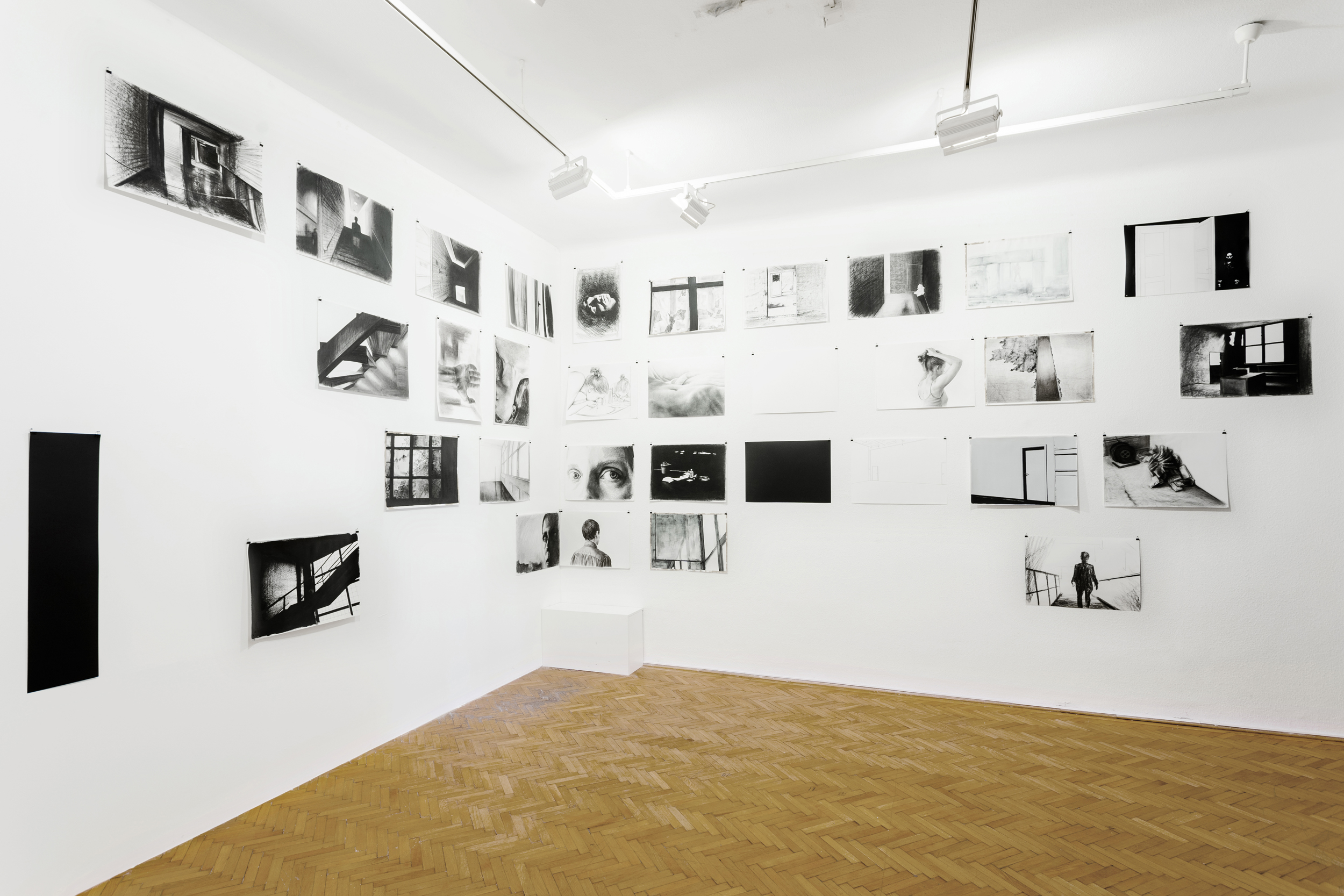 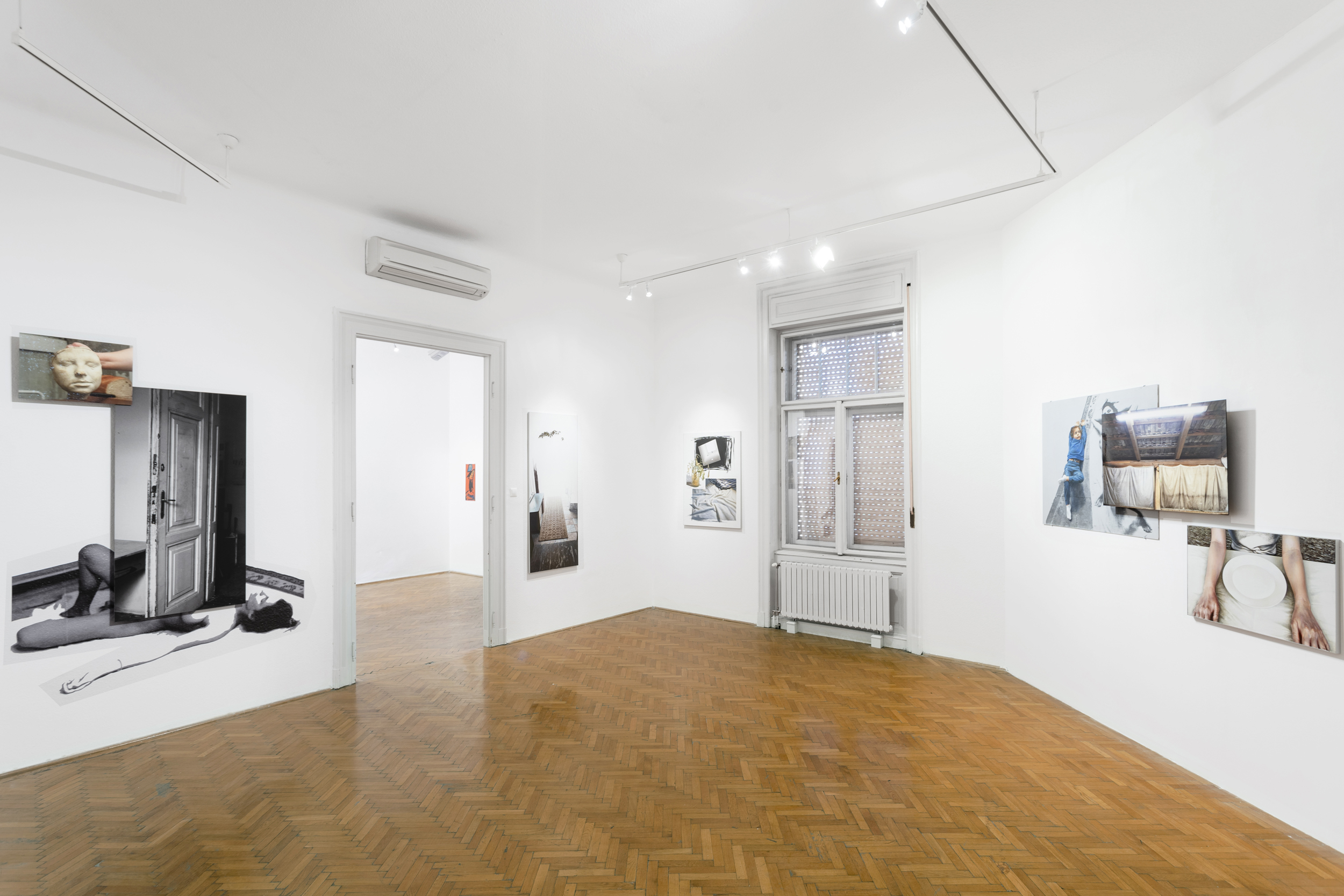 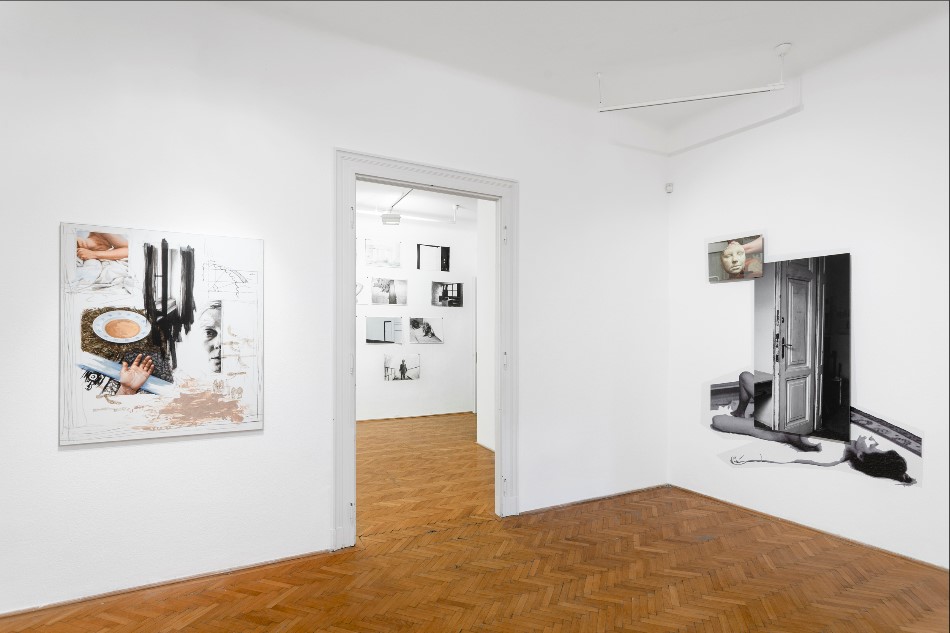 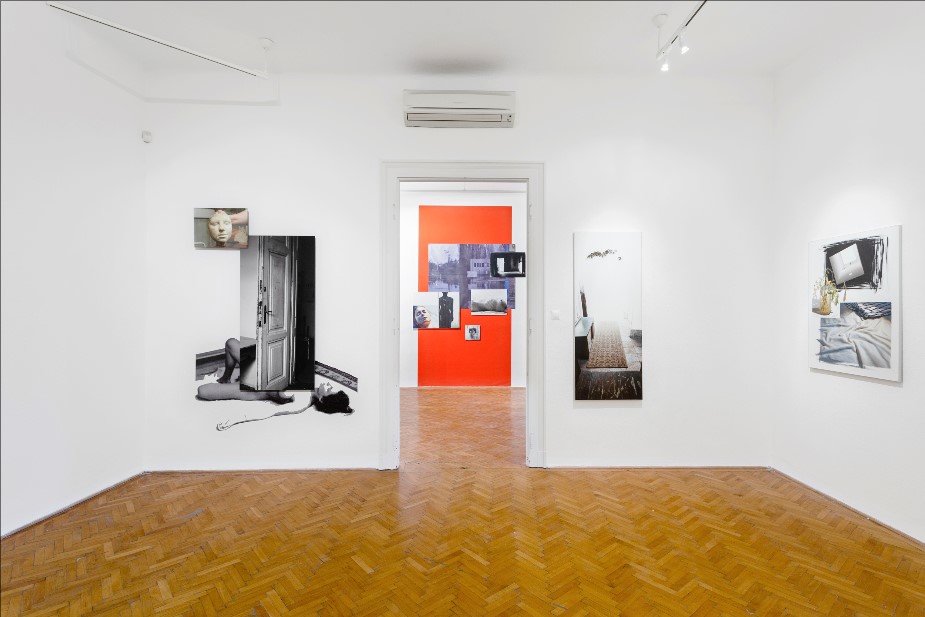 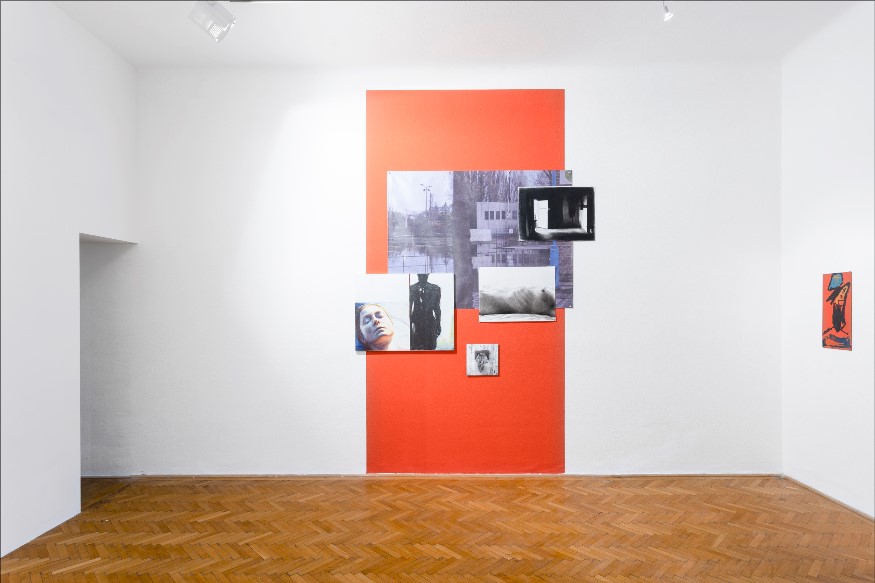 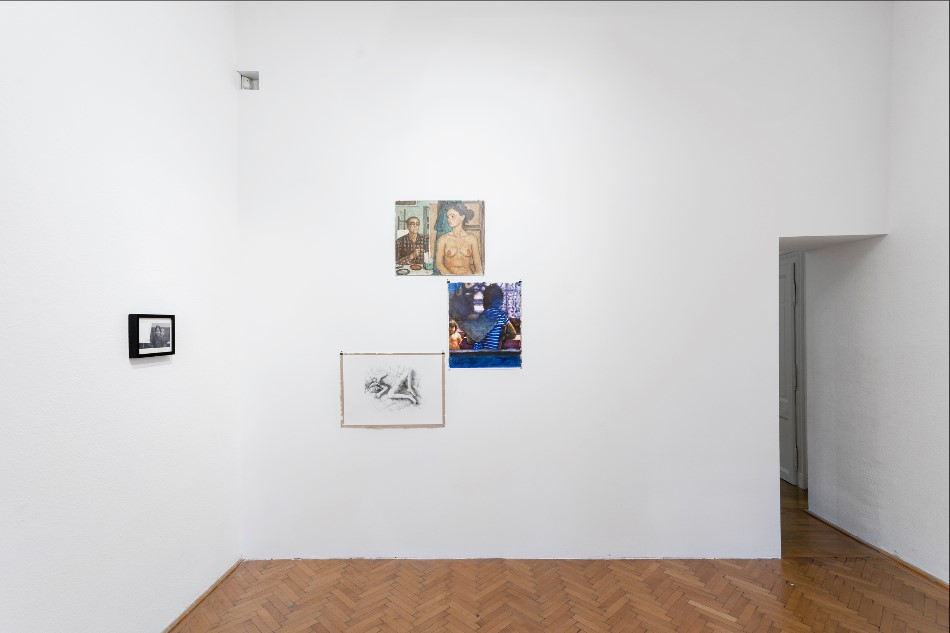 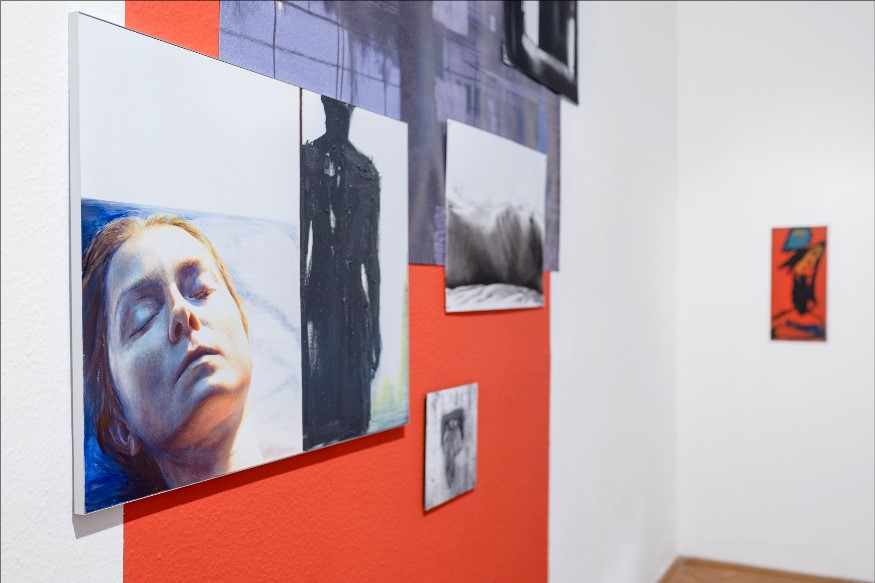 Zooming in. This is the technique that comes to one’s mind when trying to grasp the complex and focused process in which Márta Czene creates her paintings. In her most recent works, Czene zooms in on much more personal frames than before – shifting the focus directly to herself. By doing so, she also shifts slightly away from the cinematic allusions that characterise her art in general, as well as from other external sources of inspiration she would draw on frequently before. A world composed of flashbacks-like scenes before has now evolved to a next stage in her art, where the images are more intimate, personal and empathetic. She allows us glimpses of her past, of her feelings as a child, while she also reflects on the effects of those experiences on her adult life and on her maternal feelings.

”Communicating with my little daughter, educating her, I often think of my own childhood, the family patterns, things that I may pass on to her without or despite wanting to. I remember the tales that I interpreted in my own way, referring them to my family, to the things, the situations, the tensions around me. I reflect on how my identity was shaped by the expectations of my family, by the things they did, by being born to a family of artists, or by the constant presence of nude models, almost like family members. (...) I had been thinking of all that for a long time, but the question became more significant for me personally with the increase of public attention to my grandfather’s life-work, with the responses of the public to his paintings of women, and with the memories that came back to me now about how all that had affected me as a child. (...)"

Czene sets off on her path of investigation by recalling her favourite childhood tale, Barackvirág (Peach flower) by Mihály Babits. By creating an air of intimacy and personal closeness, she also softens up the strict limits of technique. Her latest works mark a new phase not only in her process of self-reflection but also in the way she constructs her images. In her installative compositions, she combines painting, graphics and photography, and she also uses relaxed, abstract patches and doodles. This is how the contrast between control and rigidness (almost to the point of lifelessness) on the one hand, and letting go and involuntariness on the other are manifest technically in Czene’s new works.