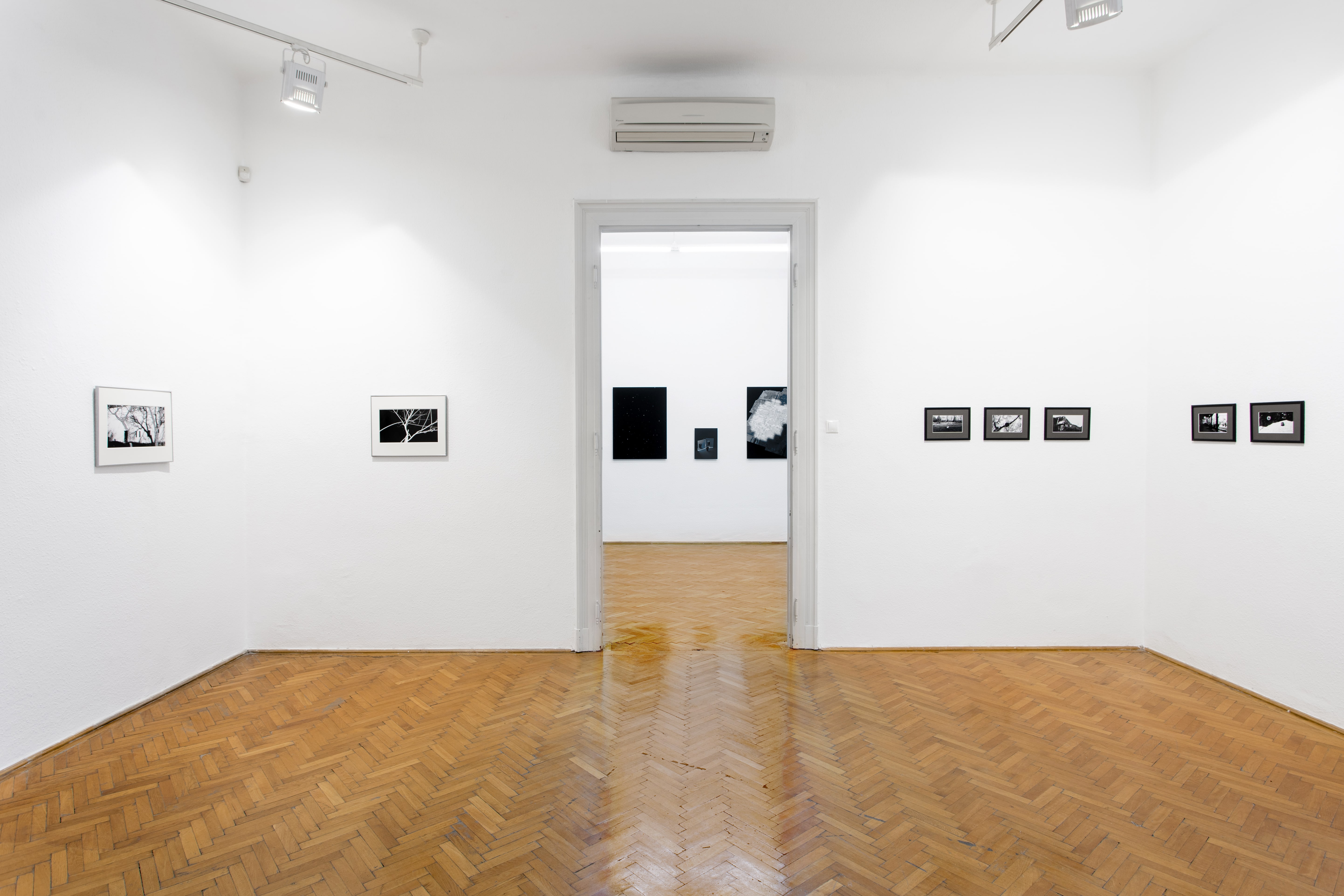 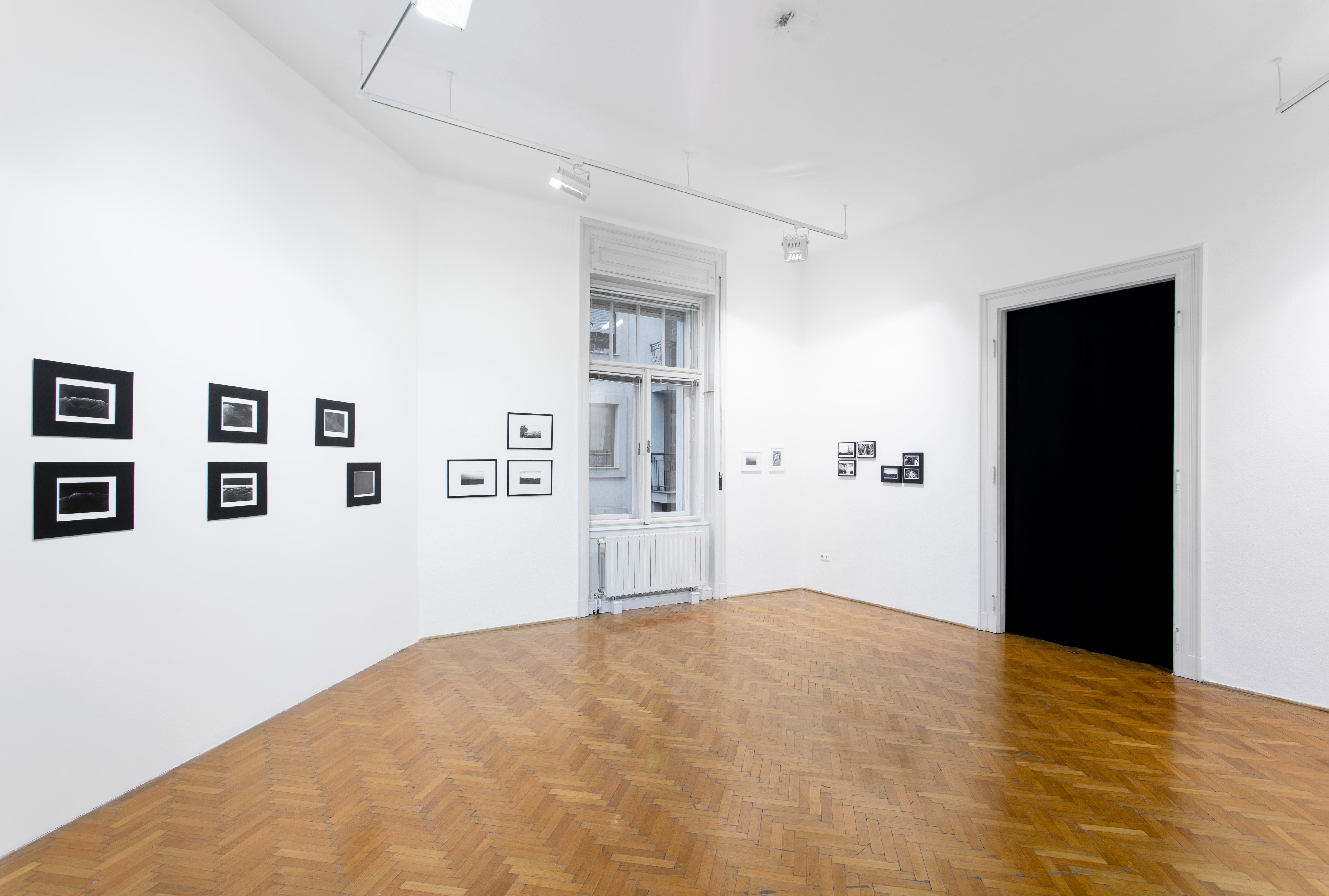 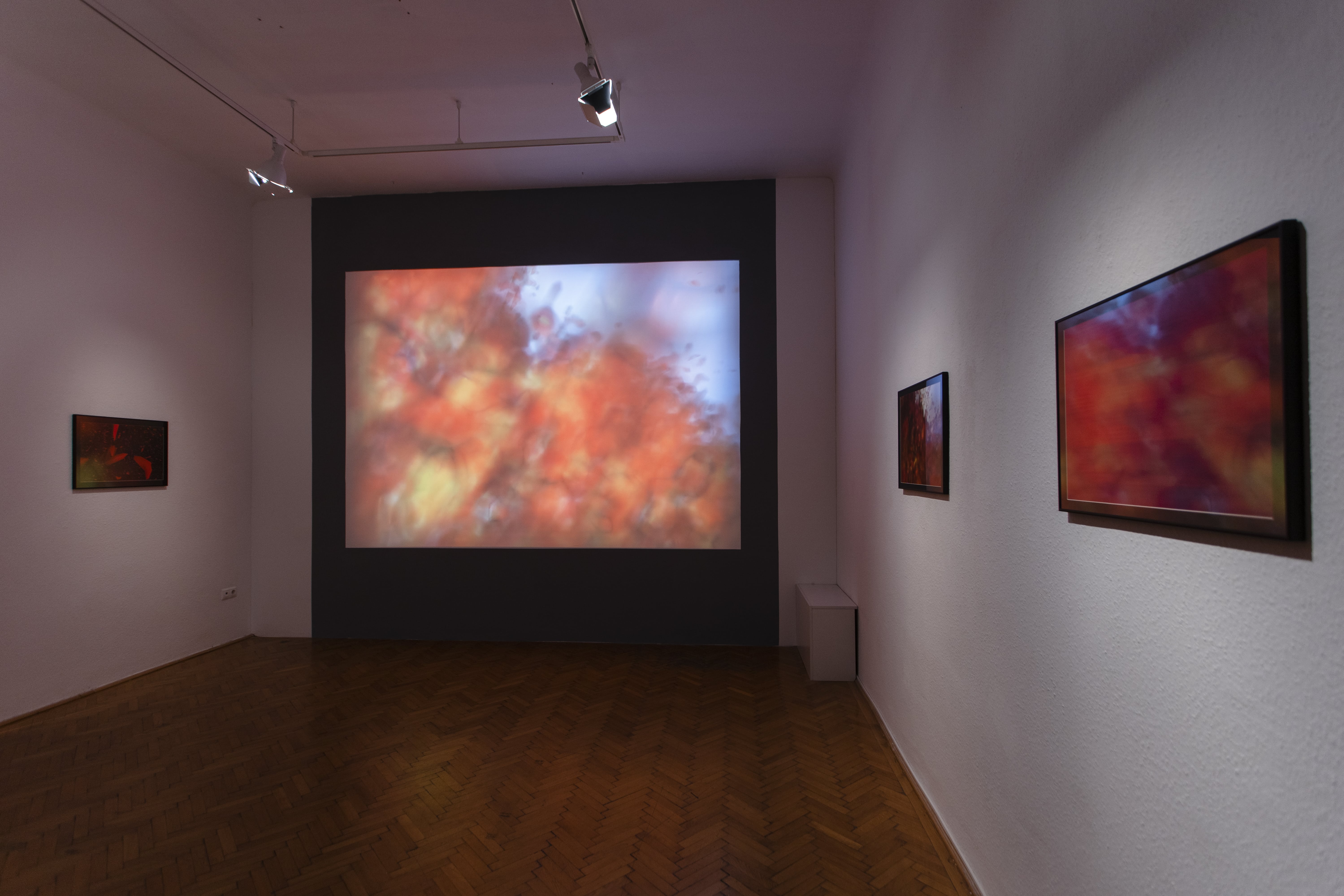 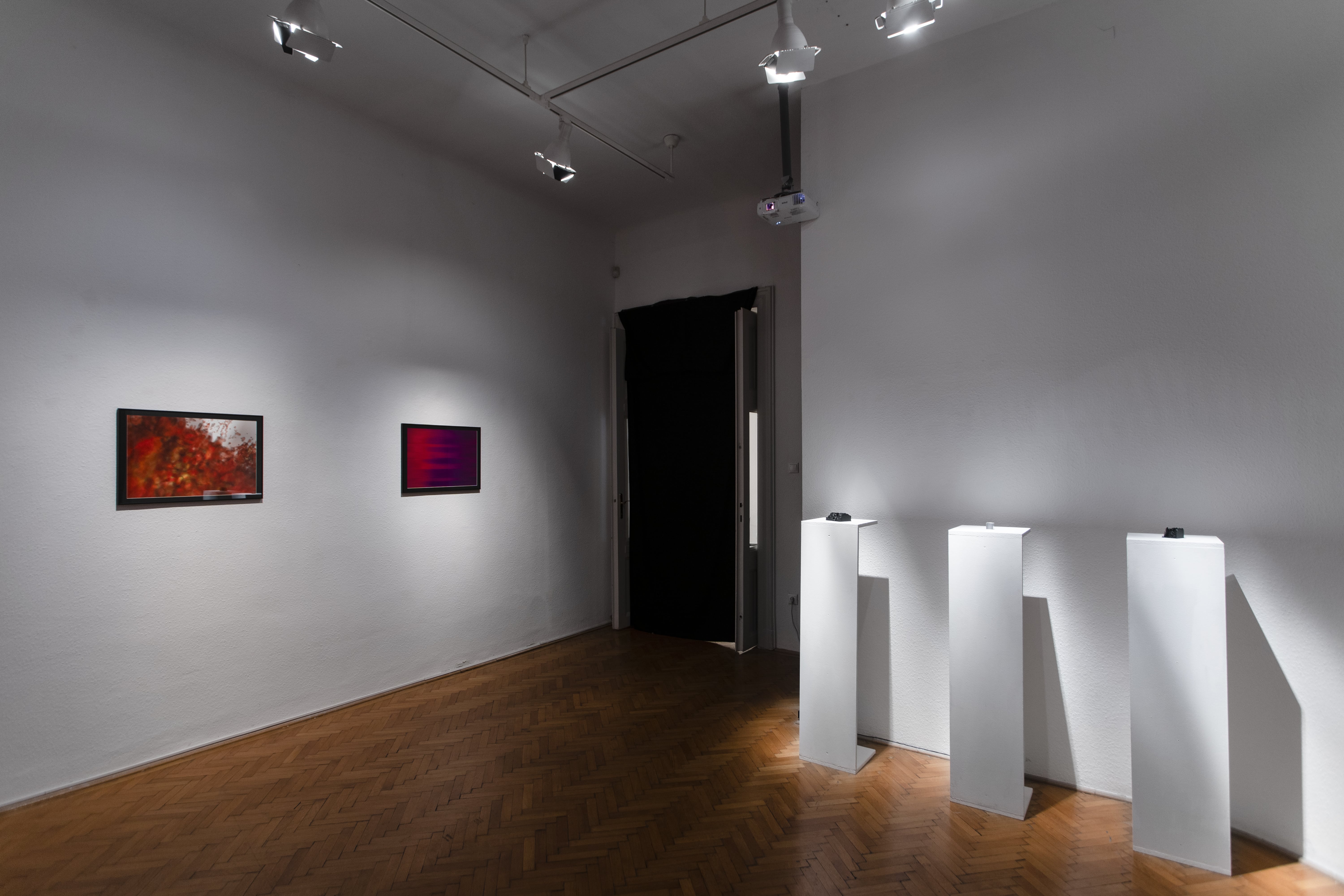 Variations on the invisible

Variations on the invisible

Works by Krystyna Bilak, Vera A Fehér and Zoltán Vadászi

To show the invisible. To reveal the physical and notional limits of visibility, and use 21st century tools to investigate the basic questions of image making, as well as of our perception and understanding of images. A selection of works at INDA Gallery now juxtaposes three young photographers’ markedly different strategies to explore these fundamental issues.

In her series titled Unseen, Krystyna Bilak uses various technical tools, such as infrared light to study the validity of the images of reality and the process of revealing reality. Starting out from the fact that the visible light spectrum defines only a certain reality, and therefore the general representations are constricted only to this form, she challenges the relevance of our image of reality based on what is visible to the eye. She then also raises the question whether photography is capable of displaying our inner images. To experiment with that, she reverses the process of photography to project a mental image instead of picturing a fragment of visible reality. Using photography as a tool of exploration, she constructs situations, inviting the viewer to interpret them freely.

Vera A Fehér’s still lives titled Fill nothing are composed of objects that we buy and consume, however, we do not see the reality deep under the surface of the images that are presented as ideal, while the underlying truths are far from ideal. Indeed, while the images are constructed to meet marketing considerations, they are shaped to be desirable, in fact, they conceal the essence, that which is not beautiful. In the Fill nothing series, however, the background is elevated to the same importance as the objects reduced to be desirable. In her stitched images, including those in the Recurring problems series or the Tear a party series, A Fehér adds new layers, new domains to the states and situations recorded in the photos. Through the gesture of stitching, she revisits the fragments of reality presented in the original images, and by living the situations again, she expands the meaning of the images, sometimes reinterpreting their dimensions, or demonstrating their nothingness.

In Zoltán Vadászi’s project titled 1/0, the images reflect on the simultaneous presence of the imperceptible parallel realities. Crossing the borders of art and science (which borders have long been explored and challenged), Vadászi works with medical imaging and diagnostics tools, such as CT, MRI and US. He calls attention to the existence of simultaneous realities as well as the determining role of the observer, who selects one of the alternative realities, and emphasizes one of them, or to the contrary, by way of imaging, he generates yet another reality, equal in rank and relevance to all other realities. With the medical equipment he uses, Vadászi makes 3D scans of abstract or pre-defined air entities. These function as reality fragments, as during the scan process, the invisible particles constantly enter and leave the subjective space of observation, thus modelling the superpositon.

This exhibition is the second where INDA Gallery presents works by young artists who participated in the Budapest Portfolio Review held at the Capa Center in the spring of this year. Vera A Fehér’s works are currently shown at the Center too.