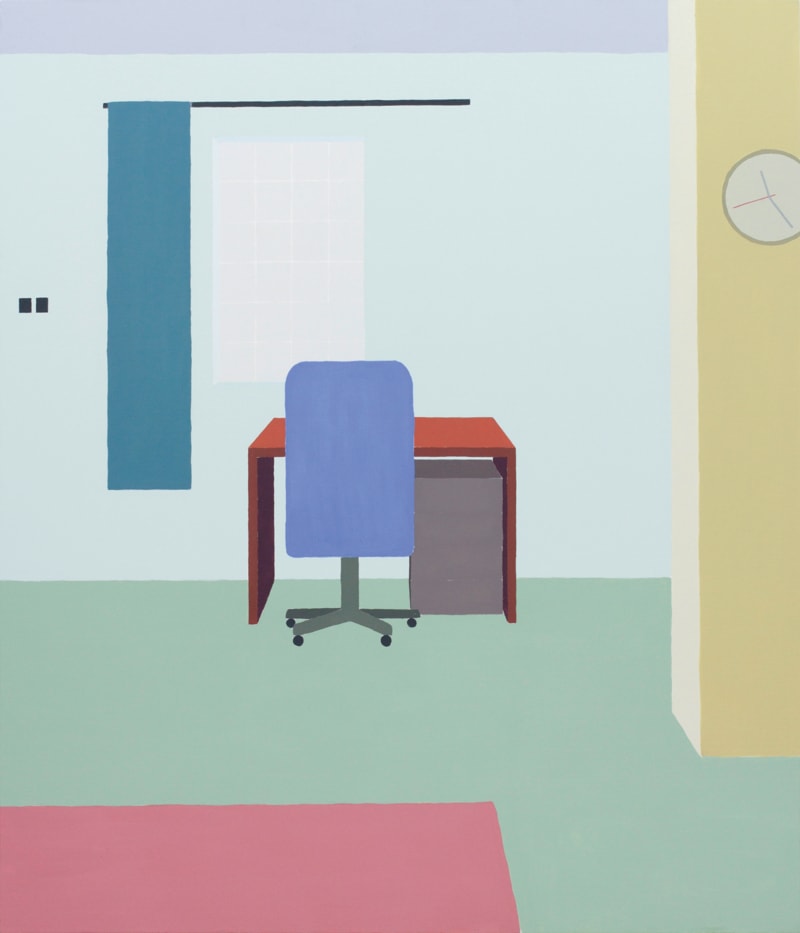 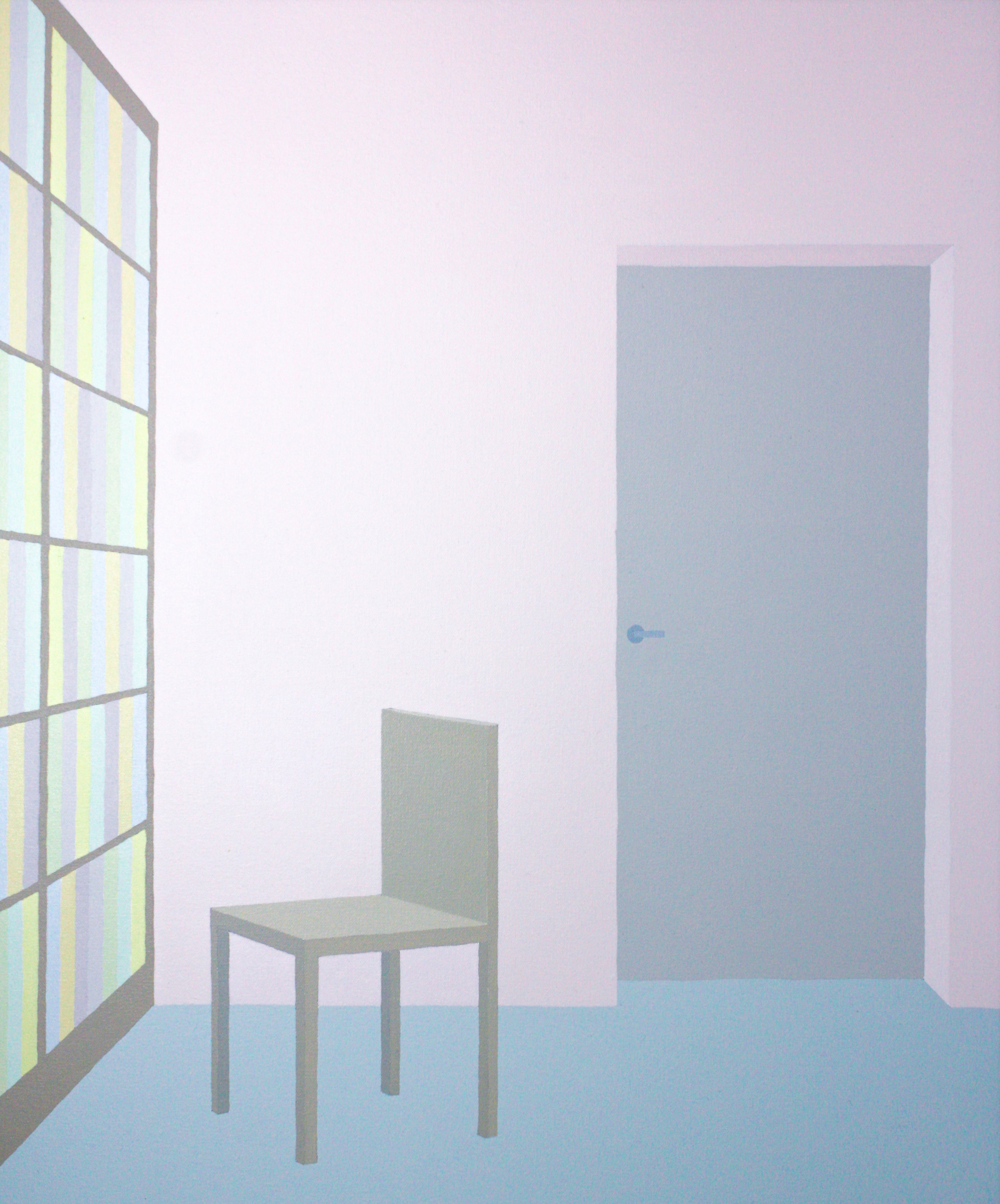 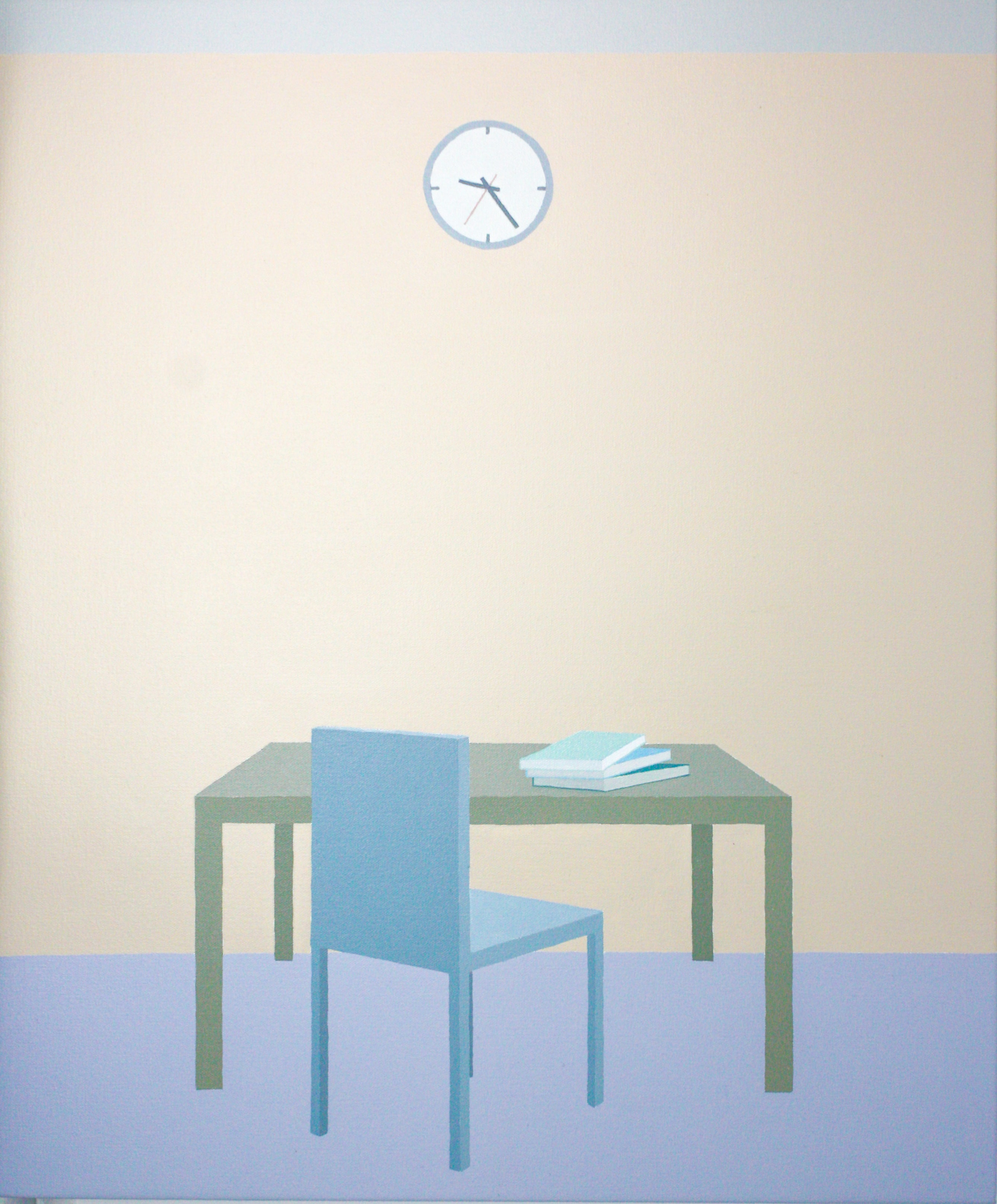 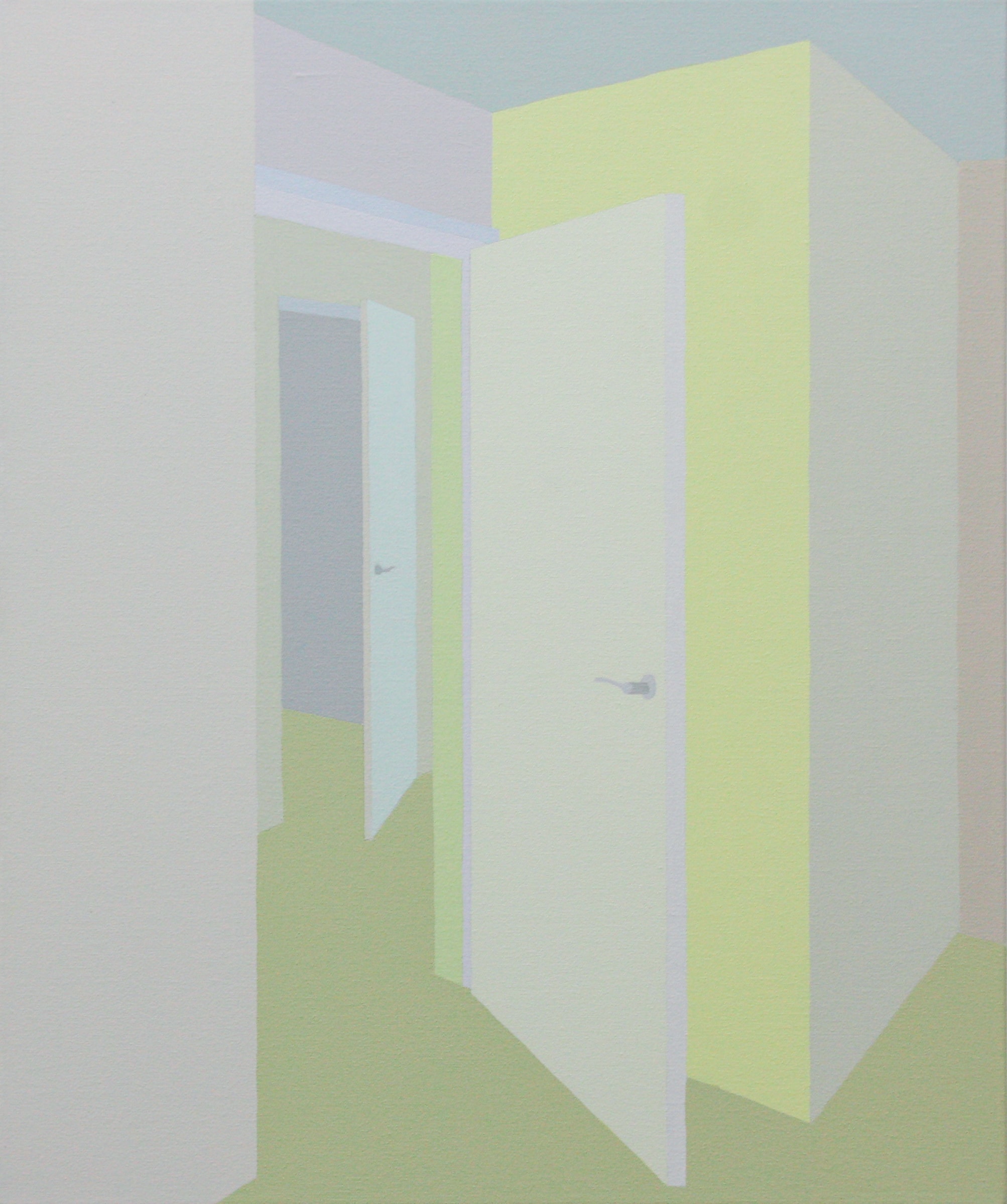 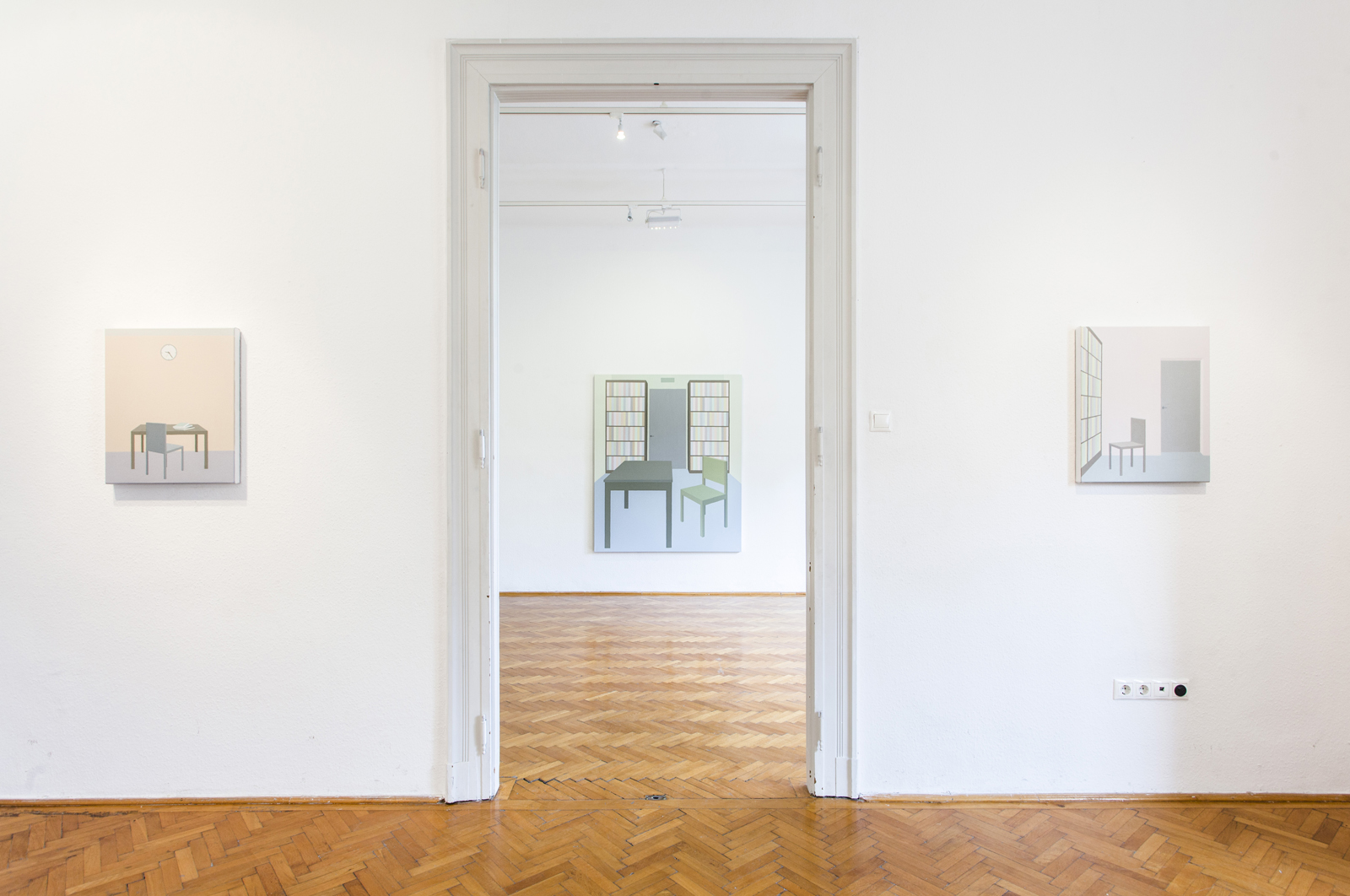 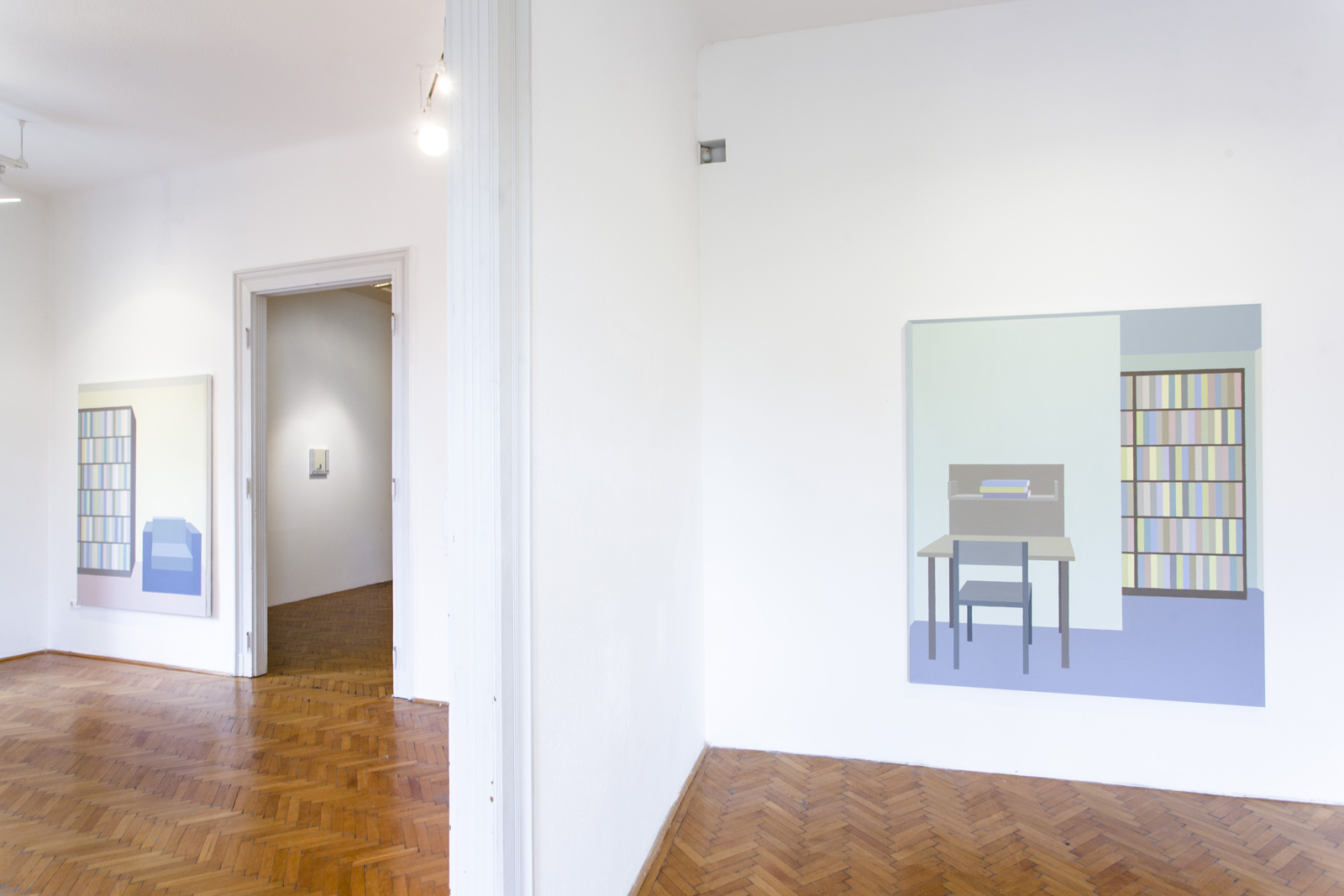 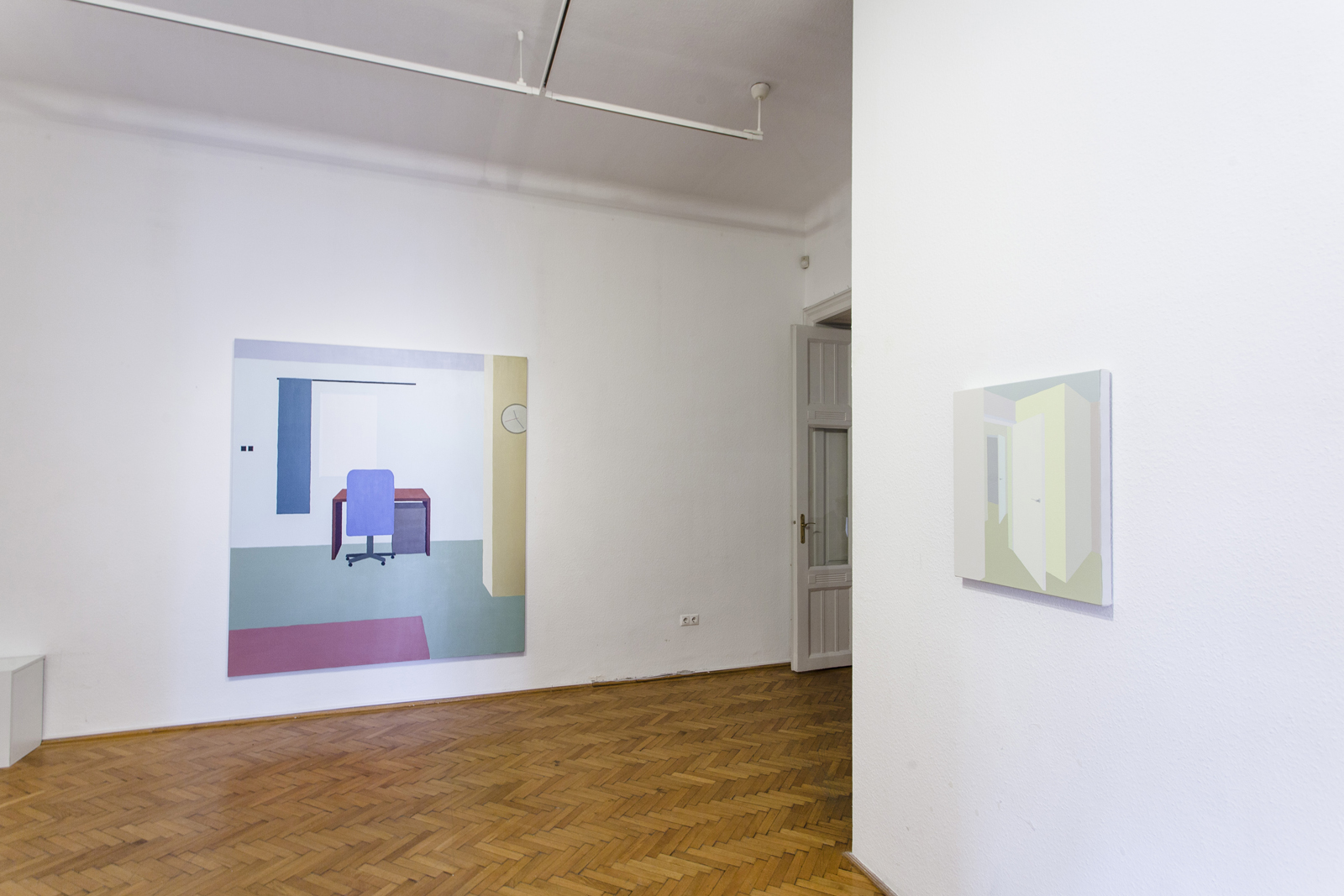 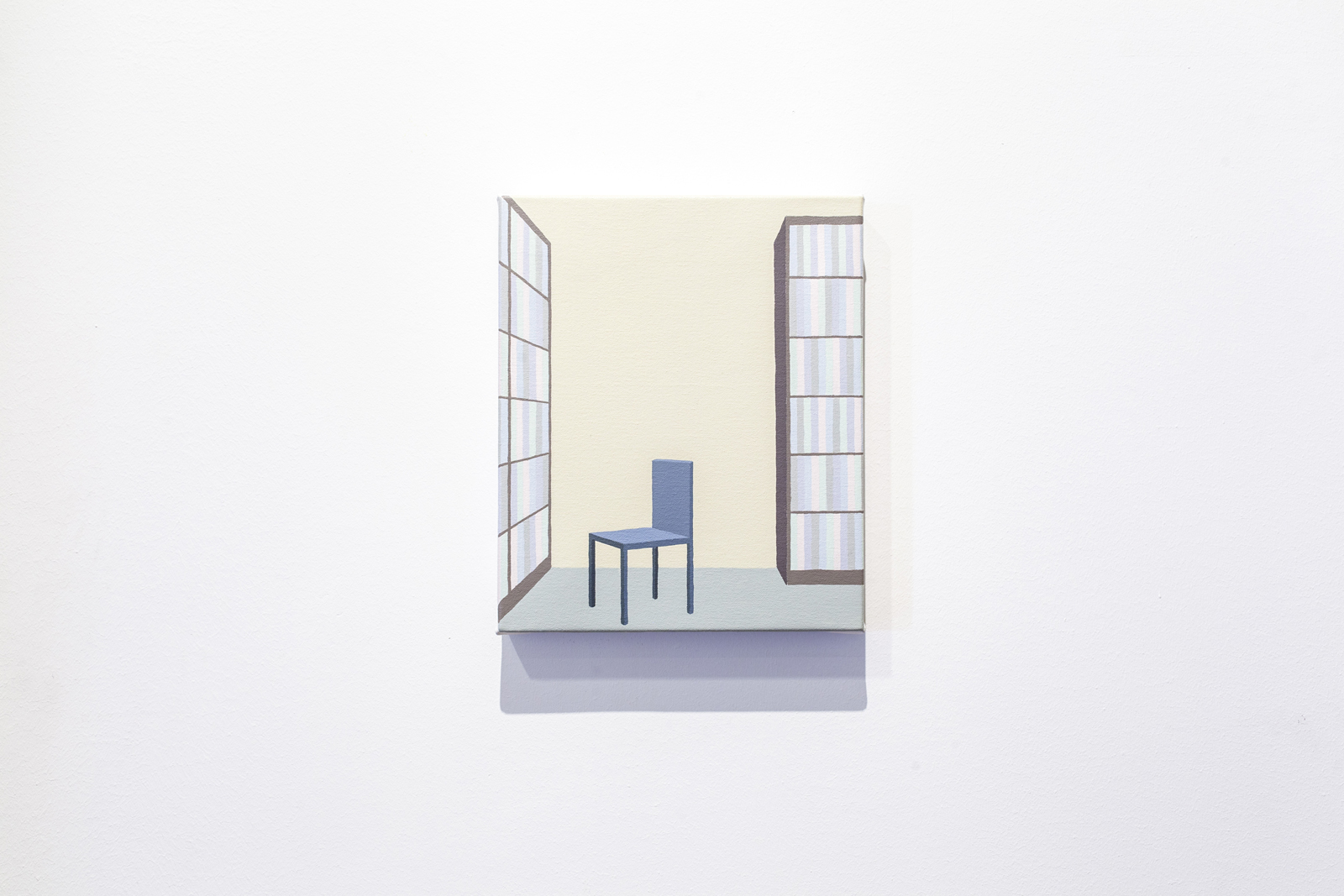 Unknown, yet, familiar-looking interiors, homes, living-rooms, libraries and studies – Scwéger’s large and medium-size canvases open spaces of imagination and remembrance for herself, and for the viewers. While no people, no characters are present in the interiors painted with fine and accurate lines and colours that are soft and almost mysterious at the same time, the view is made personal and familiar, or even homelike for the viewer by the painter’s viewpoint – the memories, emotions and relations manifested in it.

A member of the youngest generation of artists, Zsófia Schwéger’s work has already been recognised with several prestigious prizes, including Bloomberg New Contemporaries 2016, Jealous Prize, Griffin Art Prize, the Alice C. Cole Award, ‘One To Watch’ Award, and nomination for the 2017 Esterházy Art Prize.