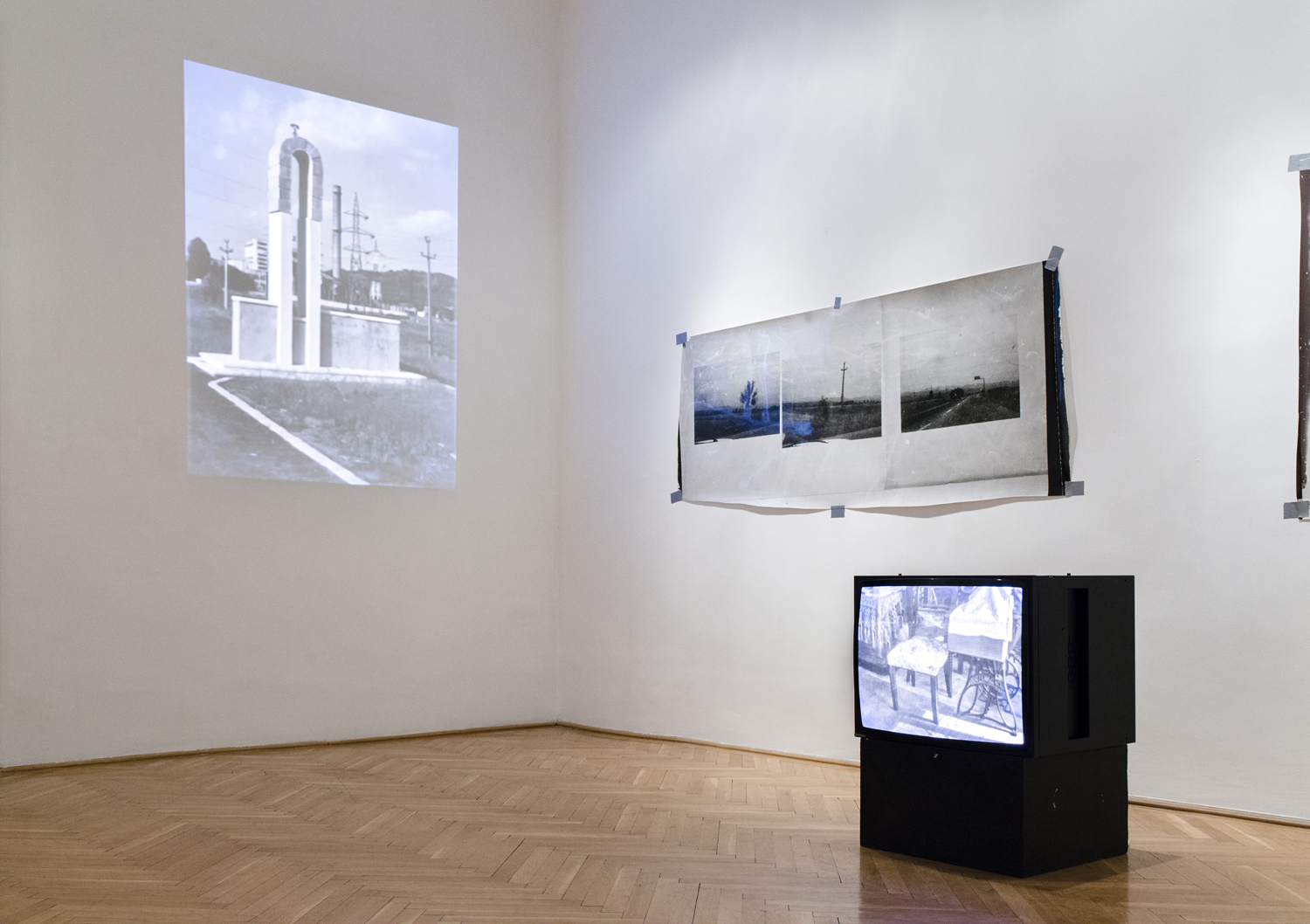 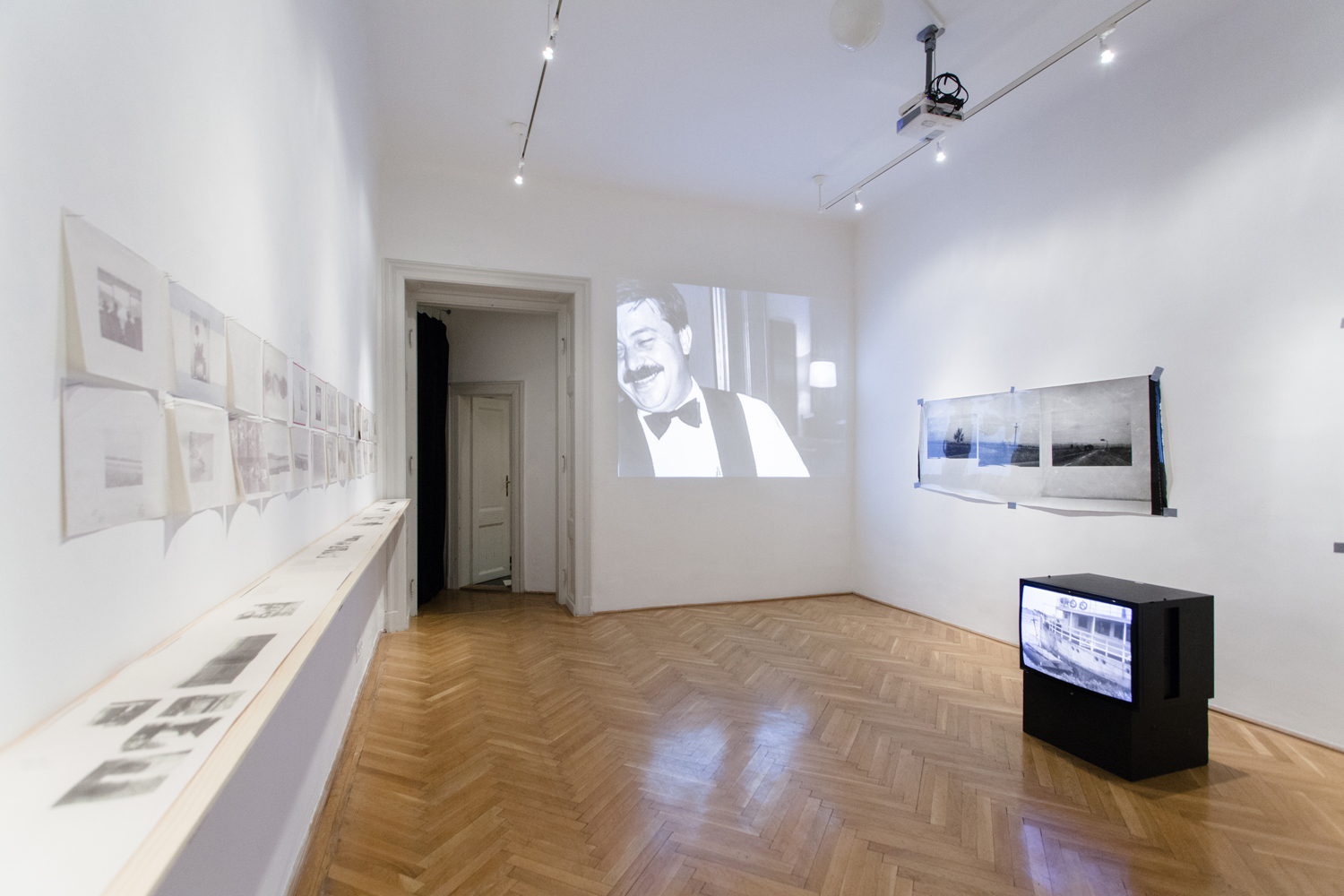 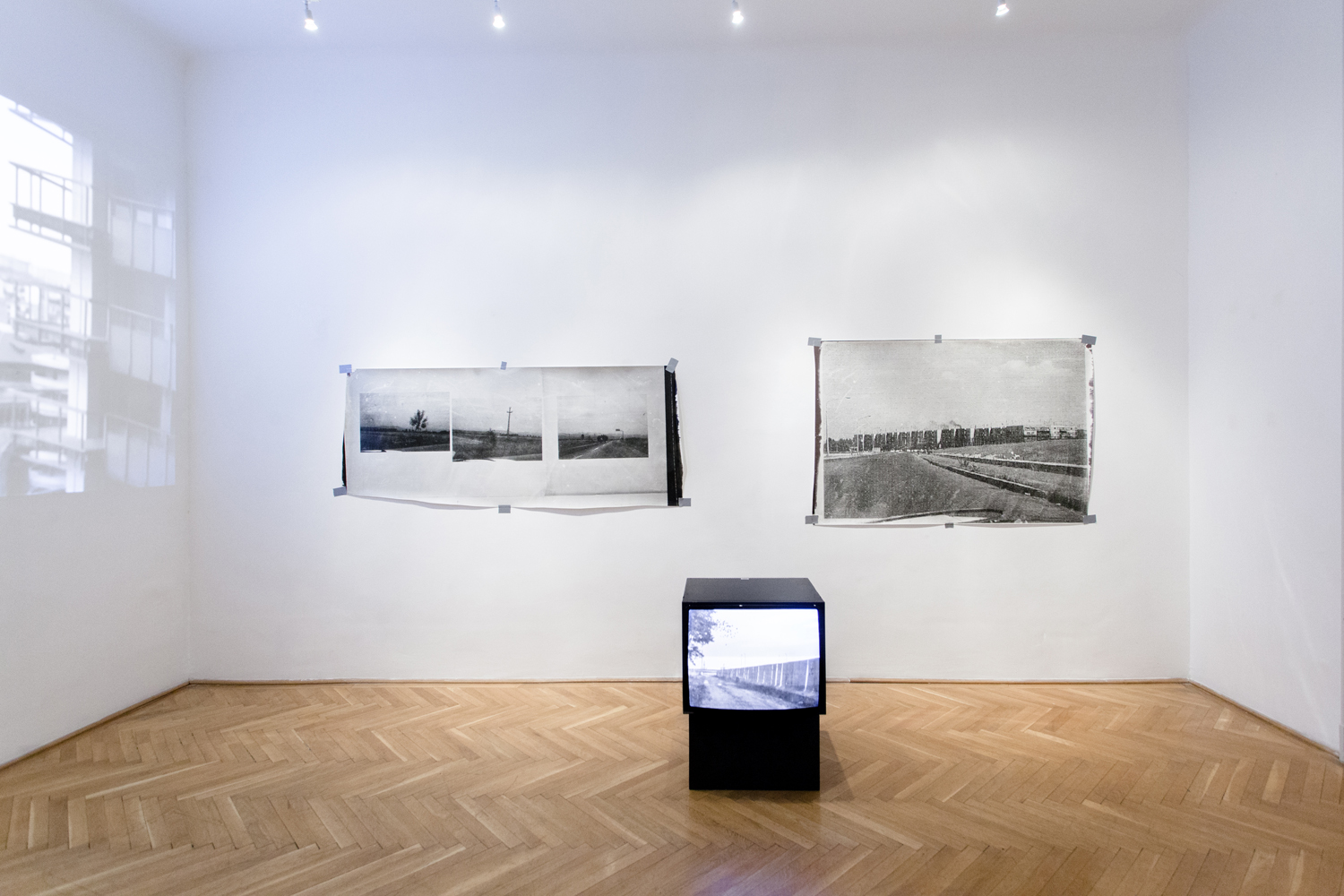 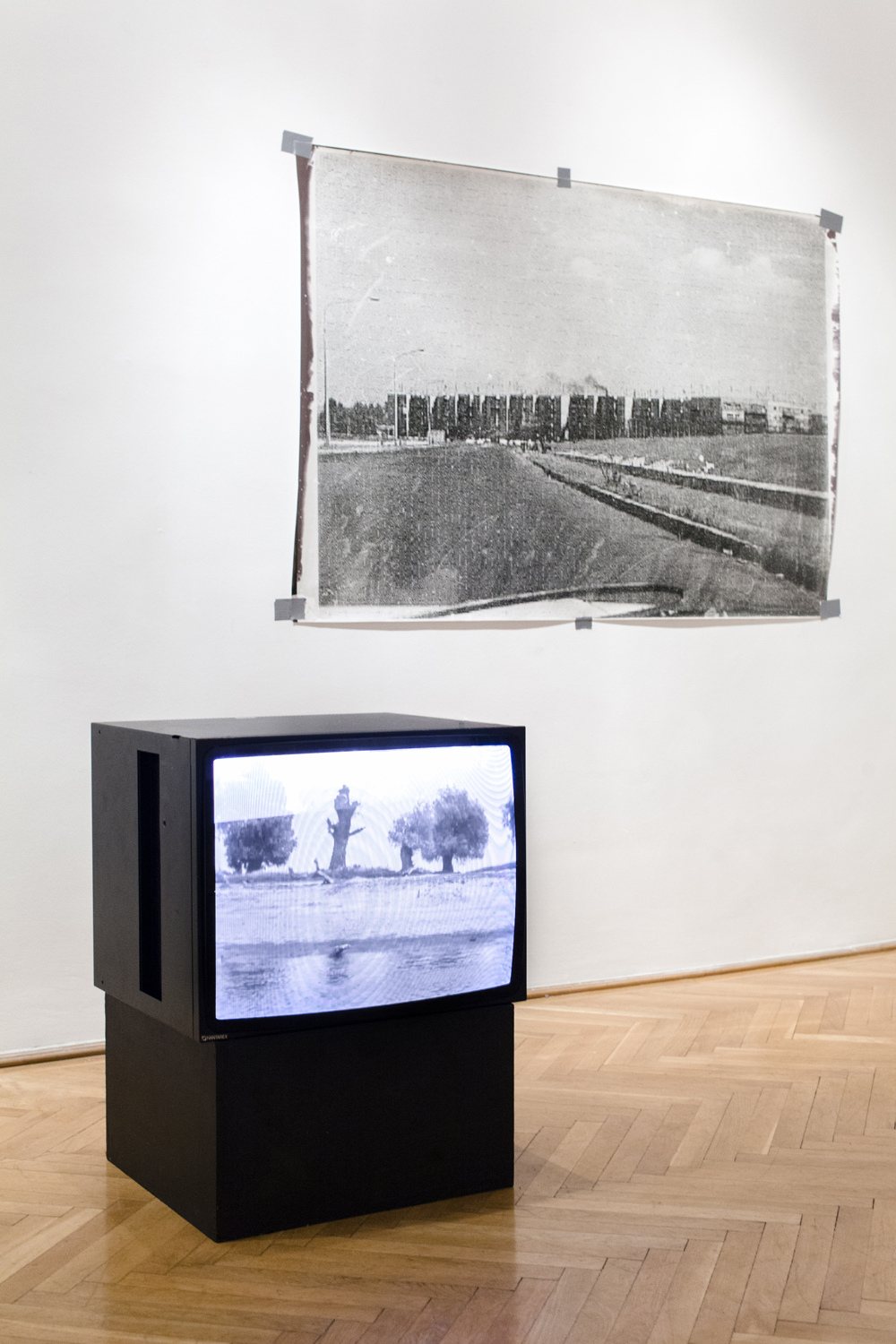 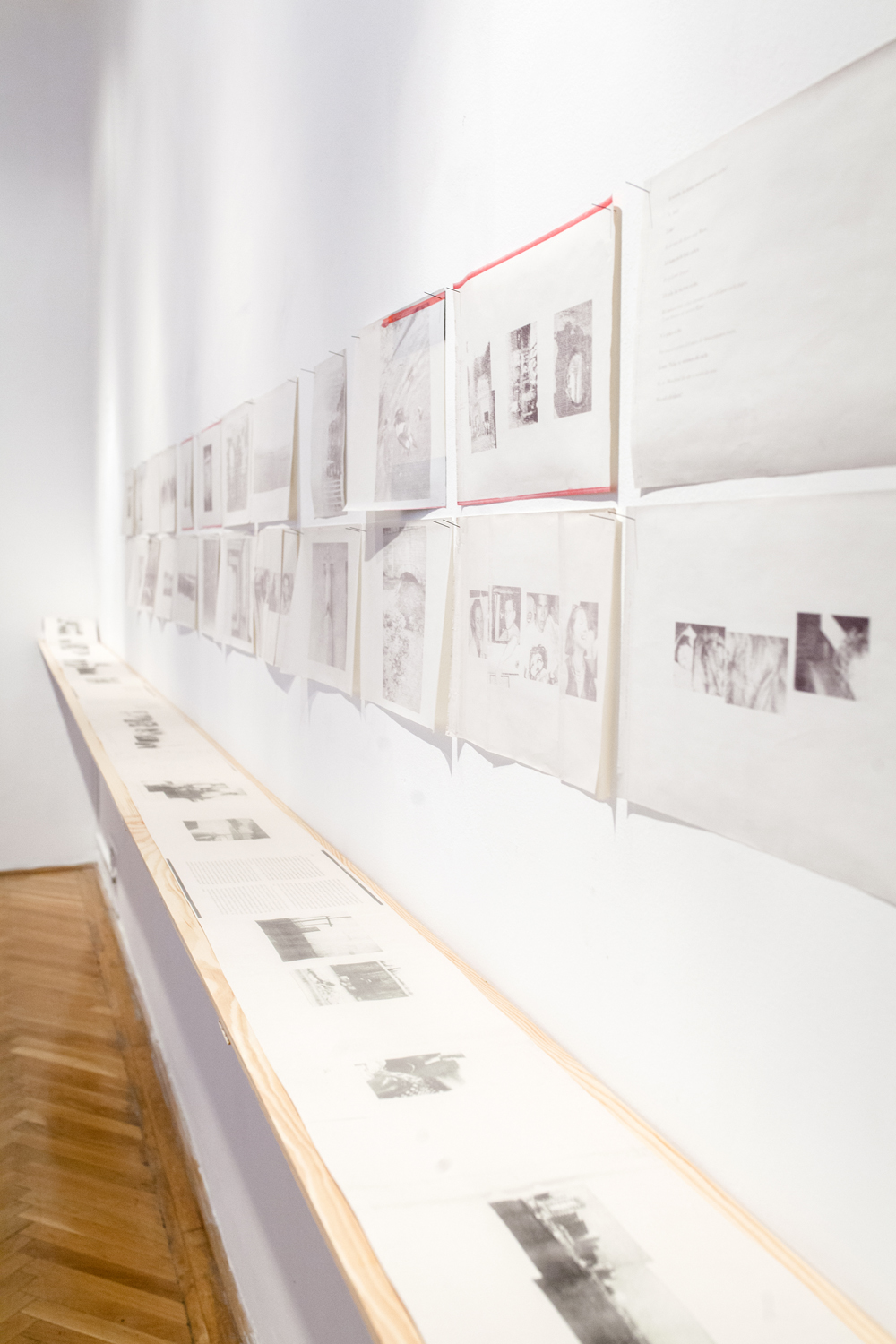 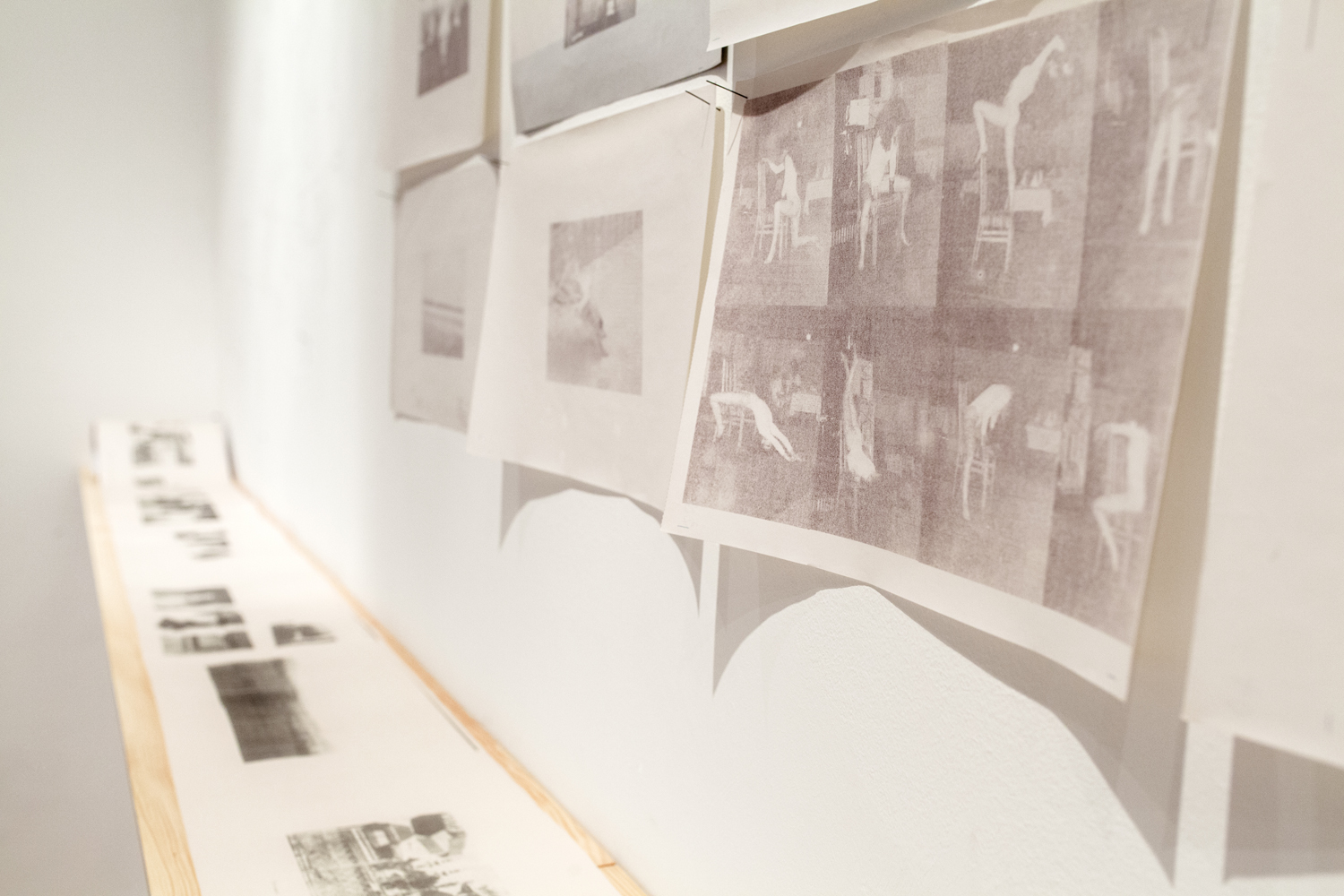 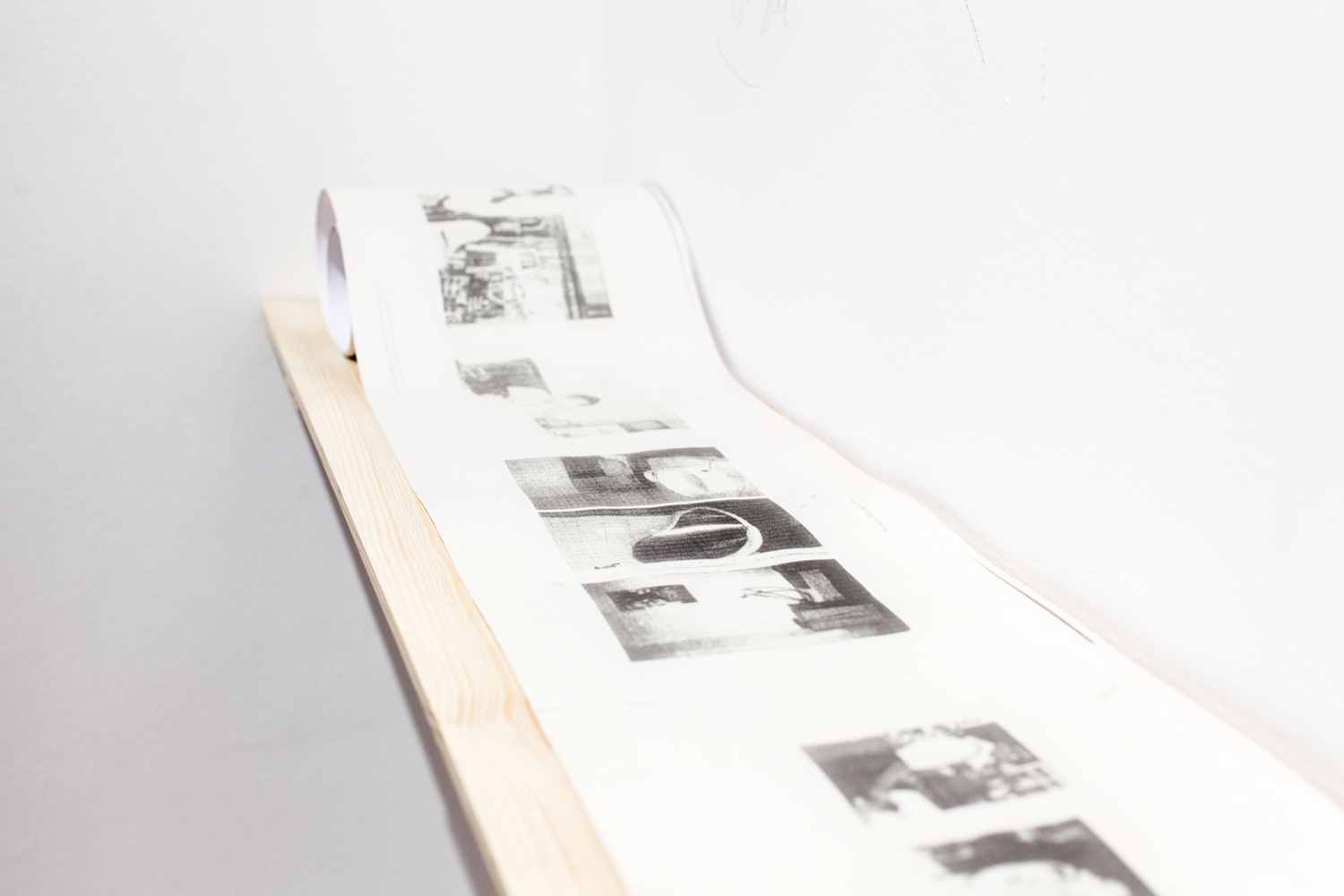 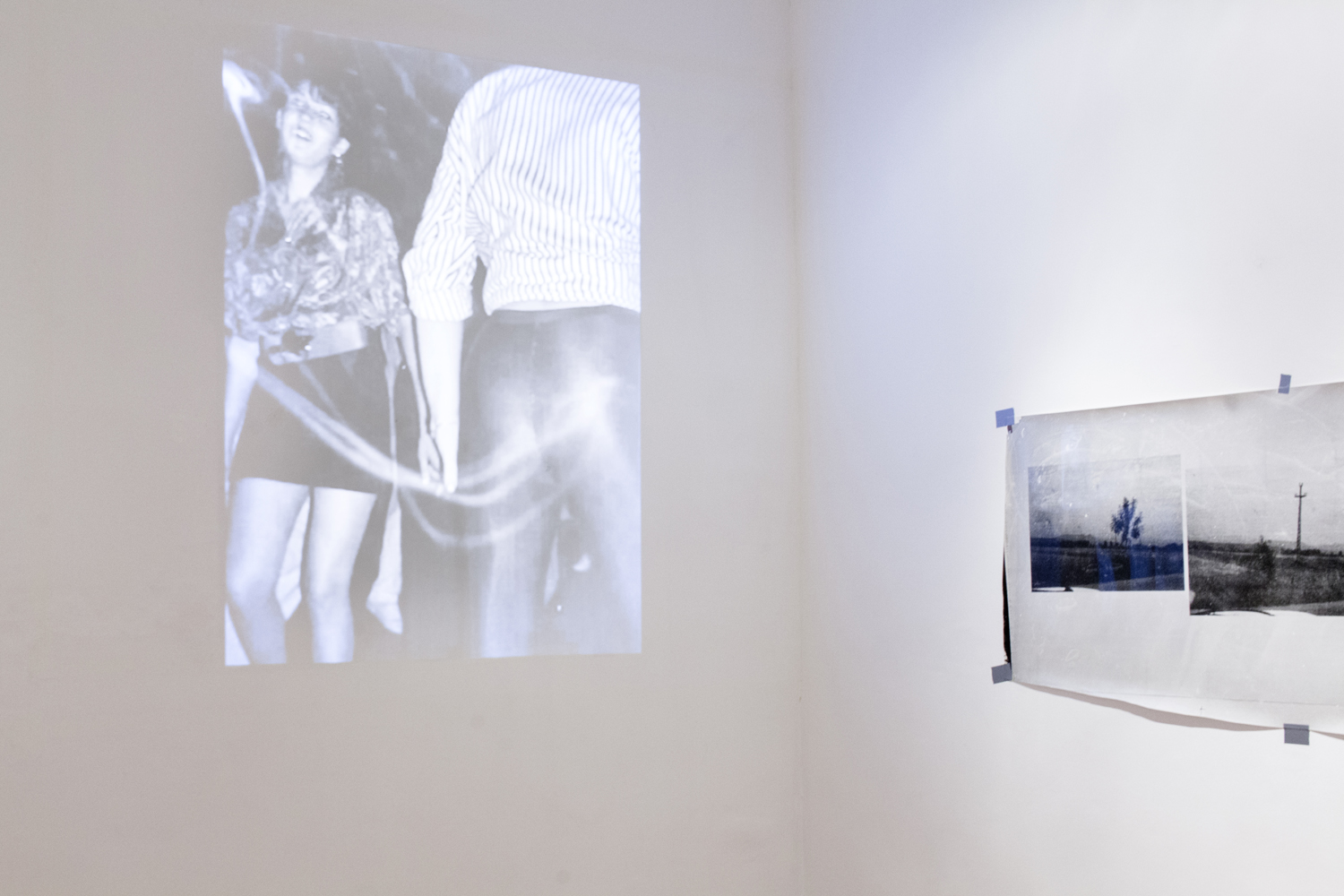 In 1993 Canadian artist Philip Pocock, living in Cologne at the time, based in Berlin today, and Switzerland’s Stephan Felix Huber turned that year’s Venice Biennale into a contemporary event in the genuine sense of the term, one that brings images of the given moment into the exhibition space.

In their project titled Black Sea Diary, the two artists travelled from Passau (Germany) to the Danube Delta (Romania). Equipped with the most advanced technologies of the age, a digital camera and a laptop computer, they sent images of their digital visual diary to the 1993 Venice Biennale’s Casino Container Electronic Café, curated by Meyer Voggenreiter. By doing so, they opened a new chapter in contemporary art not only from the point of view of using the new technology – demonstrating that from then on, art came to have the potential to show the world real time –, but also in the sense that, meeting and photographing members of the local art scenes on along their way, and faxing the images to the Casino, they opened the biennale up for them, expanding the event’s space and its scope of representation. In this sense, this work was a new form of artistic solidarity, a way to democratize the major international event.

The Black Sea Diary significant and special form several other aspects too. One of these is that of the history of photography, considering that it was one of the first, if not the first art project where a digital camera was used. The experiment is related to Hungarian art in two significant ways: as a photographer, Pocock taught photography at the International Center of Photography, the renowned institution established in new New York by his friend and colleague, Cornell Capa, the brother of Robert Capa, many of whose negatives Pocock developed in the 1980s. Furthermore, the Black Sea Diary is a record of Budapest and the city’s art scene in the years after the political transition, with photos of such players of that scene as EIKE, Dóra Maurer, Katalin Tímár and others, and places like Tilos az Á and Artpool.

The texts and photos faxed to the Biennale were published later in a book by Patrick Frey, and all the 1066 Pocock and Huber took during their journey are accessible online in a slide-show titled Every Picture Ever Taken.