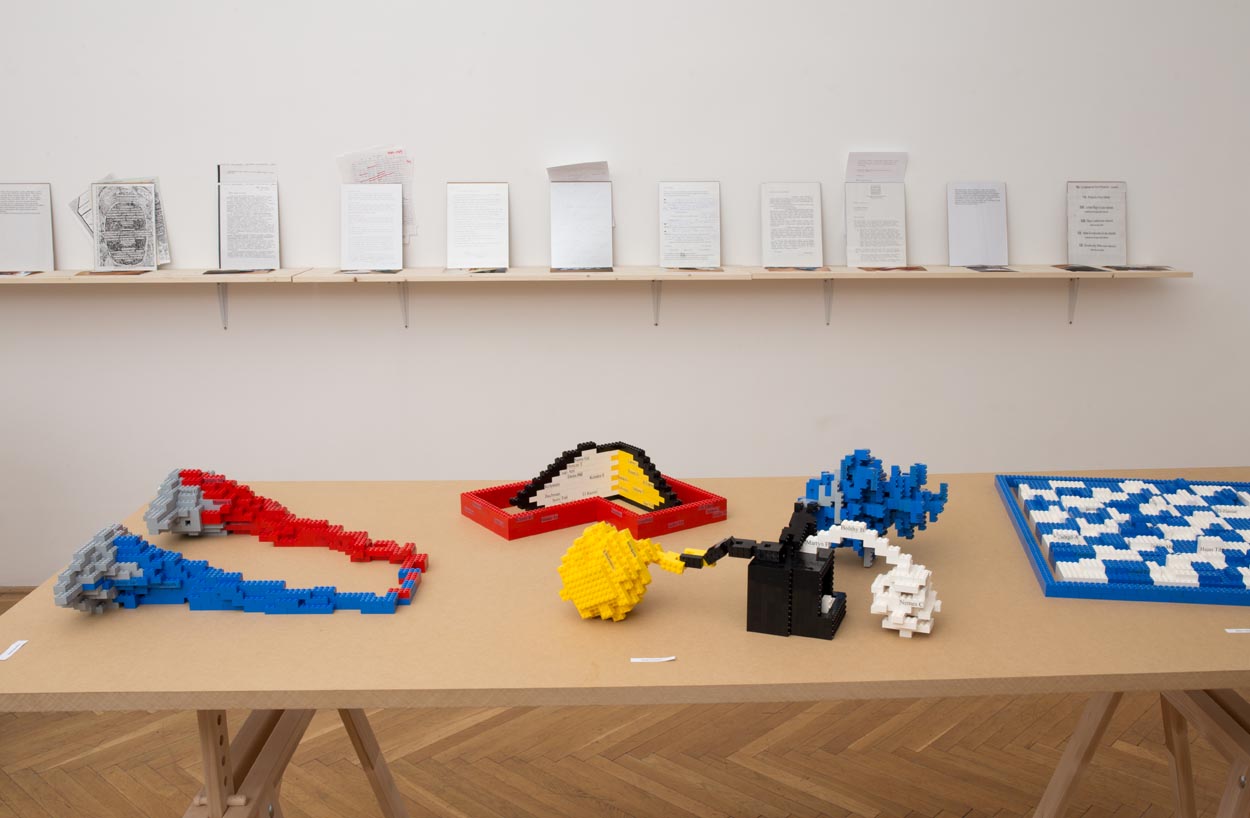 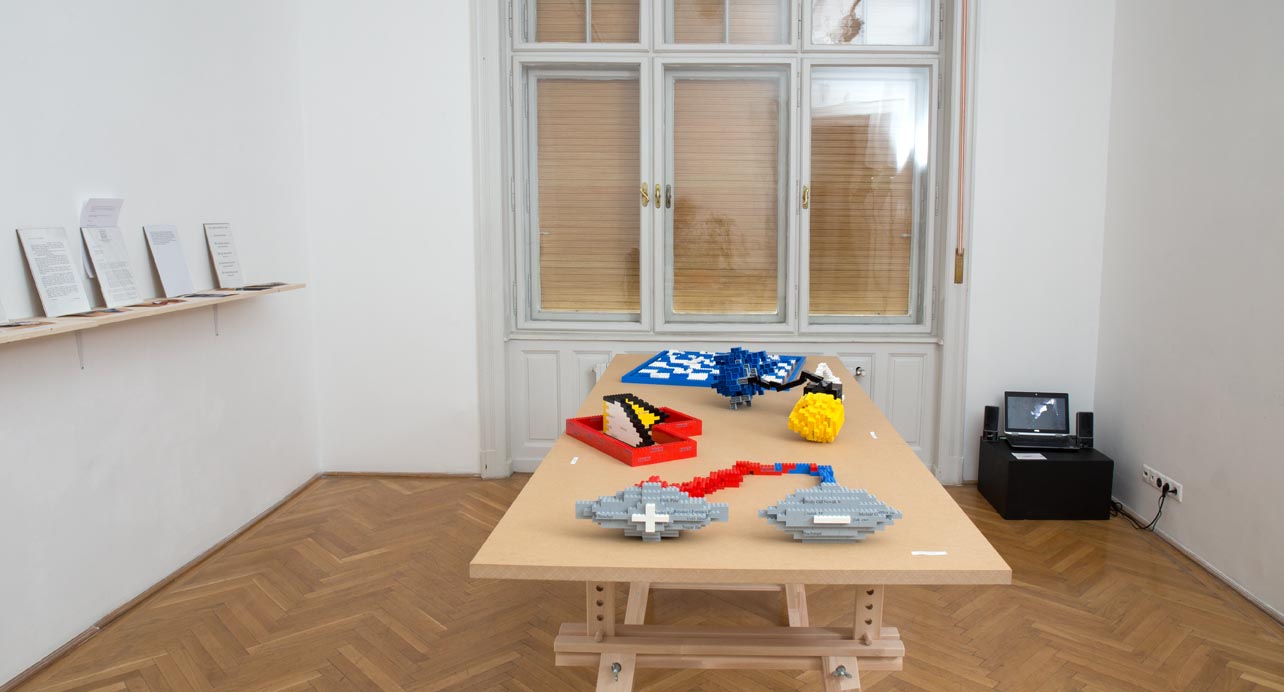 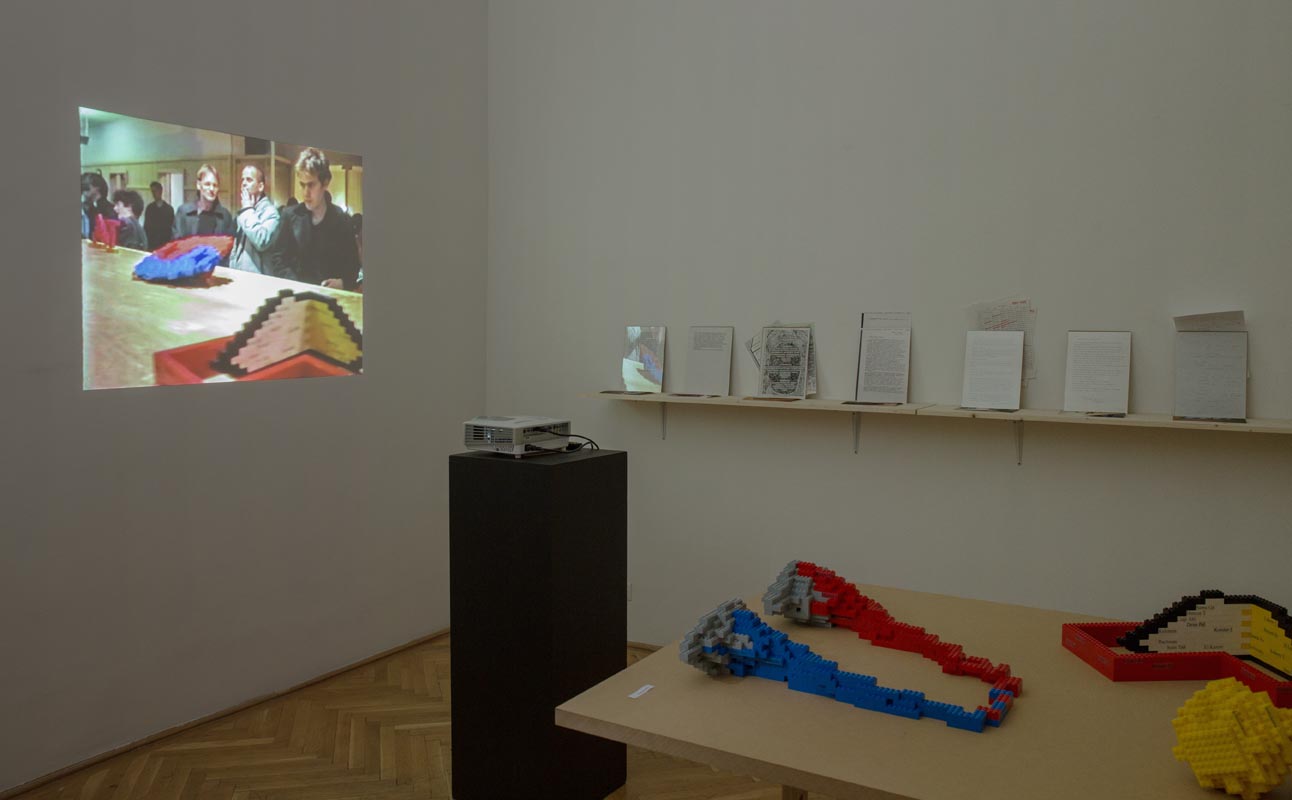 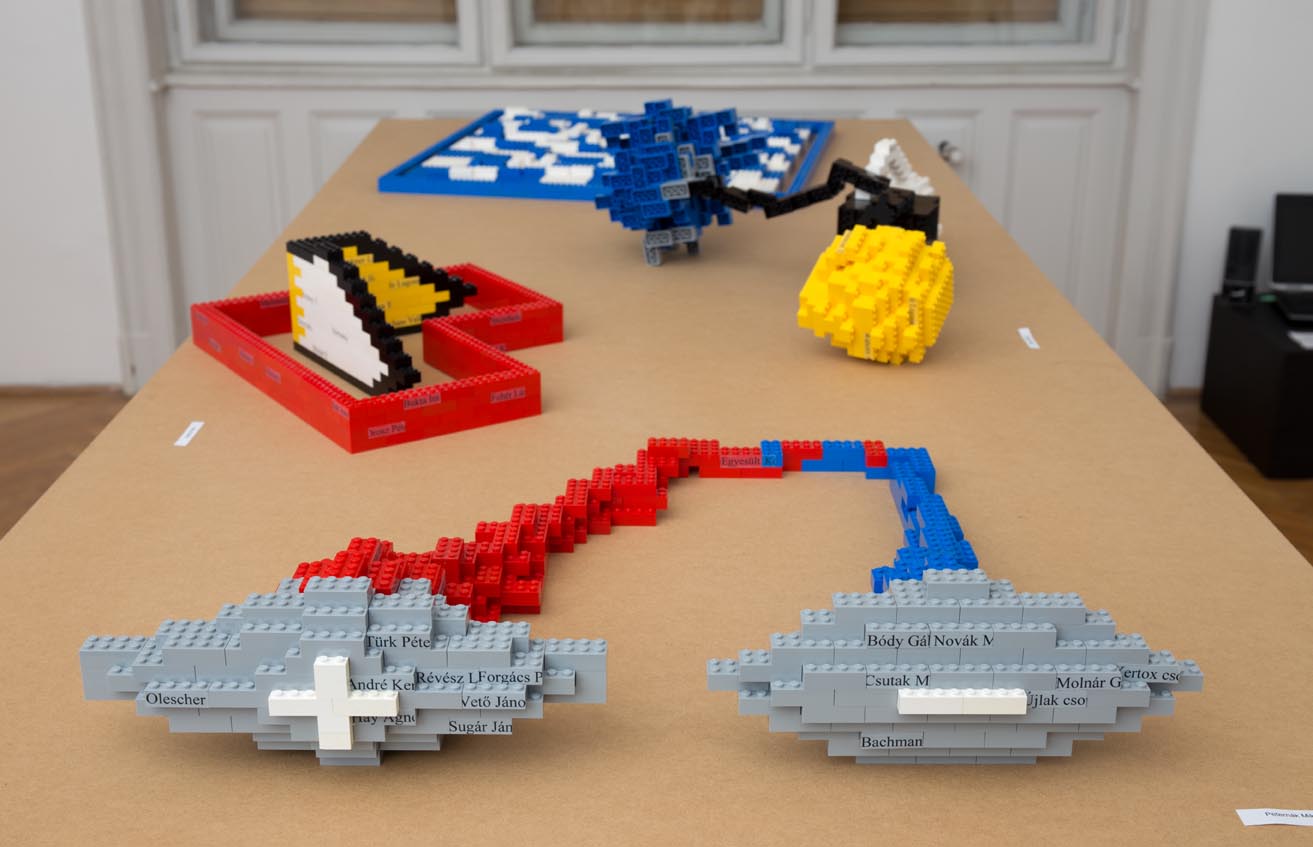 Milieu et L’EGO - To the Bill of the French Revolution

As You Like It, the weekend cultural supplement, to the Augustus 14th 1993 issue of the daily Magyar Hírlap carried a short article titled “The Work Changes and So Does the Artist”, by László Beke”. In contrast to the idea stated in the title, in the article, Beke reproached artists of the day for their art not showing changes coming forth from deep inside, despite the ongoing, fundamental political, social and economic transition. Therefore, he considered the previous 3-4 years, the period of political and economic transition, as years of stagnation from the point of view of art.

Artists Balázs Beöthy, Csaba Nemes and Rolland Pereszlényi were preparing a show at the time, to be opened that autumn in the freshly opened, ultramodern building of the French Institute, and after reading the article, they decided to retort by using the planned exhibition to ask art historians and critics (there were no curators at the time yet) about their intention and ability to change and keep up with the changing trends.

This artistic response seemed highly provocative at first, and served as the core idea of the exhibition. Refuting the criticism Beke put forward in his article, they made a complex work that represented radically new viewpoints, artistic attitudes and use of media, which long preceded Bourriaud’s relational aesthetics, and with an embarrassing degree of openness, it mapped the biases prevailing in the local art world and the horizons of the current attention of art professionals.

They sent a questionnaire to thirteen of the leading art experts, and on the basis of the answers they received, they constructed these experts’ symbolic portraits from LEGO tiles. By doing so, they made a straight reference to the clearly visible career building strategy and to the interdependence underlying the process of art experts building and reforming their own identities, tile by tile, brick by brick, through their interpretations of artists’ personal achievements and practices.