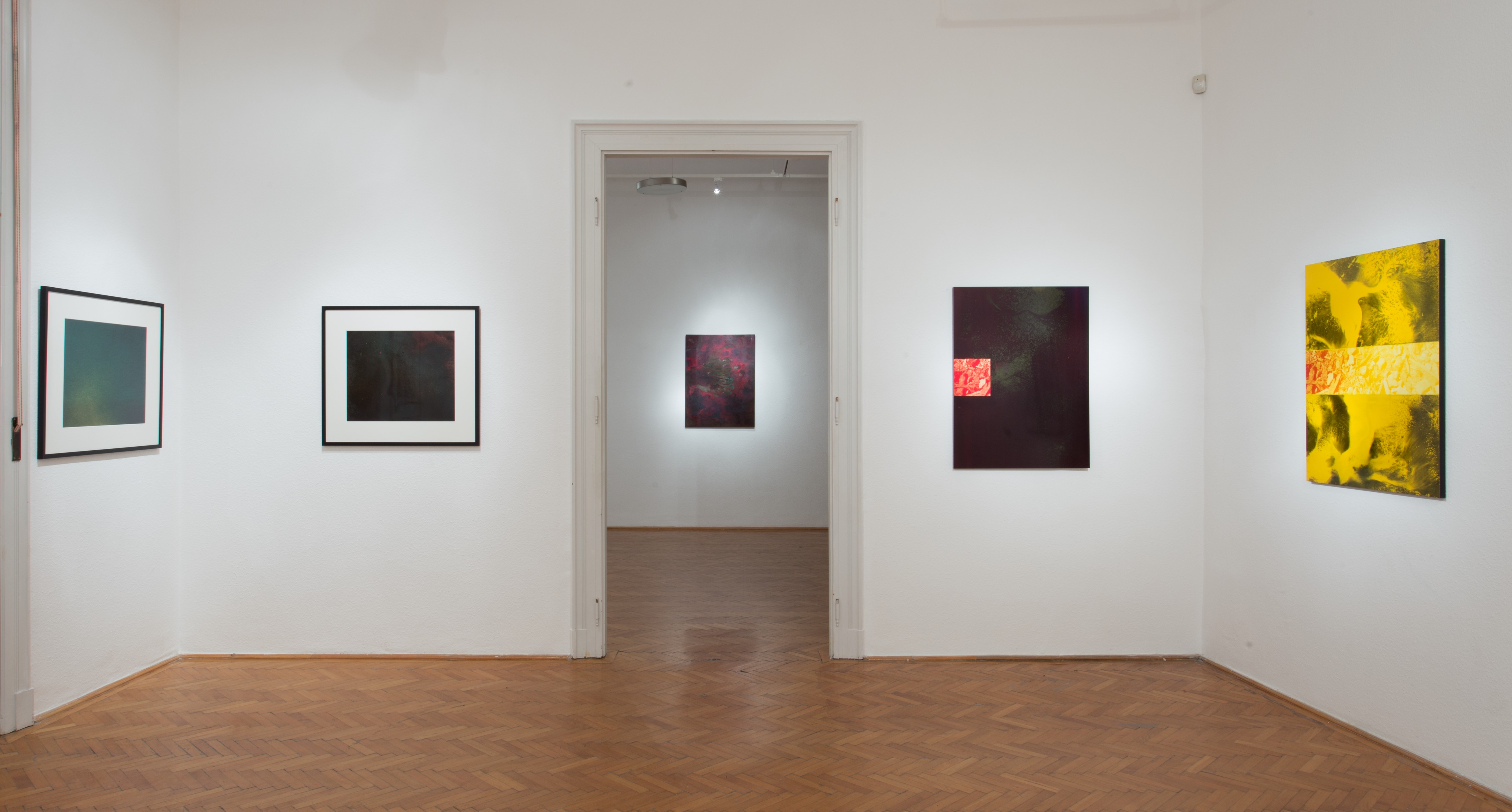 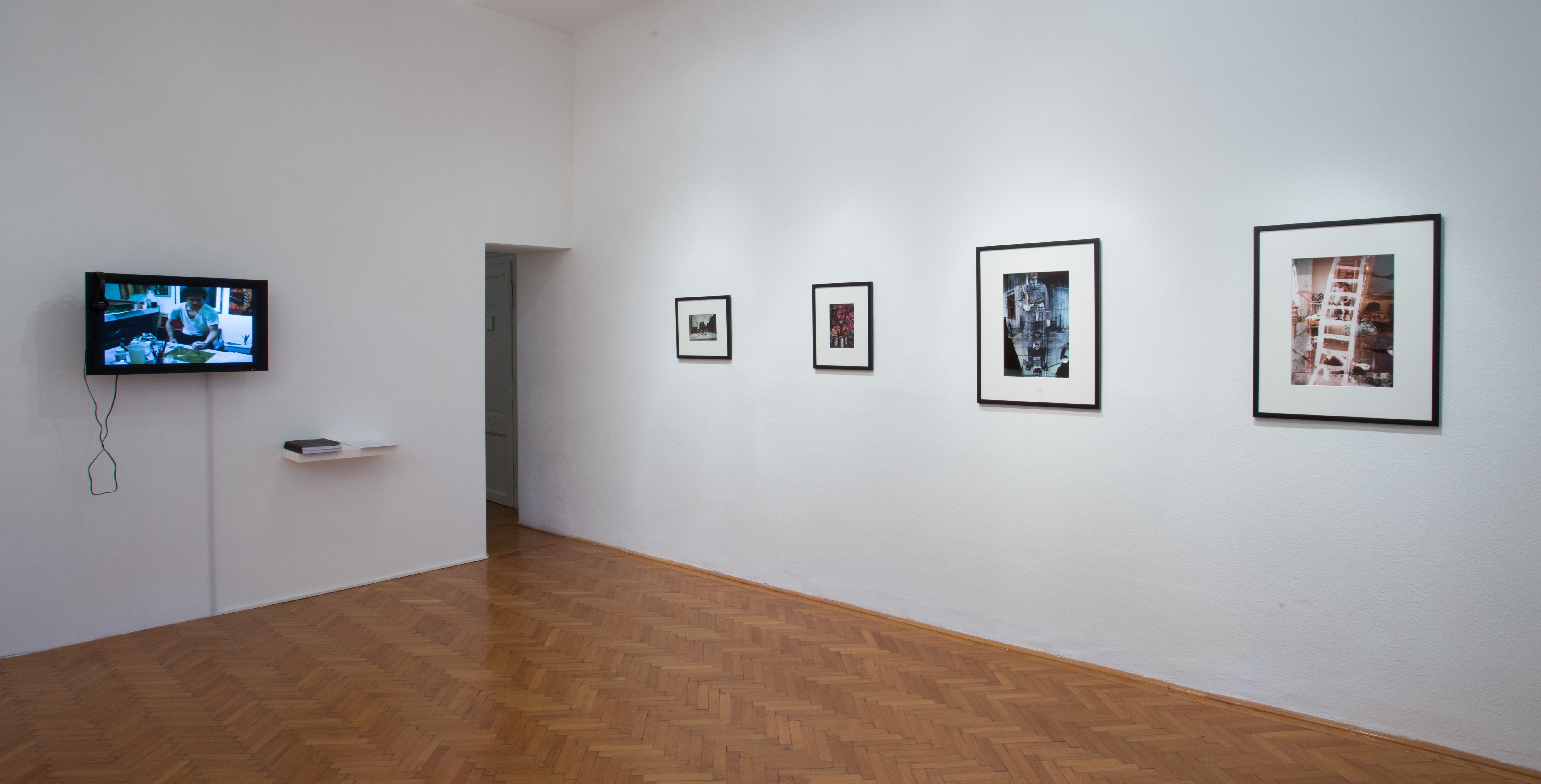 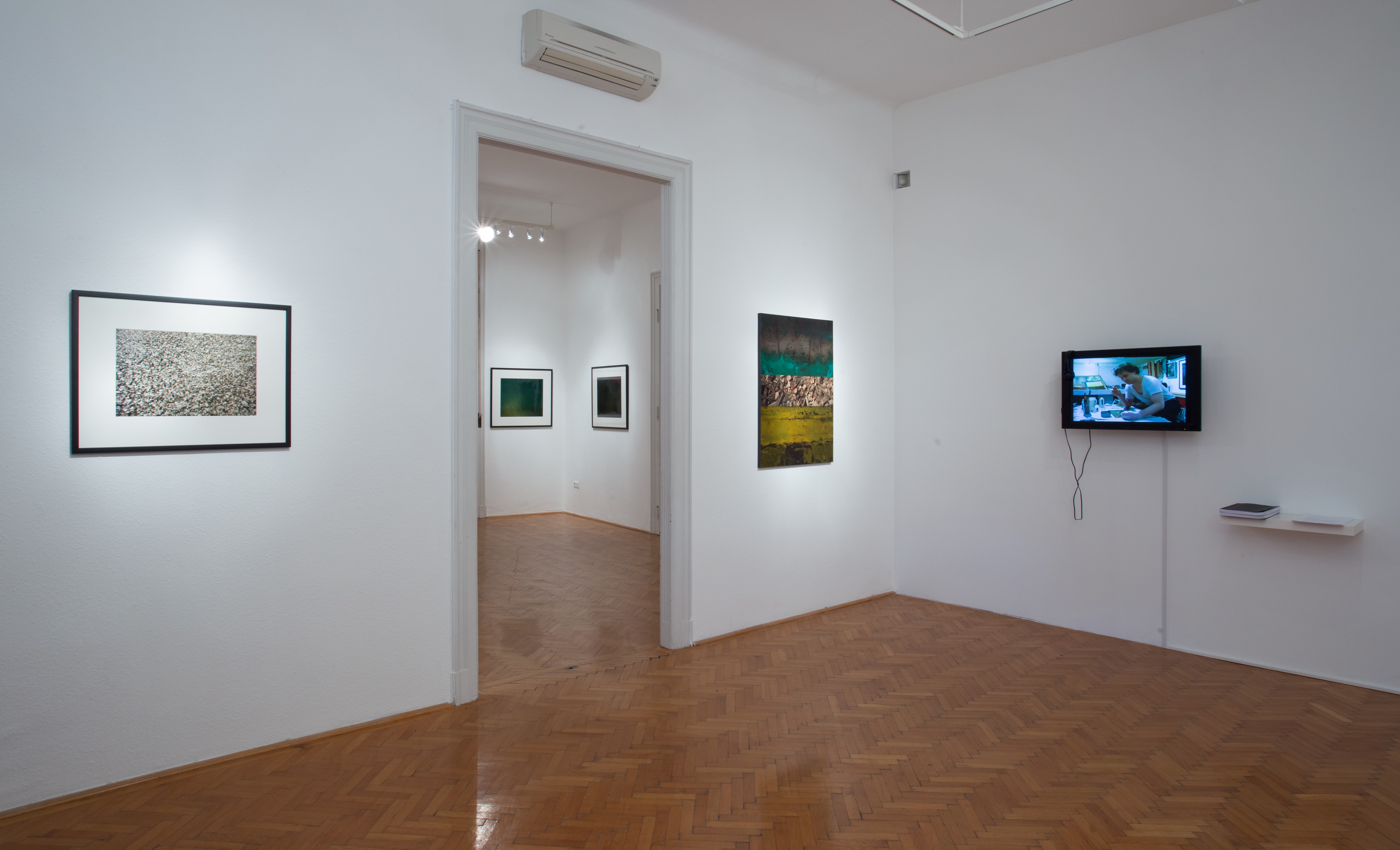 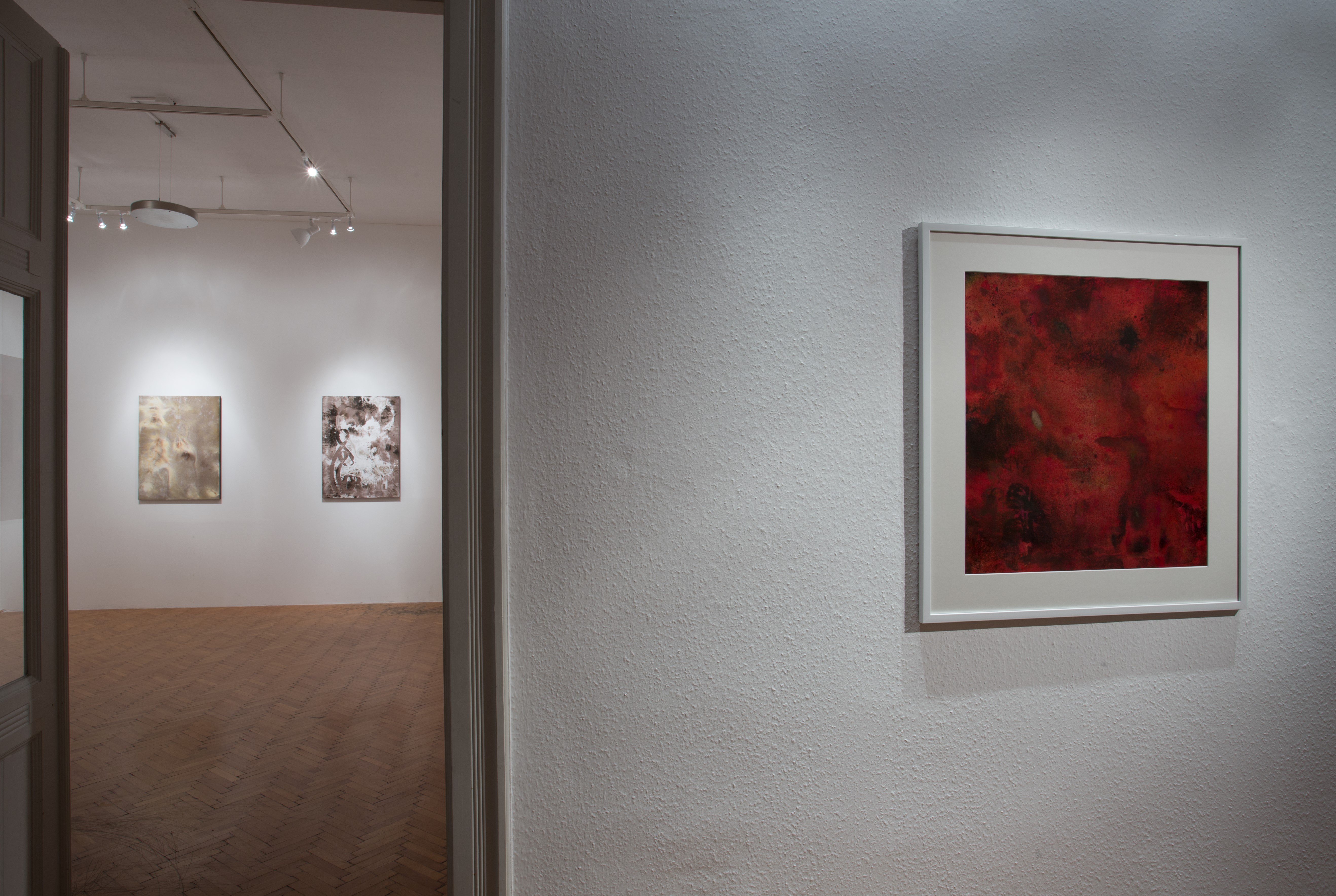 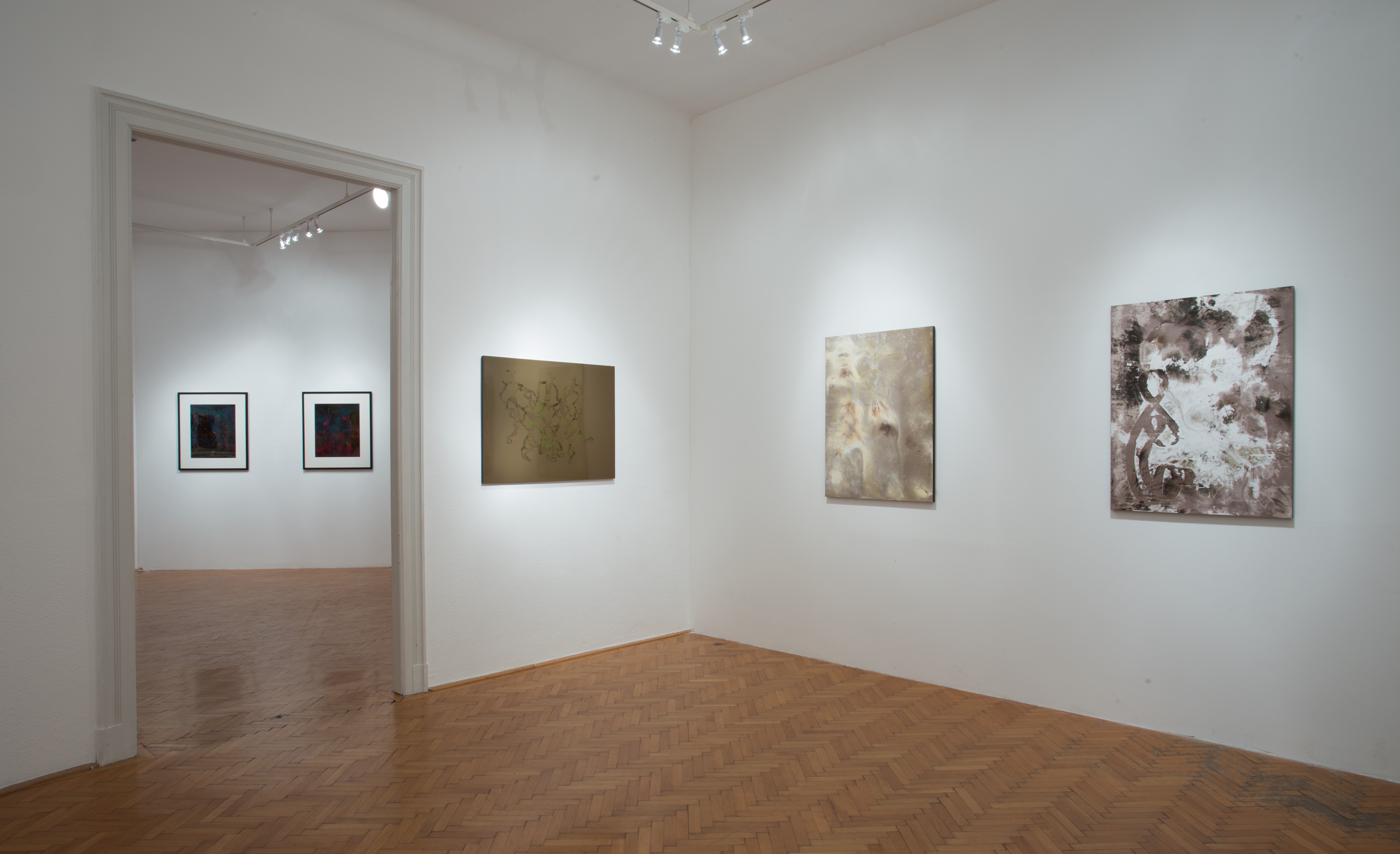 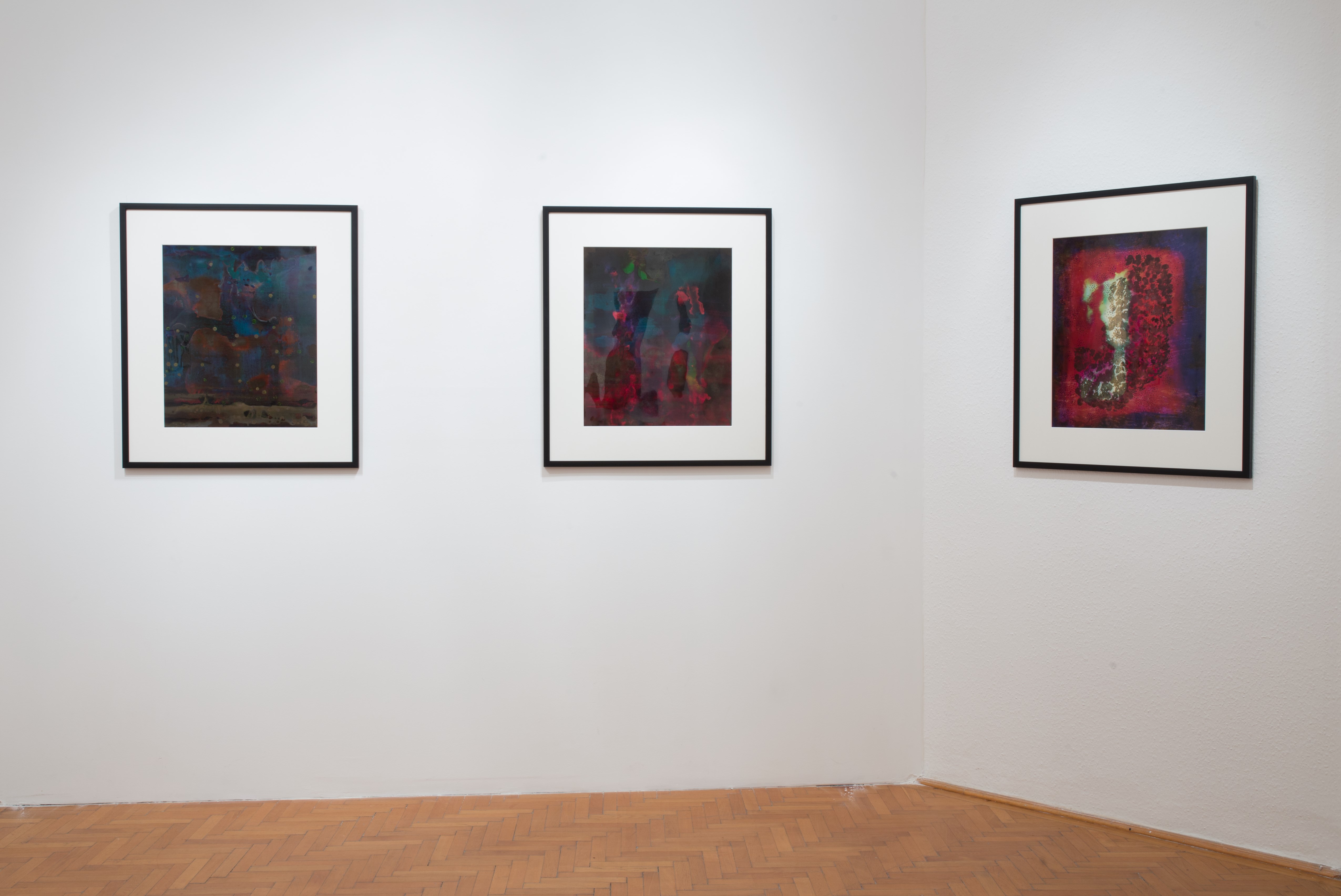 Pocock Philip: The Endgame of Photography

The endgame of photography

As the closing event in its series of exhibitions celebrating its 10th anniversary this year, INDA will now introduce to the Hungarian public the works of Canadian-born, Berlin-based artist Philip Pocock. From the wide variety of media he has worked with in his career, for this show we have selected photo-based works made between 1988 and 1994.

Born in 1954 in Ottawa, Canada, Pocock studied film production at the legendary New York University film school, but early on, his interests led him to the fields of photography, video, performance, installation, net-based media art, and collaborative and participatory projects. Beside his projects presented at the Venice Biannual (1993); documenta X in Kassel (1997); Ars Electronica in Linz (2003); Transmediale in Berlin; (2010) and other, highly renowned festivals, his work has been shown is a great many museums and art fairs, such as New York’s Whitney Museum of American Art; Ludwig Museum, Cologne; ZKM, Karlsruhe; Nam June Paik Art Center, Seoul; Kiasma, Helsinki; Brussels’ Palais des Beaux-Arts; Amsterdam’s Stedelijk Museum; Berlinische Galerie and the Art Gallery of Ontario, as well as at Art Basel and Art Cologne.

Pocock’s present show at INDA, his first exhibition in Hungary, is imbued with a personal element too: he considers Hungarian-born Cornell Capa, Robert Capa’s younger brother as a major influence on his earliest steps in concerned photography. His friendship with the founder of New York’s International Center of Photography (ICP) dates from the ten years Pocock spent there as a professor.

The Endgame of Photography – from the photo to photo-painting

Pocock’s exhibition at INDA is titled The Endgame of Photography, and presents works selected from the period between 1988 and 1994. The show marks an attempt on our side to bring to the audience pieces that we consider representative of a body of his work that is unique and significant on its own, in his oeuvre and in a historical context as well.

The show focuses on Pocock’s abstract photo-paintings, adding just five photos from his lyrical documentary series of New York and Berlin as its brief starting point in the first room, along with readers’ recent responses to the New York series in the social media.

Starting there, we strive to guide the viewer through the process where the objectual character, figural representation gradually dissolves, fading into a painterly expression, evoking associations with abstract or lyrical expressionism. However, while abstract expressionist painters approached their material from the direction of painting, at the end of the 1980s, Pocock starts from the position of photography in his experiments at using photography’s methods and chemical processes to pull down the walls that earlier appeared in his images concretely, and to abstract away figurativeness altogether. Using a cibachrome base, no longer in production today, he produces photochemical paintings each of which is unique and unreproducible.

Instead of paint, he uses chemical reagents, develops silver, reduces, destroys dyes on the light sensitive material with a brush. Instead of the photography’s darkroom, he often works in broad bright daylight. As he puts it in A Late Modernist Discourse, 1989 a documentary by Belgian director Francq Volders’ about some important alternative practices in the New York’s art scene of the late 1980s “The subject matter is becoming self-reflective. I am dealing with the threat of science on our environment. I am dealing with environmental issues. I am trying to discover in my own personal way a visual language of the mythology of science. In one way I am transmuting a photograph into a painting. That’s where my research has led me. I don’t have an allegiance to style. I am ready to go on and explore the interface between digital images and photography. I raise the question of where does a photograph end and where does a painting begin. That’s always been my concern. To break down the boundaries between the various visual media. [...] I don’t have to go and buy tubes of paint. I have every single colour at my disposal right in the paper, and I create my paints chemically, right from scratch.” (The part of the documentary where Pocock describes his artistic method and philosophy is shown in the exhibition in a primitively digitised format.)

Instead of removing the boundaries between art and entertainment, which was the main trend of the day, at the dawn of the digital age, Pocock took the position of the artist who is in possession of scientific knowledge, experimenting, exploring ways to eliminate the borders between media. This he considers a socially responsible and ethically committed artistic stance. As he explains, when science and technology can be used to destroy the environment and ultimately humanity, one should not ignore science saying that there is no way for the individual to change things anyway. It is essential to know and reconfigure the processes, in his case (al)chemical reactions, in order to retain at least a degree of control over the materials and processes that have an impact on the environment and the life of the community in general. The outcome of this knowledge and of the experiments he can perform in possession of that knowledge are the paintings in this exhibition. These photo-works can therefore be viewed as abstract paintings liberated from the concreteness of the representative image, while, at the same time, we can also see them as very concrete, photographic documentations recording, depicting the very process of the birth of the image.

What is at stake, or what is the ultimate goal driving Pocock in his effort to remove the walls in the endgame of photography is to attain the unlimited freedom of the photograph from serving external representation, and in view of the ubiquity and circulation of digital images, to ask, where does material analogue photography end and painting begin?

In the context of the age when he conducted these experiments, Pocock also regarded his practice as an alternative or counterpoint to the limitation of expression, meaning, artistic practice and the image as such in general by western power structures and East-European communist ideologies. All this in the late 1980s and early 1990s, the years when the walls came down, and when he relocated to Cologne (in 1990).

Through the works and the theoretical and historical context that fostered their birth, the exhibition recalls that period. At the same time, the theme and the memory-evoking, recording nature of the photos displayed in the first room, and the timelessness of the abstract photo-paintings and the ideas that inspired them provide a very direct link to the present, a relevance in our day, when there is hardly any theme more topical than removing walls and fences raised across the planet today.

Zsolt Kozma, curator of the exhibition