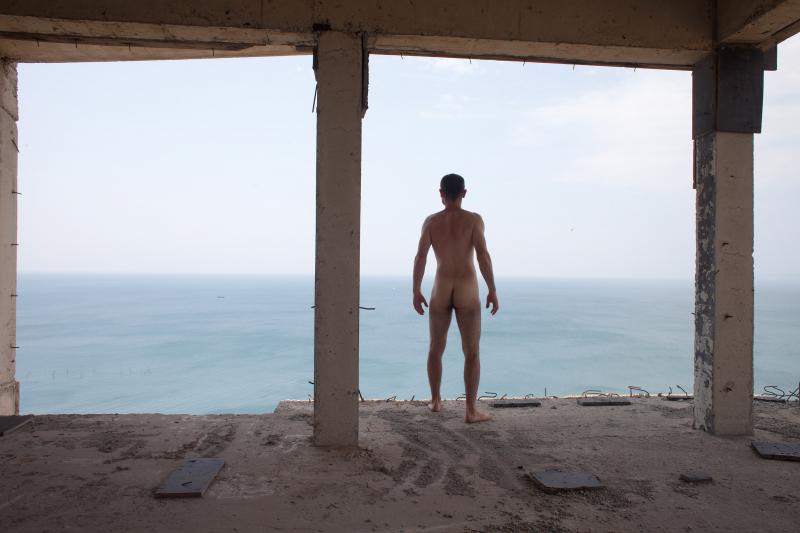 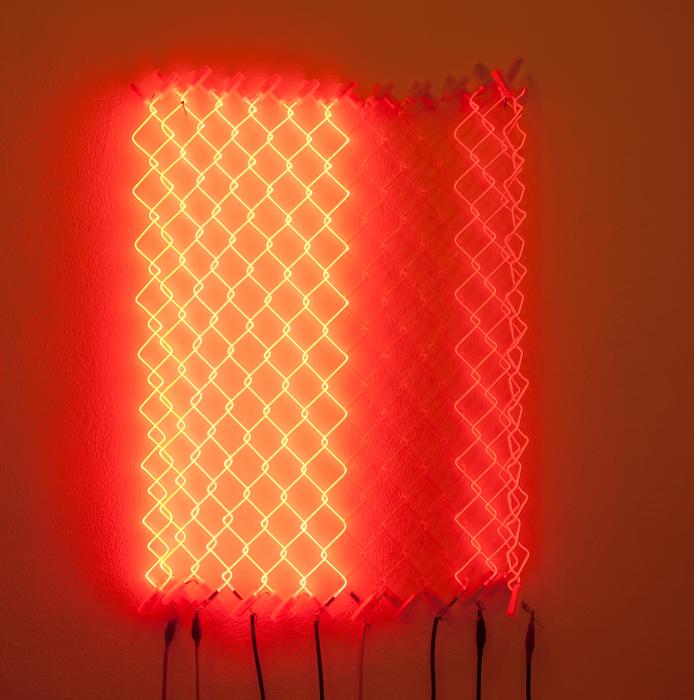 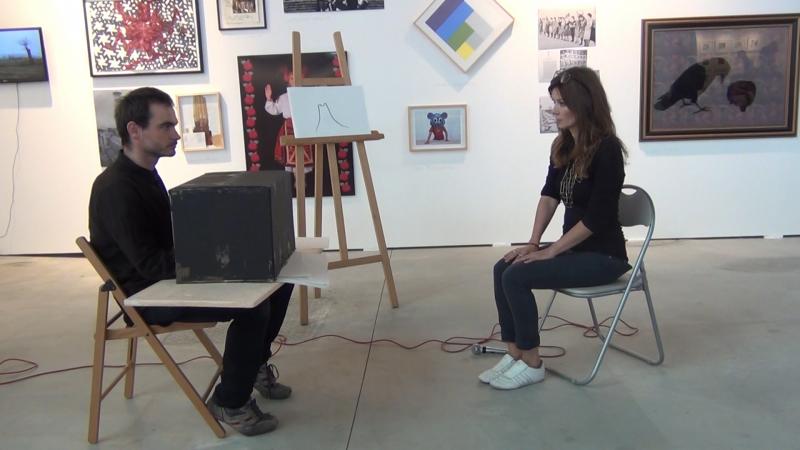 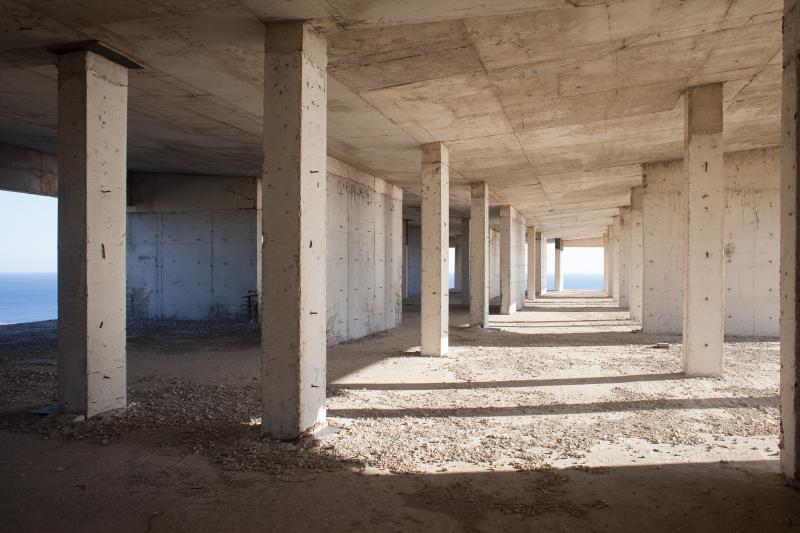 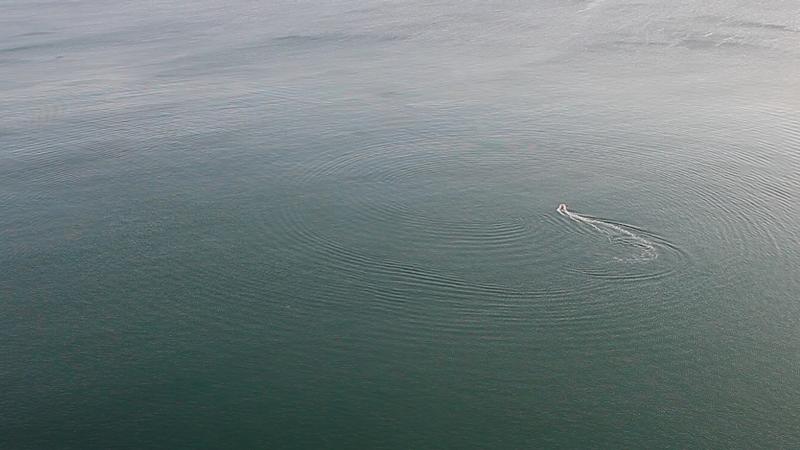 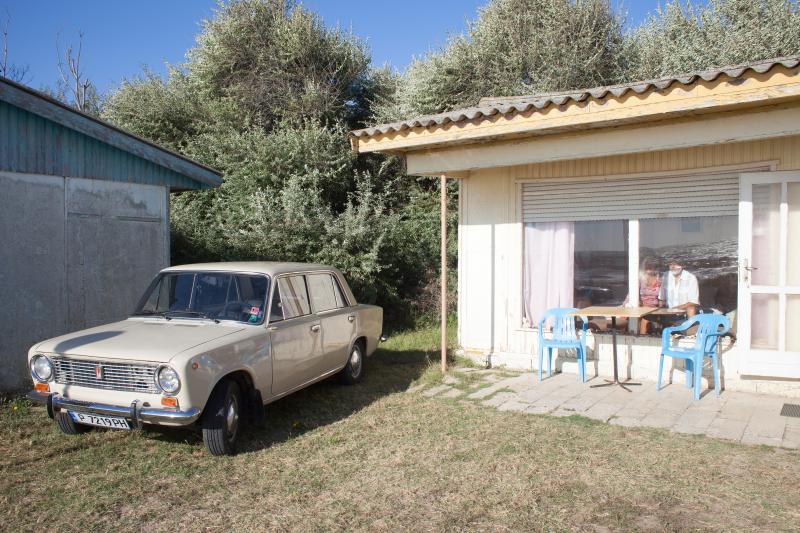 Stoyanov Kamen: Will I be happy?

In his third solo exhibition at Inda Kamen Stoyanov shows works he created in 2015 in a variety of media. He continues to explore the topics of migration, movement and interaction with the environment. The new works present his reflections on and emotional responses to processes that are currently changing the European societies.

‘Will I be happy?’ is one of many question he was asked as a part of his performative open drawing series titled Artist talk, which he presents and continues in the exhibition. In this project he answers any question that may come up by fast drawing. ‘Will I be happy?’ originally came up as a personal question. Stoyanov now broadens its scope to relate it to the issues of collective desires of migration, fear and isolation.

Kamen Stoyanov’s exhibition starts with a simple question and shows attempts and concerns to understand this question’s complexity.