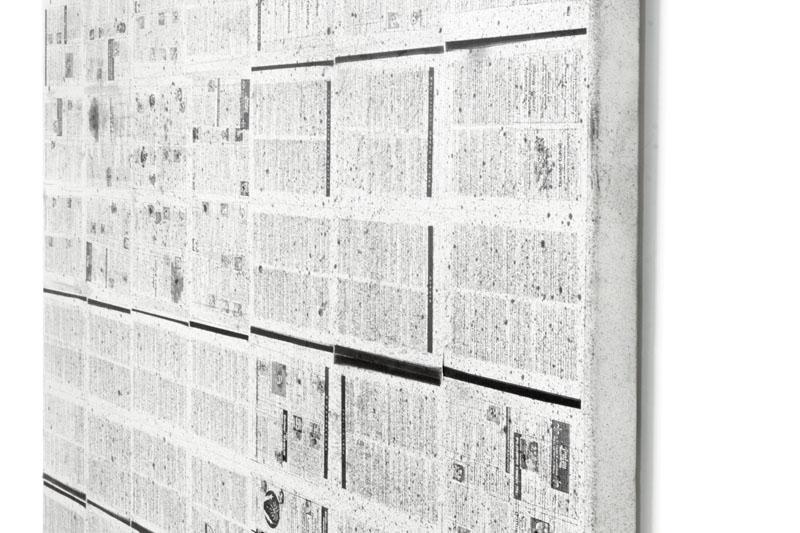 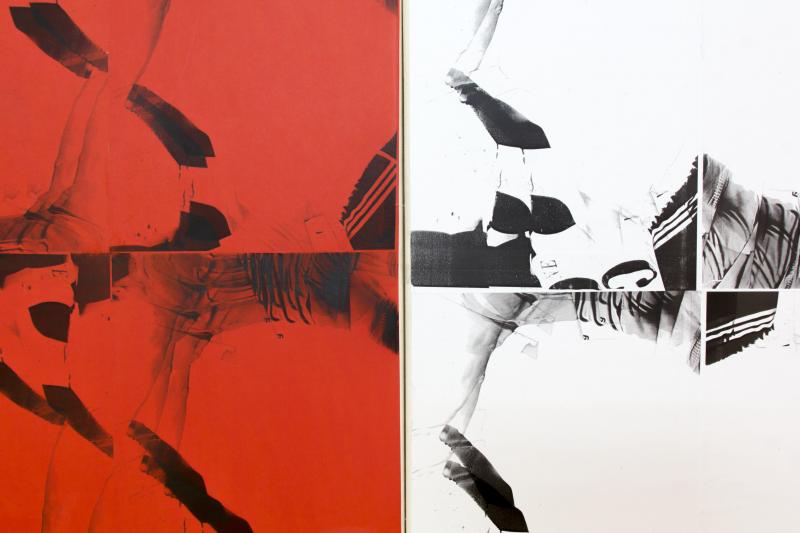 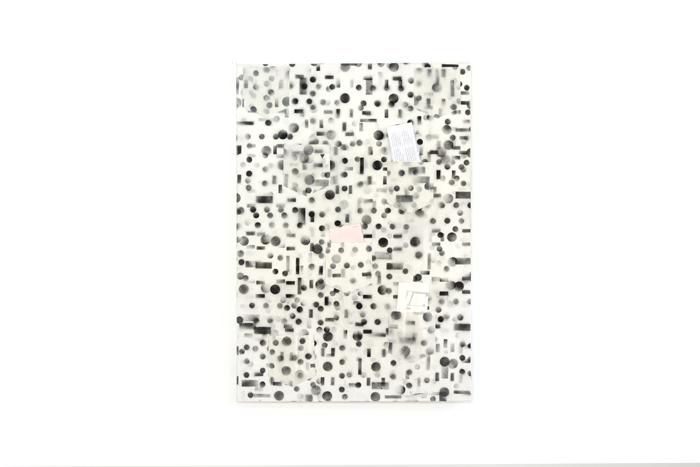 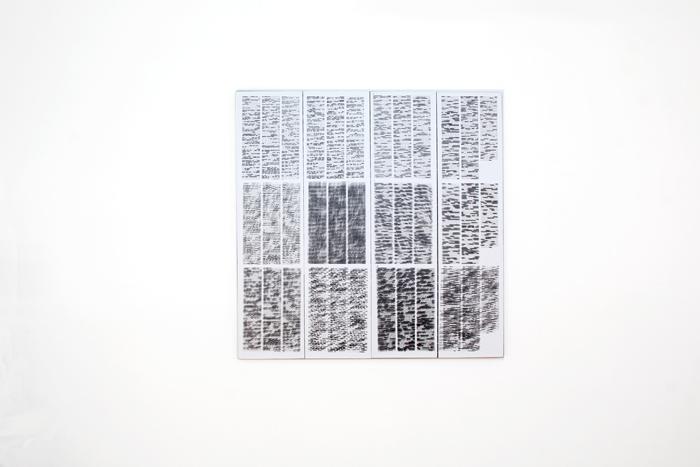 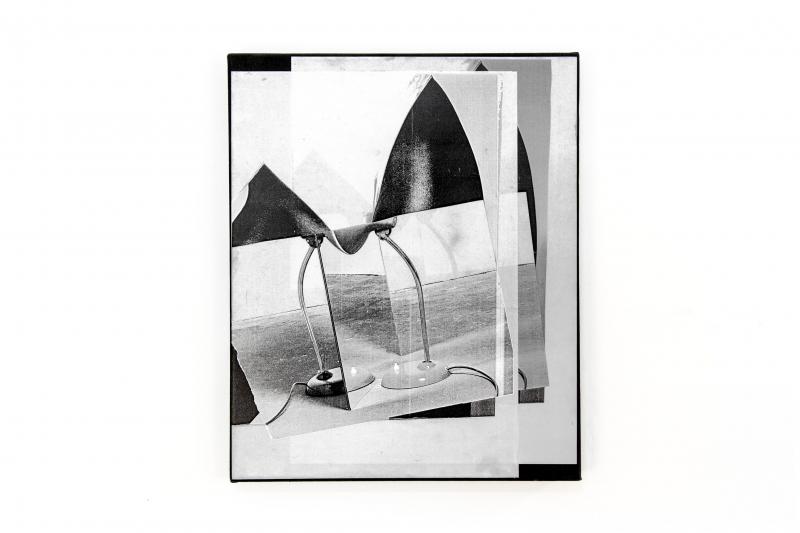 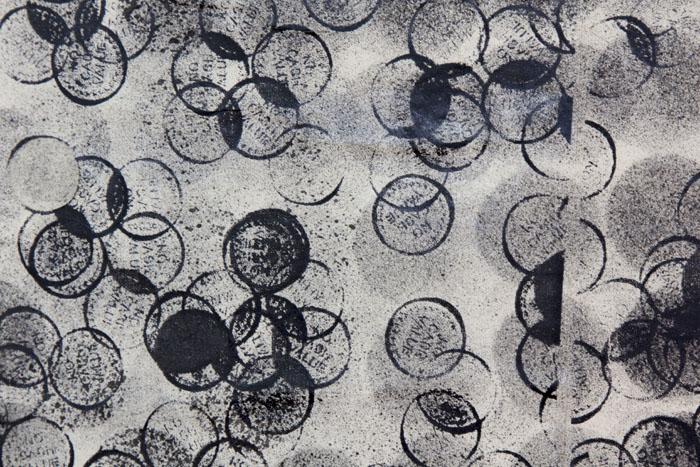 Grodzińska Agnieszka: Having a Lie with You

Representing the reputed emerging generation of Polish artists, Agnieszka Grodzińska (1984) presents a selection of her works in a show titled Having a Lie with You in Inda Gallery’s Project Room.

Working in a wide range of media (painting, photo, light-box, installation, objects etc.) Grodzińska now exhibits some of her paintings and prints representative of her canvases and also of the conceptual directions of her artistic practice in general. In these works she plays with the function and nature of the image shaped permanently by the contemporary context, as well as with the working of visual, medial and conceptual memory – with her works also displaying references to periods of art history relevant to her practice, and revealing her questioning-critical position.

The show in Inda’s Project Room is not Grodzińska’s first introduction to the Hungarian public. In September-October 2015, she participated in Beyond the Obvious – Contemporary Women Artists in CEE (Deák Erika Gallery - Inda Gallery - Viltin Gallery), voted the Exhibition of the Year 2015 by the readers of the prestigious art periodical Műértő (The Hungarian Art Connoisseur).

Tous Trouvé (ready to take) became my material to examine and use many years ago. The acts of taking out, transposition, shifting and reassembling became sensible for a brief moment of amusement, melancholy, joke or irony. It became a method to observe reality and re-present reality in its fragments, which were previously taken out and shifted. Everyone who has tried this at least a few times knows how pleasant and exploratory it can be, and knows the ease of getting into the rhythm of repeated inherence in elements of the world and their pictures.

The artworks presented here were all made over the past year, individually, independently from one another, not as a series. Each of them was made using a fragment of some element that was 'given': a part of something bigger (a newspaper, box, announcement, poster, series of coins, a book, list.) By separating them I shift them into new patterns, organizing my own system of probability and potential of expansion according to the code that I ciphered. A random sample becomes the measurement of everything. When its rehashing reveals the dissonance between the structure and the meaning, its random flaw of reproduction (the price to be paid for the possibility of multiplication), I aim to take it over, purposely expose, and use consciously. However, it is important not to ignore the human factor in this system: the traces of my gesture or the flaws that are inevitable in the analogue process of production, even if the first involves duplicating or intimating the system of mechanical work. I locate/create the rhythm, and also the exceptions to that rhythm to compose it into new spaces of a geometrical code of connection and disconnection. The painting becomes complete, a kind of a monolith, as well as part of another whole, a fragment that you can multiply or comply with a potential to extend. Pars pro toto, ‘a part for the whole’ is a rhetoric figure also present here: it is a substitute for the name (meaning?) of a subject through naming (meaning) of its part. Storytellers offers a service of telling stories for money in the annual advertisement folder. Their addresses, faces and the language they use are the only things we can value, surrendering to paranoia, to doubt that their self-advertising is genuine. In another work, Courtesy off, extracted from Photography as Contemporary Art, lists of illustrations are blackened in a system of anonymising artists' names and galleries. Only the credits are left visible and the dimensions that do not say much. The regulation of everyday social activities is presented in works from the series No cash value (2014-16) and in the image of female volleyball players from Berlin arranged in a helix pattern. Each works quotes its para-geometric fragments. Disconnection from the whole, copying and repeated reassembling in a new shape results in a derailment that sparks anxiety or generates irony – in classical rhetoric a part for the whole would be a technique of conscious lying to audience by letting them know only the part of truth, suggesting by the way speech and context that it is complete. That is what the paintings you see here deal with.